Have you seen the videos coming out of china?

Are you surprised? This was predicted in the late 40’s and 50’s. They made a comic book and a decent movie about it. If I wasn’t pretty damn sure Moore, Orwell or Huxley were not part of the establishment, I’d think that they were prepping up for the new technocracy (yeah… I made that word up, or I haven’t run across others using it).

What the police are doing in China is less than what ANTIFA has been allowed to do in America while we condemn police (and I am not a big defender of authoritarianism… but I do understand there needs to be some societal structure). There is a global restructuring going on. Different countries are going through different challenges. China is pushing people on a national level into suffering, Russia is pushing a war where they are suffering high casualties, America is (among other things) dealing with a breakdown of identity on many levels. I am out of date on other major countries… but I know England and Australia were skirting the edge of authoritarianism during Covid lockdowns… and England seems to have retained some balance again. Canada… (not that it matters what the polar bear fuckers do)… still hasn’t let Trudeau completely ruin the country… yet. NATO and the UN have been shown to be completely useless (er… thank you Putin???).

Seriously, the thing that I want to know… Is Obama’s ties with Russia (given the open mic.) at odds with Hunter Biden’s ties with the Ukraine, the former VP’s (current capital P’s) interest in Ukraine and what does President Oba… sorry… Shadow President Obama hope to achieve? 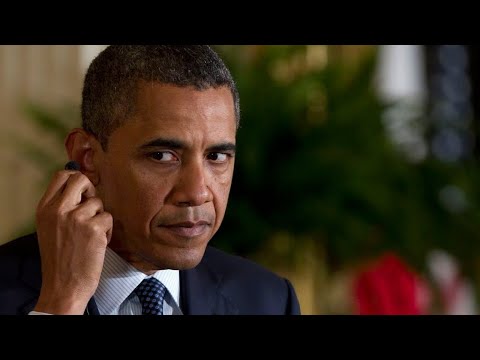