What I find strange about growing old isn’t that I’ve got older. Not that the youthful me from the past has, without my realizing it, aged. What catches me off guard is, rather, how people from the same generation as me have become elderly, how all the pretty, vivacious girls I used to know are now old enough to have a couple of grandkids. It’s a little disconcerting—sad, even. Though I never feel sad at the fact that I have similarly aged. 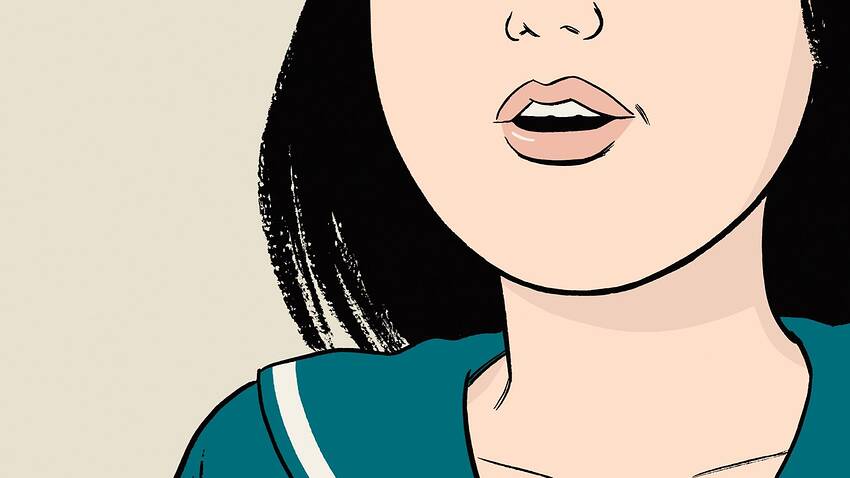 Fiction by Haruki Murakami: “Had she vanished, like smoke? Or, on that early-autumn afternoon, had I seen not a real person but a vision of some kind?”

For me, Haruki Murakami is a ‘god’. I have read just about everything that has been translated into English. Brilliant writer.

Your intro: Everything changes. Change is as certain death, isn’t it. I spent much of my youth in Brighton (on the south coast of England) and I have family still there. It took a long while - years - for me to realise that when I was out shopping there, or was where crowds of people would be in the locality, I was looking for erstwhile friends and acquaintances with mental pictures of how they were, I had no real idea what they might look like now! So I concur with the protagonist… except for the opening paragraph, because I do feel sad that I have changed so much since I was young, healthy, vital, and had a future that was almost without an horizon. I miss that greatly.

However, I wouldn’t go back unless I could take with me all the knowledge I have acquired since.