After two full decades, who won? 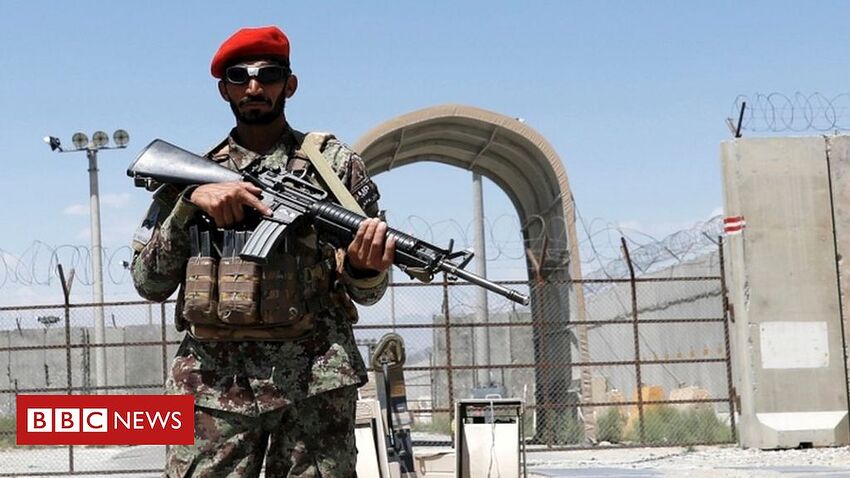 Bagram: Last US and Nato forces leave key Afghanistan base

The sprawling airbase has been the centre of operations against the Taliban and al-Qaeda for almost 20 years.

We should have killed more people, quicker before calmly walking for the door. I hope the next president that takes us into a war like this learns from this one HOW NOT TO FIGHT A WAR!

Nation building, Being civil, Being Humane, Protecting the civilians… Are all great things to do before or after a conflict but once all rules of law and civility break down to the point of UN-leasing a military force, Our fighters job should be to win it FAST, Overwhelmingly and brutal enough that NO one wants to go toe to with us for another 100 years.

Totally agree, though in it’s self that should raise the bar significantly for going to war in the first place.