UK Sport Finds Trans Athletes Should Not Compete Against Women 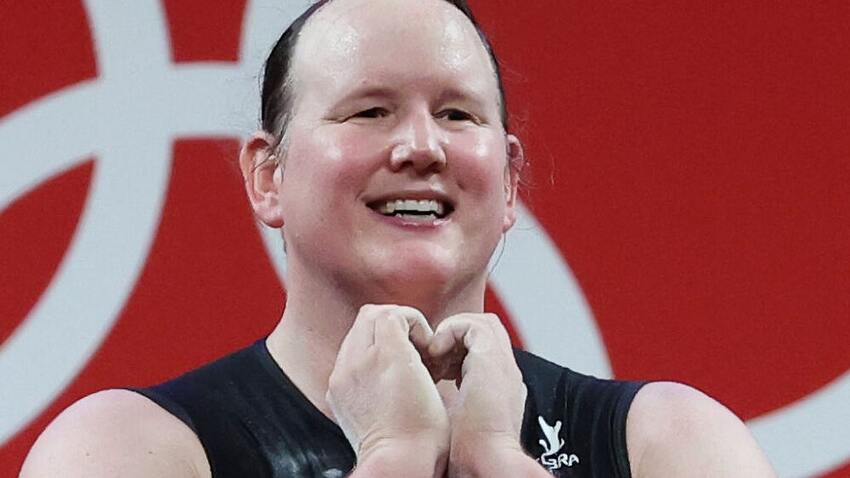 The report, released by the United Kingdom’s Sports Councils Equality Group, which includes representatives from sporting organizations across the U.K., took 18 months to compile information through hundreds of interviews with dozens of people and organizations. The group found that “Transgender athletes have an unfair advantage in female sports” and that that advantage remains even when “testosterone levels have been reduced,” according to the Daily Mail.

Currently, the International Olympic Committee allows male-to-female transgender individuals to compete in women’s events provided their testosterone remains below a certain threshold — 10 nanomoles per liter — for at least a year before international competition.

Testosterone suppression, though, U.K. Sport found, “does not take away the physical advantages of trans women in female sport,” and as such, it “isn’t possible to guarantee safety and competitive fairness in some sports.”

“Current research indicates that testosterone suppression does not negate this physical advantage over females and so cannot guarantee competitive fairness and/or safety,” the report said.

“The guidelines say adult male athletes have on average a 10-12% performance advantage over female competitors in swimming and running events, and that increases to a 20% advantage in jumping events, and 35% greater performance in strength-based sports such as weightlifting for similar-sized athletes,” the Daily Mail noted.

“[T]here appears to be a retention of physical capacity in transgender people who suppress testosterone from male levels,” U.K. Sport added. “Such physical differences will also impact on safety parameters in sports which are combat, collision or contact in nature.”

U.K. Sport suggested that there should be a “universal” category where biological men and women compete voluntarily on a single playing field without gender designations.

As The Guardian noted, the report stressed that “finding new ways to encourage greater inclusion is also hugely important” but added sports governing bodies find new, “innovative and creative ways to ensure nobody is left out,” including “coming up with new formats, such as non-contact versions of team sports, that can be played safely and fairly by everyone.”

“[Sports governing bodies] may choose to offer sport in which the female category is protected for reasons of competitive fairness and/or safety if they are gender affected. These sports would offer both a female category and an open category. Female entries would be required to declare themselves as recorded female at birth. An open category would be available for any competitor to enter,” the report suggested.

‘The guidance provides content and a framework on which sports can make decisions and sets out some of the options a sport might consider, from prioritizing transgender inclusion, or protecting the female category, and to additionally introducing universal admission,” the report said.

The International Olympic Committee (IOC) is also refining their guidance, according to reports from August, following controversy at the Tokyo 2020 Summer Olympic Games, which saw at least one transgender athlete, Laurel Hubbard, compete in a women’s event. While Hubbard, who had topped the podium in previous global competitions, failed to make it past the first round in 2020 Games, the IOC still announced that it would reconsider guidelines for biological men competing in women’s events.

The IOC expects to announce the new framework for transgender athletes in competition within the next two months. 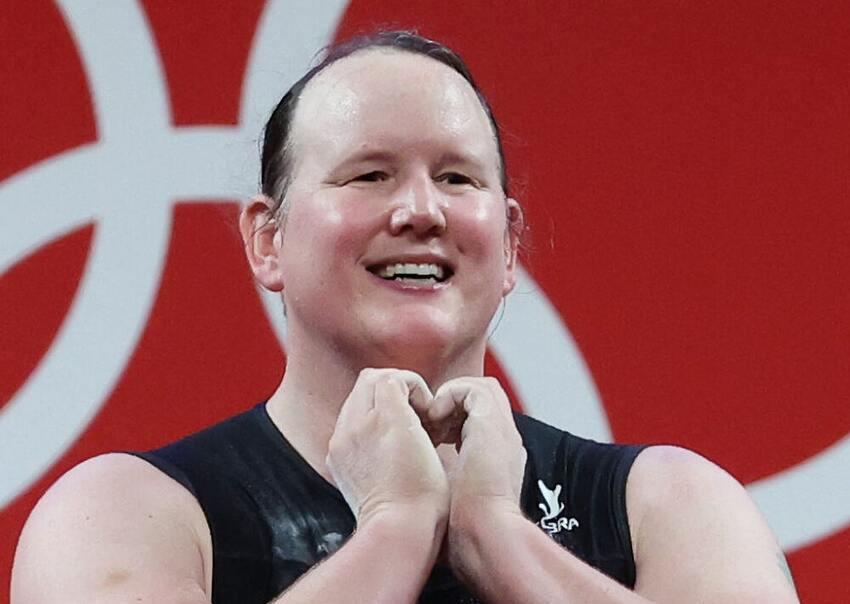 Wow, I am surprised by this.