An image generated through artificial intelligence lacked the “human authorship” necessary for protection. 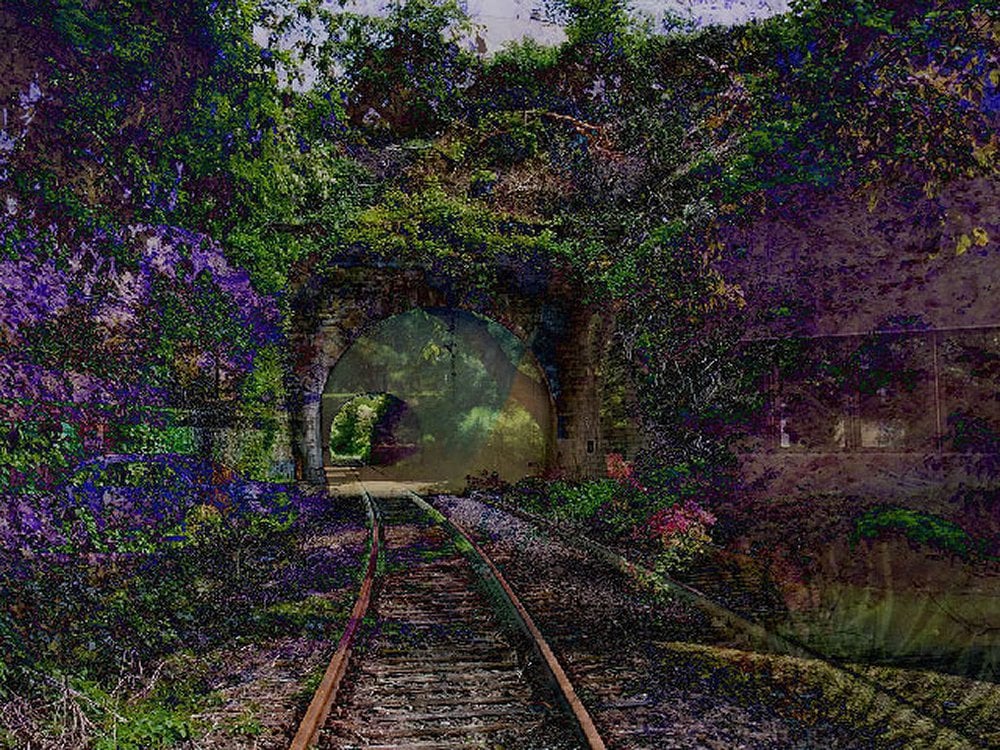 Stephen Thaler’s AI creation, A Recent Entrance to Paradise, has been denied copyright protection by the US Copyright Office. Stephen Thaler

The U.S. Copyright Office (USCO) once again rejected a copyright request for an A.I.-generated work of art, the Verge’s Adi Robertson reported last month. A three-person board reviewed a request from Stephen Thaler to reconsider the office’s 2019 ruling, which found his A.I.-created image “lacks the human authorship necessary to support a copyright claim.”

Thaler first brought the image created by his “Creativity Machine” algorithm to the USCO in November 2018, Eileen Kinsella reported for Artnet News. A Recent Entrance to Paradise is part of a series Thaler describes as a “simulated near-death experience,” where an algorithm repurposes pictures to create images seen by a synthetic dying brain. Thaler noted to the USCO he was “seeking to register this computer-generated work as a work-for-hire to the owner of the Creativity Machine.”

Both in its 2019 decision and its decision this February, the USCO found the “human authorship” element was lacking and was wholly necessary to obtain a copyright, Engadget’s K. Holt wrote. Current copyright law only provides protections to “the fruits of intellectual labor” that “are founded in the creative powers of the [human] mind,” the USCO states. In his most recent appeal, Thaler argued this “human authorship” requirement was unconstitutional, but the USCO has proven unwilling to “depart from a century of copyright jurisprudence.”

Ryan Abbott, Thaler’s attorney, tells Artnet News, “We disagree with the Copyright Office’s Decision and plan to appeal…A.I. is able to make functionally creative output in the absence of a traditional human author and protecting A.I.-generated works with copyright is vital to promoting the production of socially valuable content. Providing this protection is required under current legal frameworks.”

Abbott describes Thaler’s effort as “an academic project” created for the purpose of testing copyright standards. Thaler has previously tested the limits of patent laws in numerous countries. The U.S. Patent and Trademark Office, the U.K. Intellectual Property Office, and the European Patent Office all rejected his applications for an A.I. called DABUS to be recognized as the inventor of two products. He’s filed appeals against those rulings.

U.S. copyright law doesn’t explicitly outline rules for non-humans, but case precedent has led courts to be “consistent in finding that non-human expression is ineligible for copyright protection,” the board says in its February 14 decision. The decision points out previous lower-court rulings, such as a 1997 decision that found a book of supposed divine revelations lacked an element of human arrangement and curation necessary for protection and a 2018 ruling that concluded a monkey could not sue for copyright infringement.

Other countries put less emphasis on the necessity of human authorship for protection. A judge in Australia ruled last year A.I.-created inventions can qualify for patent protection. And South Africa allowed Thaler to patent one of his products last year, noting that “the invention was autonomously generated by an artificial intelligence.” While Thaler owns the patent, the A.I. is listed as the inventor. 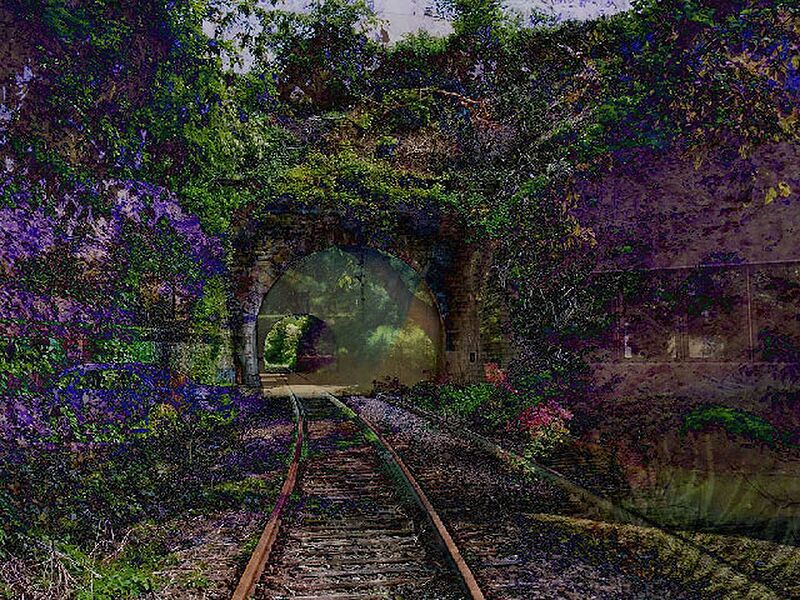