The Future of Space Warfare

Space warfare. Despite all of our hopes to the contrary, war will probably be fought in space one day. However, that war will (hopefully!) be slow and boring, with countries prioritizing directed energy and electronic attacks on satellites over kinetic ones so as to avoid creating debris that would deny space access as much to themselves as others. Russia, the US, China, & India all have direct ascent anti-satellite weapons (with the latter three countries having spread space debris during ill-conceived weapons tests), and Israel may as well. At least the US and Russia also have anti-satellite satellites that maneuver around and muck with other satellites in undefined ways. These countries also likely have ground and satellite-based jammers and lasers (both dazzling and destructive). Satellites are very hard to defend because they have predictable orbits and very limited maneuvering budgets, so instead of having a few exquisite satellites as the US military does now, the US DOD is following (and employing) the NewSpace industry toward a proliferation of small, disposable satellites. Related: A PDF entitled “The physics of space war: how orbital dynamics constrain space-to-space engagements” from Aerospace Corp. talks about how the limited ∆v budgets of space vehicles limits warfare and makes planning and timing essential to an attack. (The PDF, oddly, has the following invisible text on the first page: “ THIS MATERIAL IS BEING PROVIDED PRE-RELEASE SOLELY FOR THE USE OF GEN. JAMES DICKINSON, AND IS NOT APPROVED FOR RELEASE. ”) 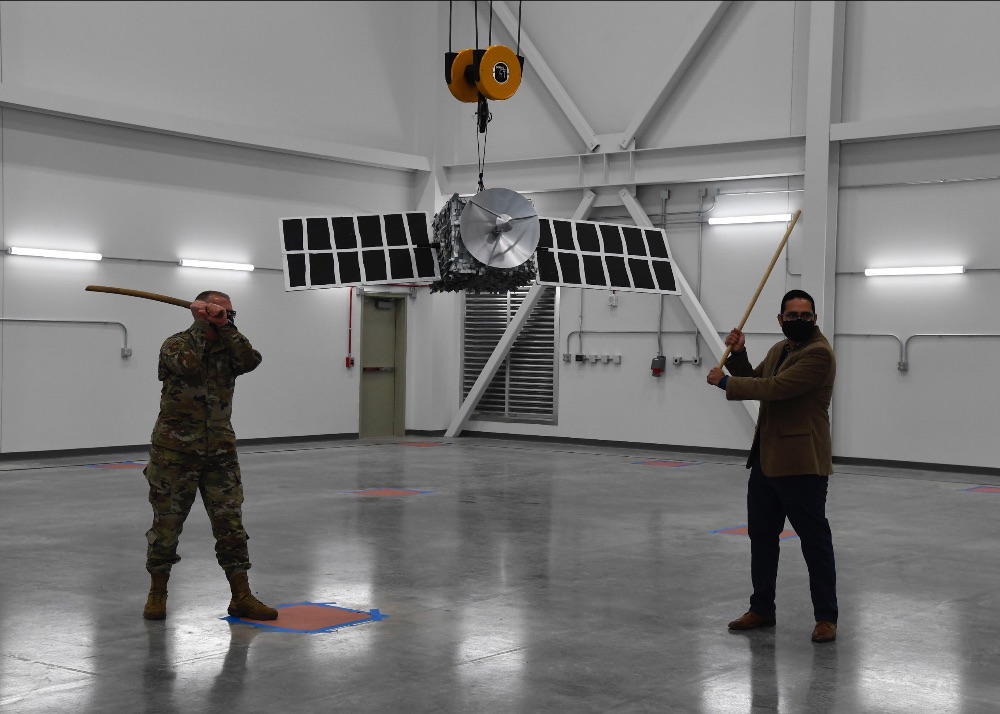 A simulation of space warfare.

¶ Catching the ISS and other orbital maneuvers. When covering space missions, we often talk about ∆v (like how Beresheet’s ∆v budget was minuscule for a lunar mission), orbital inclinations (Starlink’s 53° inclination leads to its service coverage stopping around latitudes of 53°), and in-space rendezvous (ex. MEV-1, Crew Dragon’s approach to the ISS, and the Chang’e 5 ascent vehicle’s upcoming lunar orbit rendezvous with its return vehicle), but we rarely cover the concepts themselves, so here’s an exceptionally brief attempt. Orbital Mechanics has been around since well before artificial satellites were even remotely possible—for example, Walter Hohmann discovered his eponymous transfer orbit in 1929. This simple transfer maneuver consists of two velocity changes, the first to elongate an orbital ellipse so that it intersects a target apogee and a second to circularize the ellipse (video explainer

). Orbital plane changes, avoided whenever possible due to high energy cost, are completed by normal acceleration at the point around which the orbital plane should pivot. Meanwhile, rendezvous between two craft in different orbits often requires the application of multiple maneuvers (see Crew-1’s flight plan). Timing an orbital transfer is key, as the maneuvering spacecraft must give the target the correct lead time or it will end up in front or behind. Rendezvousing with another object in the same orbit is perhaps the most counterintuitive, as you must adjust your orbital period by leaving the shared orbit and later re-entering it. To “slow down” you accelerate to increase the height of your orbit, lengthening your orbital period relative to the other craft, let time pass, and then re-enter the original orbit once they’ve caught up. Conversely, to catch up, you decrease velocity to achieve a smaller, more eccentric orbit, which has a shorter orbital period. There are tons of resources out there for diving into the math of orbital mechanics (and related concepts like the Oberth effect and Sun-synchronous orbits that are only possible because of torque from the Earth’s equatorial bulge). Surprisingly, an easy read comes from the FAA’s Office of Aerospace Medicine as part of their “Advanced Aerospace Medicine On-line” course (we’re not sure how Hohmann transfers relate to patching up wounded astronauts). You can also play with orbits in a simulator, but we generally recommend Kerbal Space Program if you really want to develop a more intuitive sense of two-body orbital mechanics while having a blast (pun very much intended). Sadly, KSP 2, the much-anticipated sequel with multiplayer support, has now slipped to a 2022 release. 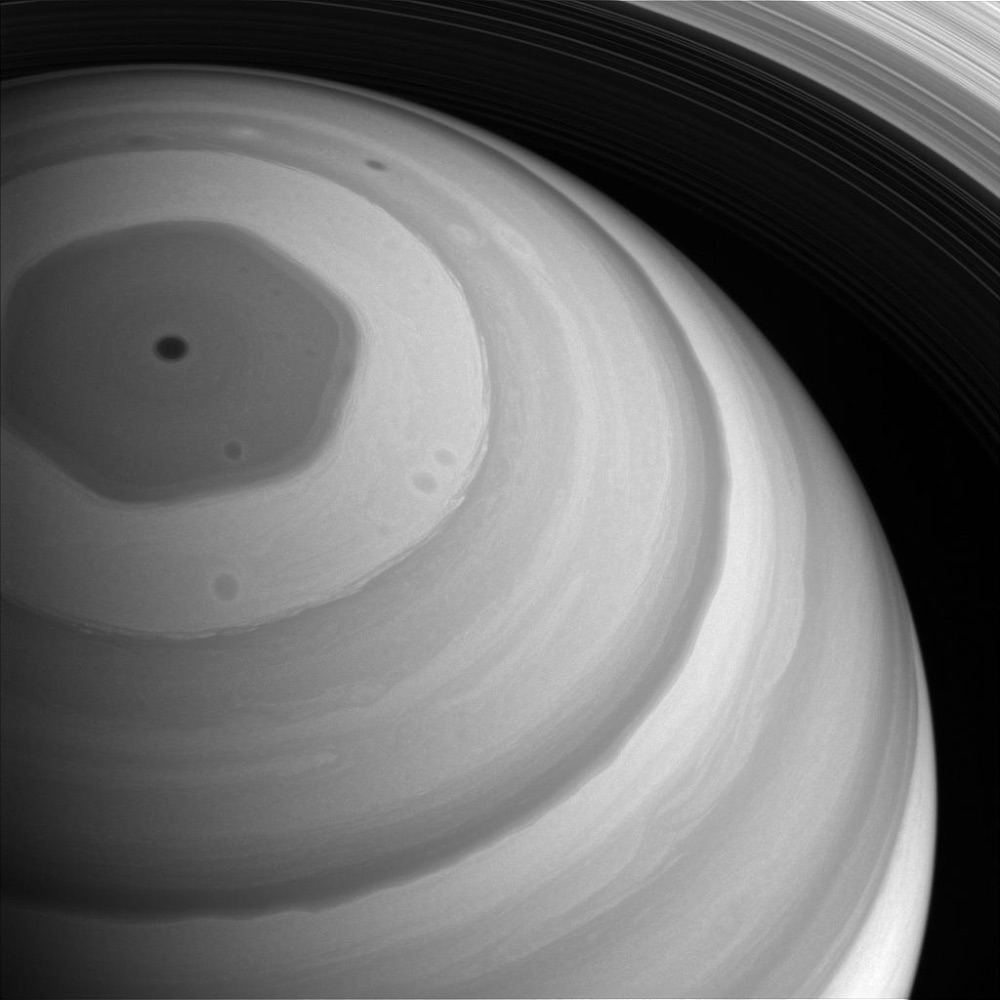 News in brief. Another cable failed and the Arecibo Observatory collapsed, ending an era

; Chang’e 5 successfully entered lunar orbit, circularized its orbit, and the lander successfully landed on the Moon!—sampling should happen today; JAXA launched LUCAS, a geostationary satellite for relaying data from LEO satellites via laser link; ExoMars has (finally) successfully completed parachute tests ahead of its 2022 launch; Starship SN8 may attempt its maiden 15 km flight as soon as today, and whatever the outcome, it should be spectacular

; and, Relativity Space raised $500 million for their upcoming 3D printed rockets (one of the largest space funding rounds ever), valuing the company at $2.3B—they’ve now raised more than both RocketLab and SpaceX did to launch their first vehicle.

The eROSITA X-ray telescope completed its first full-sky survey earlier this year. This image shows the Milky Way stretching horizontally across the center of the ellipse. The red diffuse glow is hot gas expanding from the local bubble. 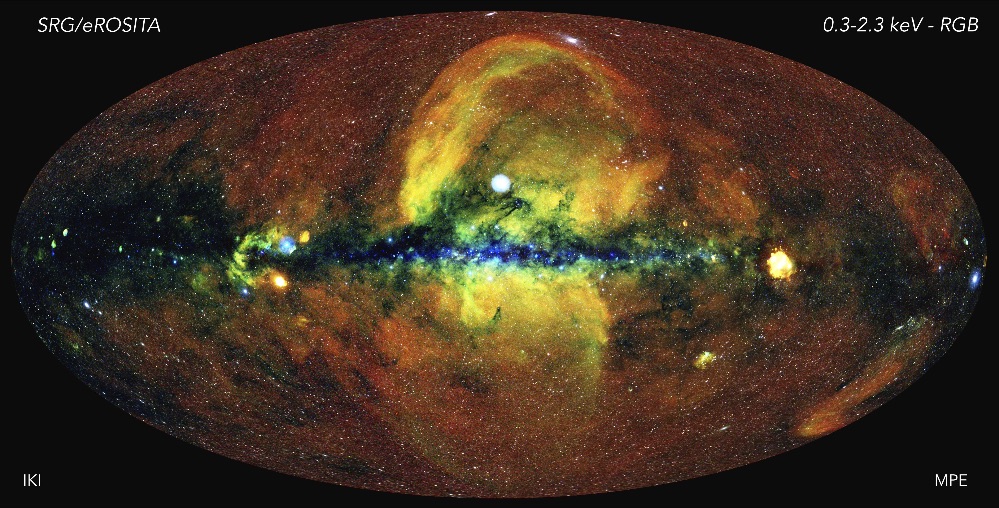 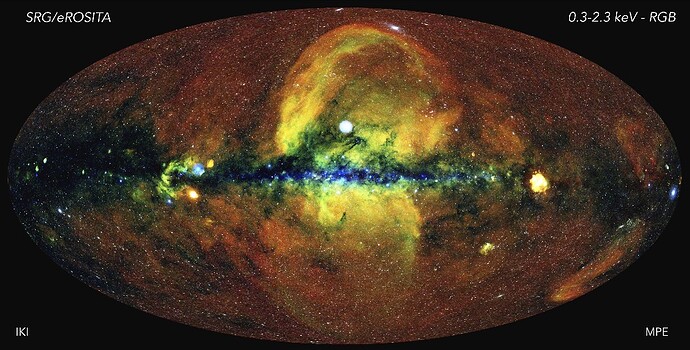