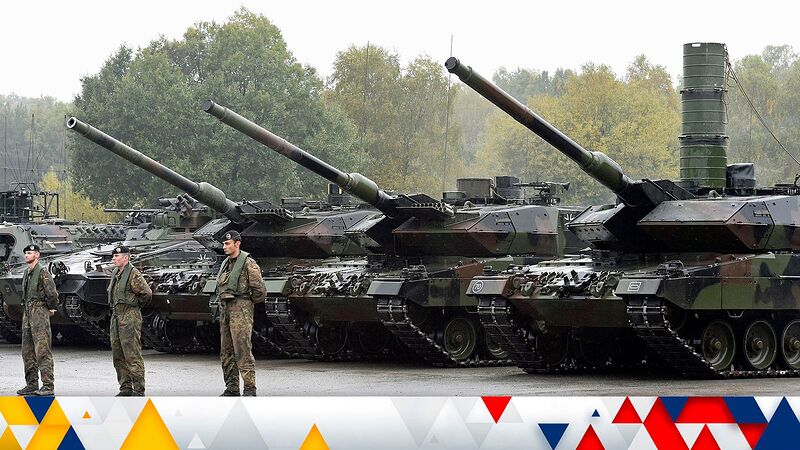 Kyiv has been pleading for months for Western nations to send tanks to give its forces the firepower and mobility it hopes will break through Russian defensive lines and recapture territory occupied by Russia.

I’m pretty sure they’ve already sent them, videos showing the Leopards being transported by rail Monday showed up on Tiktok (It has it’s uses), I guess they’d rather have them there before it’s reported that they are sending them for obvious reasons. 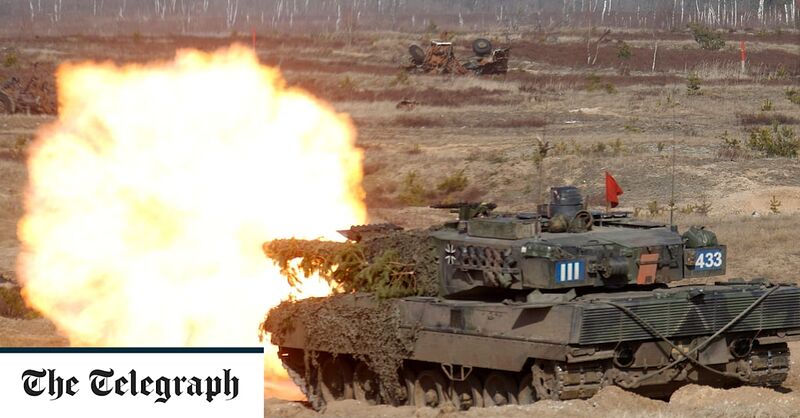 I will enjoy watching Ukraines push over the Russian border.

Do laws against using certain weapons apply if it’s on your own soil? 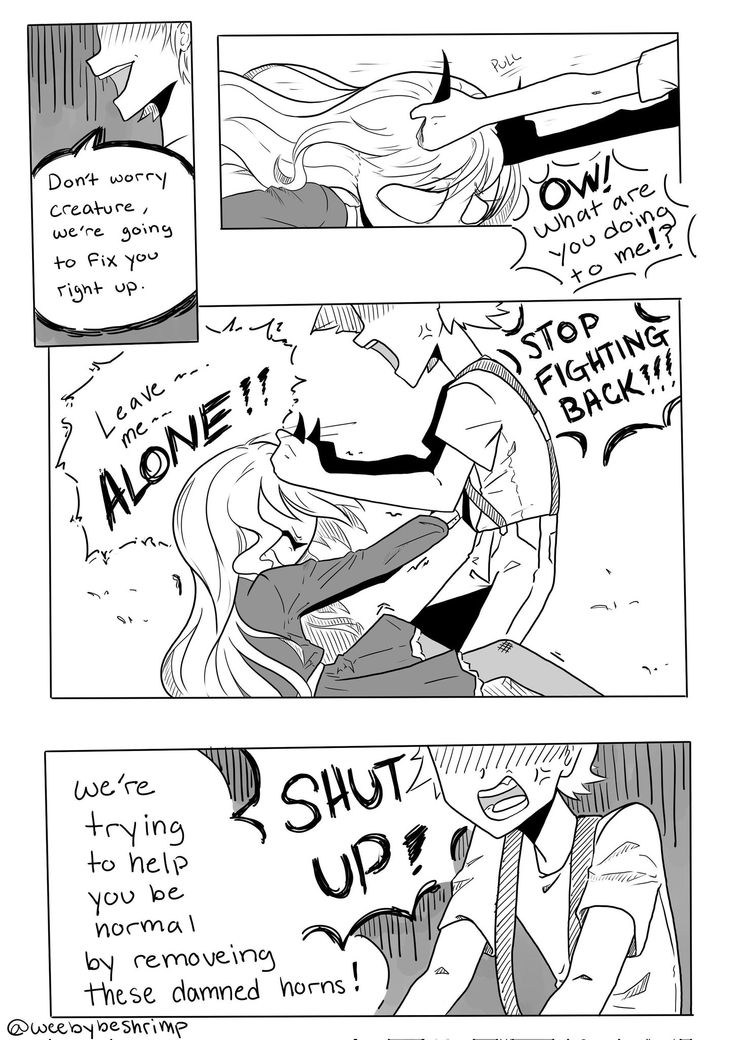 That face you make when you hear Germany is sending in the tanks again. 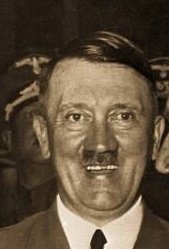 I wonder if the reason they held back the tanks for so long was because they knew how bad the memes would be.

Here they go again, saying the quiet parts out loud 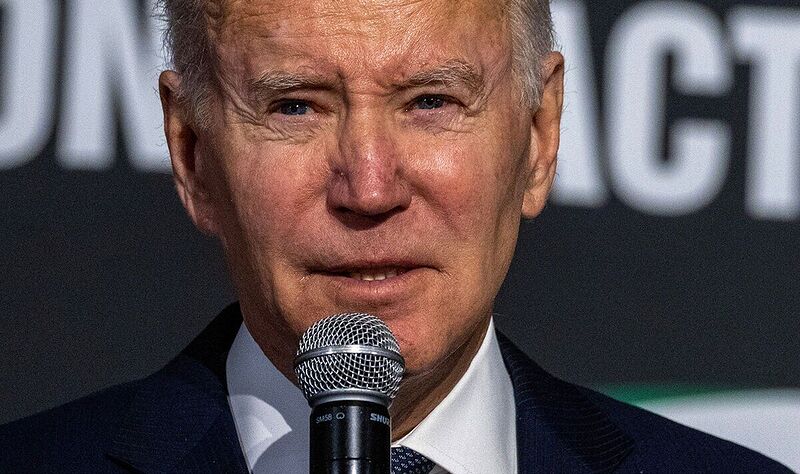 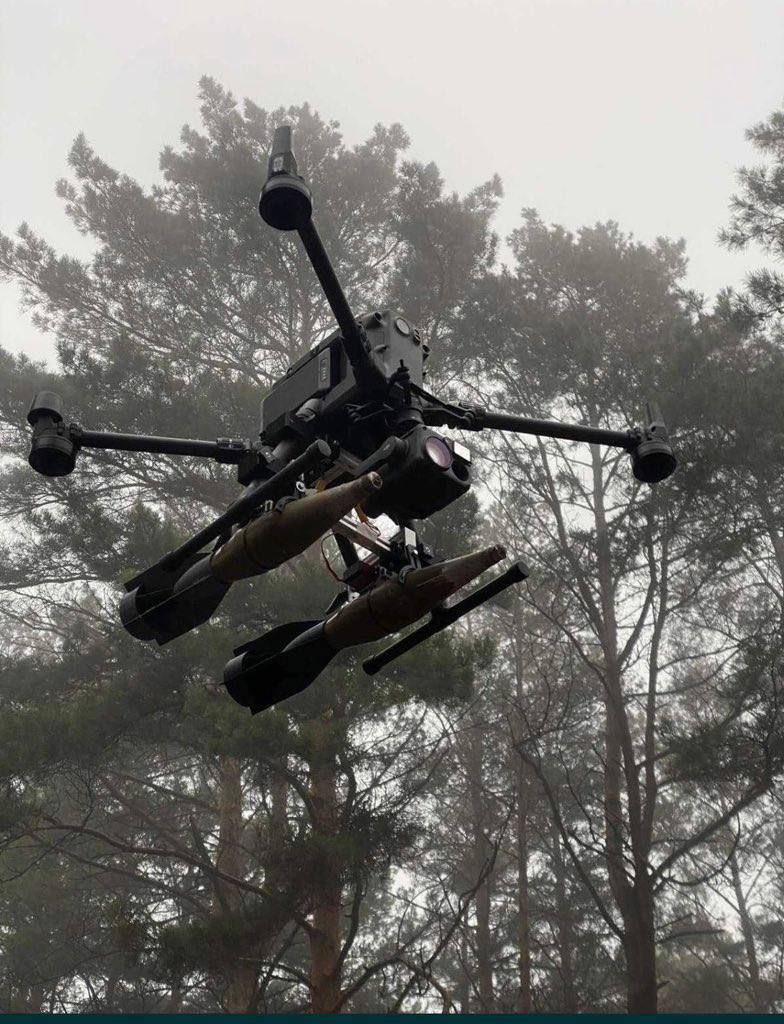 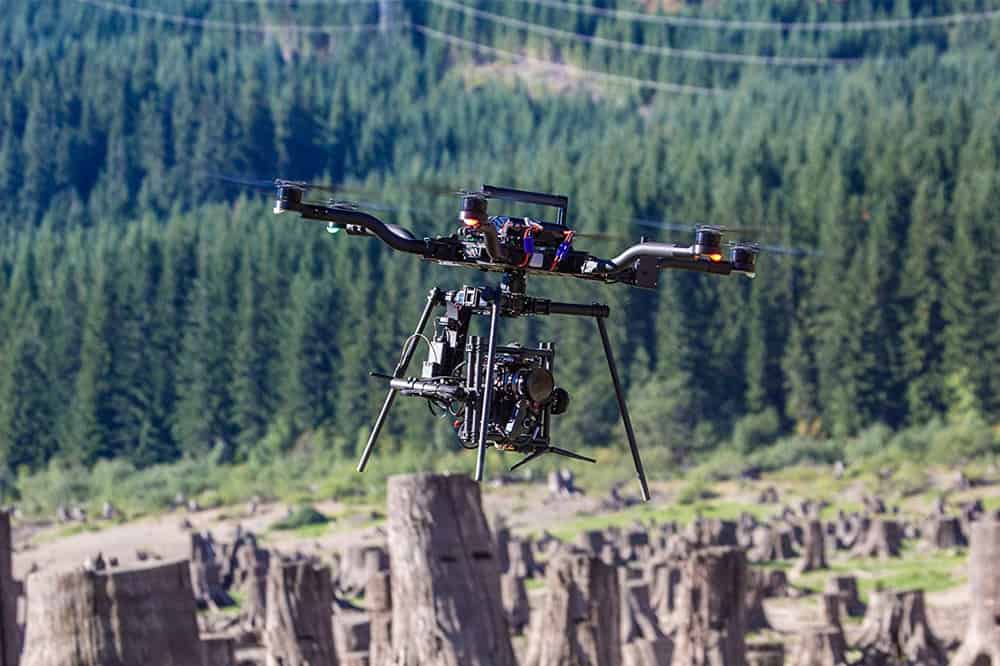 Most use drones just for fun while others use it for aerial photography. However, these UAVs can be used for additional purposes other than the aforementioned because some drones are capable of carrying heavy objects. 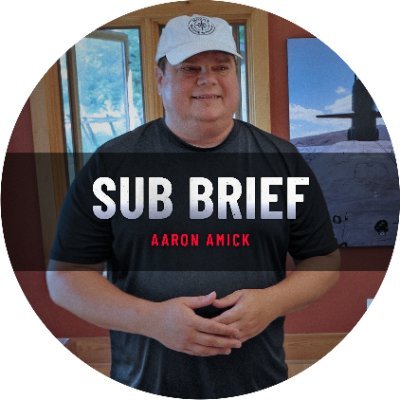 @SubBrief
Rules of War question: Is this transport ship leaving the United States with armored vehicles for Ukraine a Military Target? Can Russia legally sink this ship? https://t.co/DTC2JcQMzG 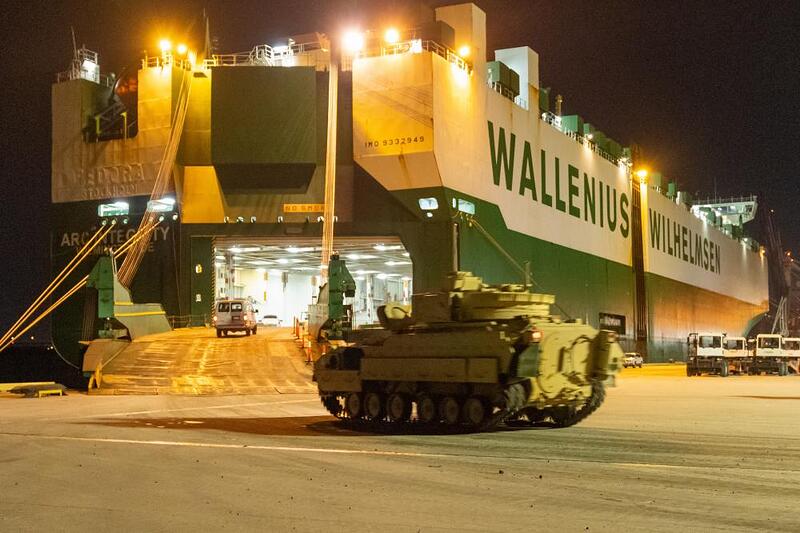 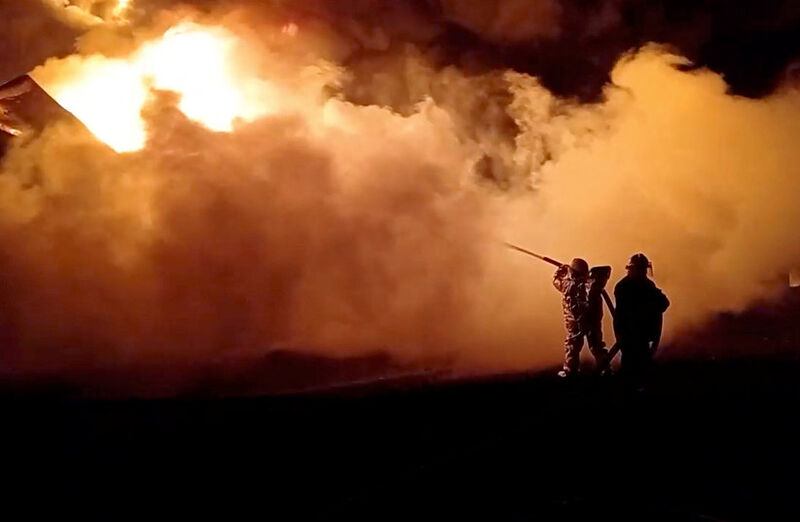 The Investigative Committee said the Donetsk People's Republic had reported the use of chemical weapons by Ukrainian drones near the two locations.