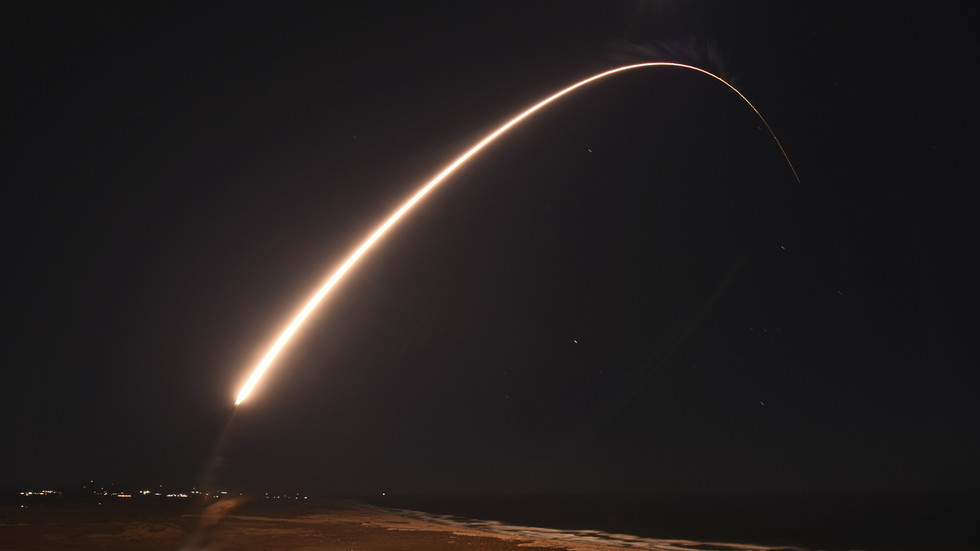 US may get missile defense partner 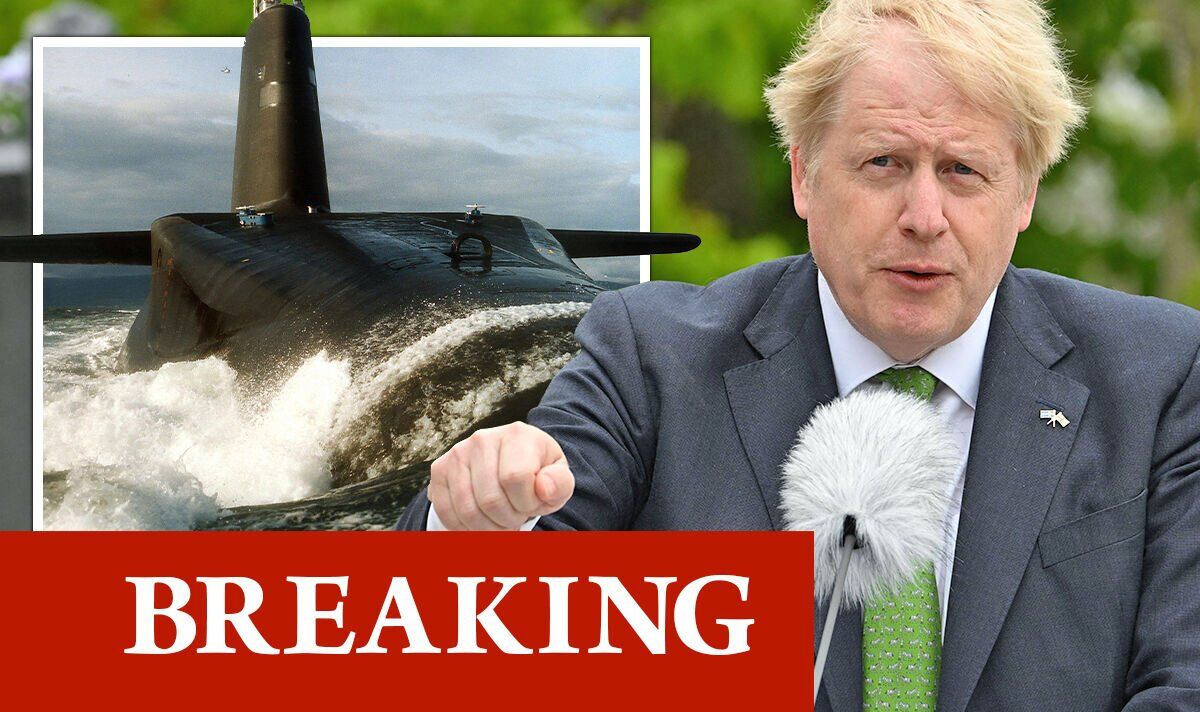 PRIME MINISTER Boris Johnson has hinted that the UK may provide Sweden with nuclear support if requested.

Azovstal is being bombed with phosphorous bombs

Coming to the conclusion that Russia will not shoot down a US or NATO aircraft because they will lose, and fast
Also don’t think they can actually shoot a nuclear weapon, because if they could why constantly remind us they have them? MAD seems to not be a thing now, more like PAD, potentially assured destruction
No they nuclear threats is because of weak western “leadership” as I’ve mentioned before

Missiles being launched round Belgorod

Thousands of troops from 14 nations, including the US, Sweden, Finland and Ukraine, are taking part in huge exercises in Estonia 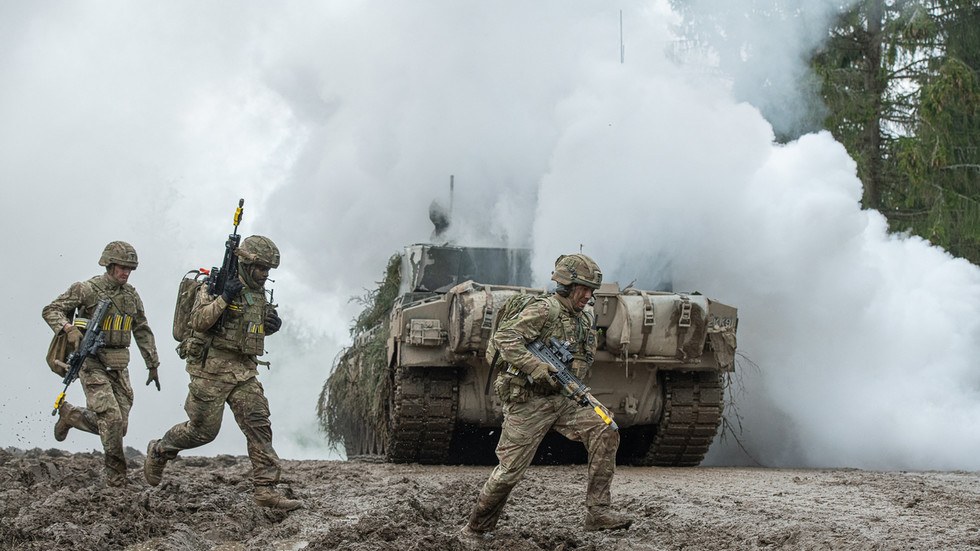 NATO is staging massive drills, involving thousands of troops, in Estonia, not far from the Russian border 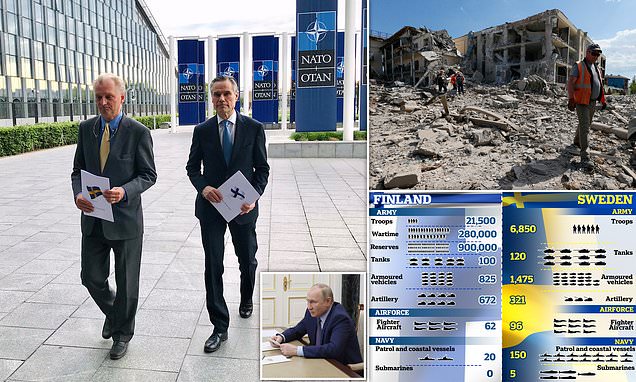 Finland and Sweden have today submitted formal letters of application to join NATO, which must now been reviewed and approved by all 30 members of the alliance before they are accepted.

Makes a change from shooting their own, I guess 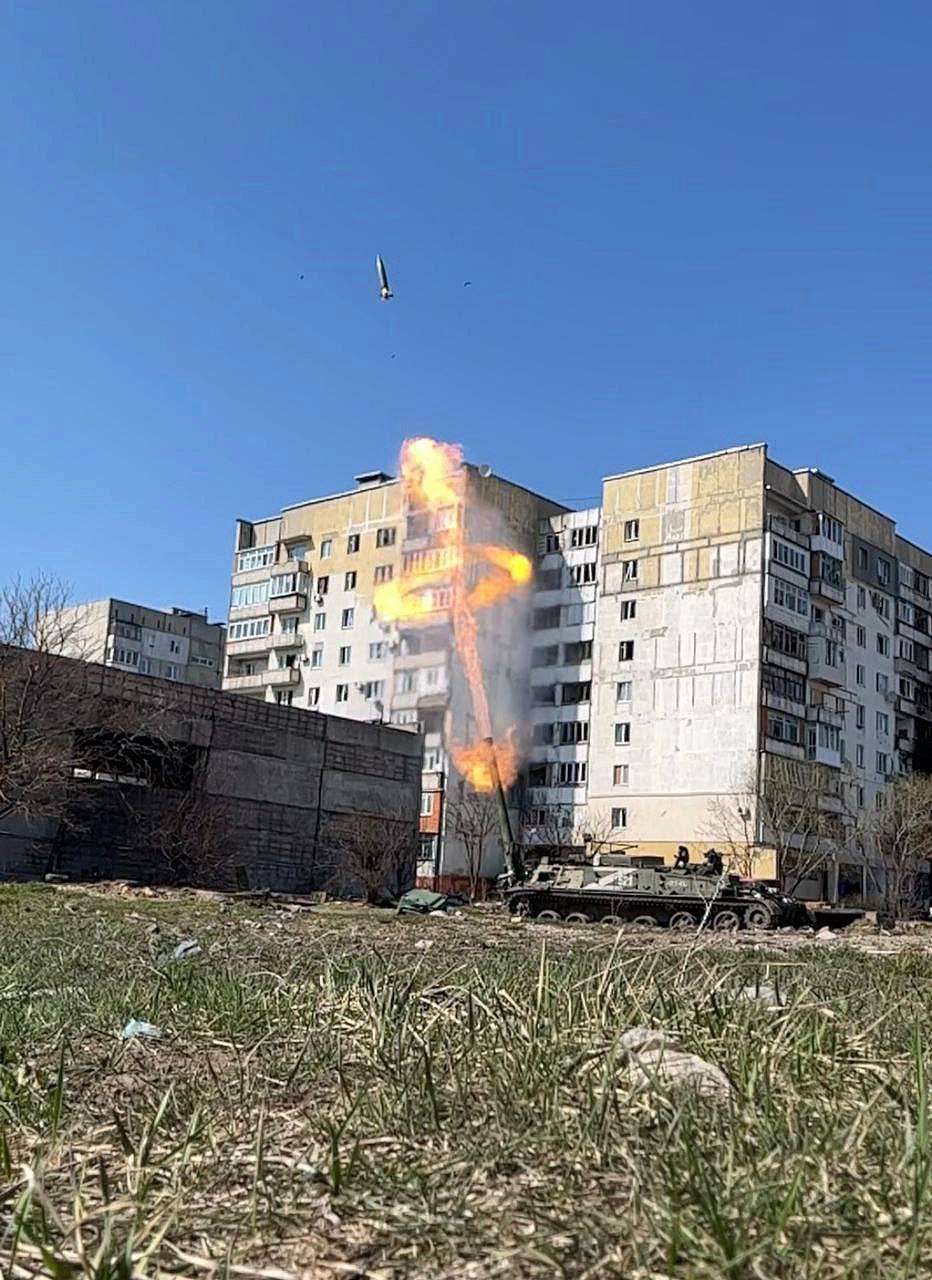