Stand up to your racist family

This holiday season, white progressives must privilege their principles over personal comfort 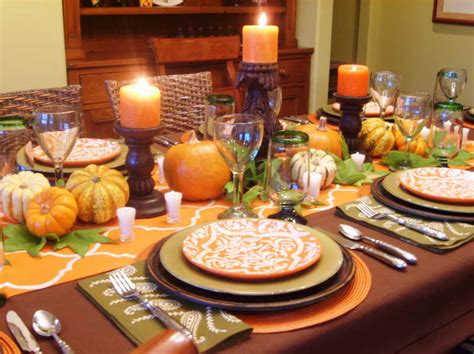 Hateful beliefs may continue — but at the very least you can make it clear that they are not welcome to at least one person at the dinner table.

As the holidays approach, the typical jokes about family political fights will no doubt abound — especially with a contentious presidential election marred by conspiracy theories, misinformation and threats of violence. While Biden’s win signals a return to basic decency at the presidential level, the nation remains very much divided. Worse, misinformation on the legitimacy of the election is spreading rapidly, further driving conspiratorial thinking and other alt-right messages to the fore of current political discourse. Thus, behind the jokes and the family feuds which inspire them are very real consequences for millions of people in the United States — something the recent election made incredibly clear. As such, this holiday season, white progressives need to remain consistent with their supposed commitment to social justice — they need to stand up to their racist loved ones.

While the results of the election spurred celebration across the country, white progressives must not be complacent. Yes, a proto-facist leader has been defeated, but the hateful rhetoric, conspiratorial thinking and virulent racism, xenophobia and sexism he espoused during his tenure remain deeply entrenched in American political discourse. Thus, not only is the fight for the rights of marginalized communities ongoing, but our new president — while better in a myriad of ways — must also be held accountable and face demands to execute a progressive agenda. While there are many ways white progressives can help in this mission, a necessary component of this involves debunking misinformation and combatting hateful rhetoric within their own families.

Privileged progressives must make good on their moral commitment to social justice — not only in our public actions, but in our personal ones. While white progressives may attend protests, hold phone banking sessions or donate to mutual aid funds, none of this serves as adequate allyship if they are unable to stand up to those closest to them. Thus, if white progressives truly care about the causes they so often — and so publicly — claim to support, it follows that they must stand up to their families, friends and anyone else in their social circles who espouse hateful views, conspiracy theories or other misrepresentations of facts.

This holiday season, white progressives should not continue to favor their own comfort and familial peace over the tangible suffering of vulnerable people. In failing to stand up to their families and friends — whether their statements are “meant well” or not — white liberals show a distinct complacency with white supremacy, sexism, xenophobia and the countless other ways in which bigotry rears its ugly head. Thus, when we sit silent over our uncle’s QAnon rants or our high school friends’ xenophobic comments, it shows that we value our own comfort over what we know to be our ethical duty. Further, if your allyship consists primarily of posting prettily curated Instagram slideshows, then it isn’t an allyship — it’s a performance. Conflict — particularly when it is with people we love — can be hard, but this does not mean we get an ethical opt-out.

To be clear, this article is not intended to argue that you are obligated to put yourself in a physically or financially dangerous situation in order to argue against your family’s beliefs. If confronting your family and friends could cause violence or abuse, you should obviously protect your safety. Further, arguing against racist family member’s beliefs is not the beginning and end of good allyship. Rather, it is a necessary component in a long and complex process. Good allyship is an ongoing process that requires constant listening, learning and action. Ultimately, as a white woman, I don’t think my job can or should be to tell you how to be an ally to marginalized people with experiences far different from my own. However, what I do know is that continuing to do nothing to the individual people we are most likely to persuade is unacceptable.

Ultimately, telling your family members that their bigotry is wrong is not activism. However, it is still an incredibly important way not only to show that your moral principles — and the individuals and communities whose lives and livelihoods are in the crosshairs of these conversations — are more important to you than your relationship with racists. Will having hard — and likely contentious — conversations with your family work to persuade them? Maybe, maybe not. The reason to stand up against your loved one’s bigotry is not just to be persuasive — clearly and decisively showing your family that their bigoted beliefs do not have a compliant audience is also a valuable action. No matter the outcome, standing up for your principles disrupts the presumption of agreement so often assumed by bigots. Hateful beliefs may continue — but at the very least you can make it clear that they are not welcome to at least one person at the dinner table. 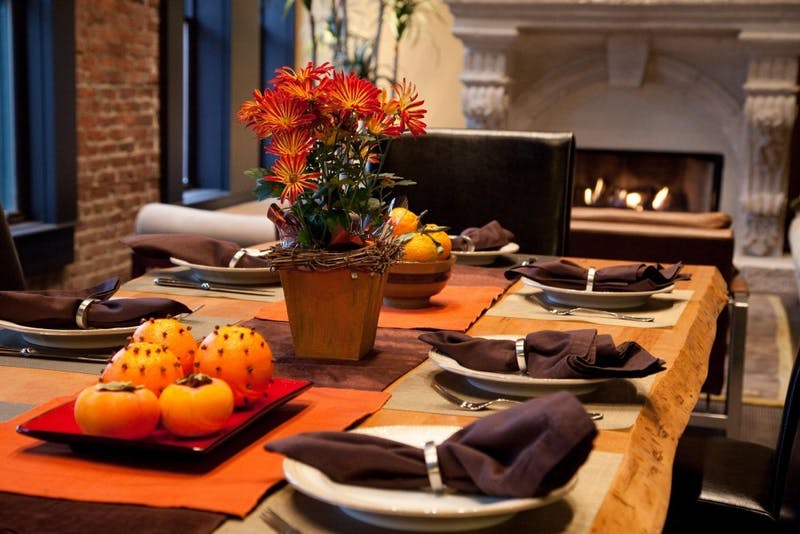 CAMP: Stand up to your racist family

No matter the outcome, standing up for your principles disrupts the presumption of agreement so often assumed by bigots.