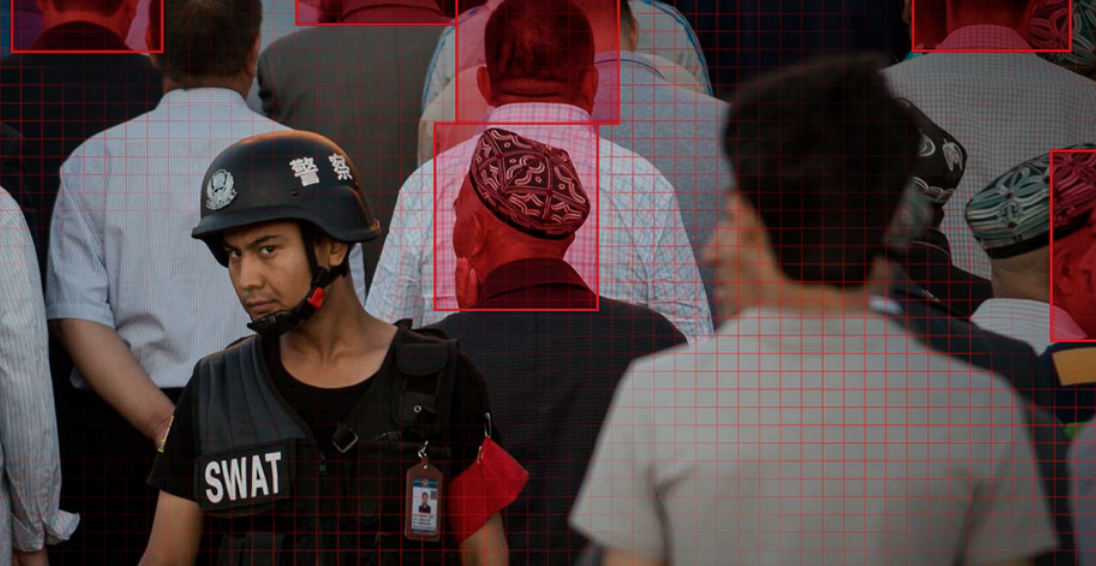 THE ORDER CAME through a police automation system in Ürümqi, the largest city in China’s northwest Xinjiang region. The system had distributed a report — an “intelligence information judgment,” as local authorities called it — that the female relative of a purported extremist had been offered free travel to Yunnan, a picturesque province to the south.

The woman found the offer on the smartphone messaging app WeChat, in a group known simply as “Travelers.” Authorities homed in on the group because of ethnic and family ties; its members included Muslim minorities like Uyghurs, Kazakhs, and Kyrgyz, who speak languages beside China’s predominant one, Mandarin. “This group has over 200 ethnic-language people,” the order stated. “Many of them are relatives of incarcerated people. Recently, many intelligence reports revealed that there is a tendency for relatives of [extremist] people to gather. This situation needs major attention. After receiving this information, please investigate immediately. Find out the background of the people who organize ‘free travel,’ their motivation, and the inner details of their activities.”

Police in Ürümqi’s Xiheba Precinct, near the historic city center, received the order and summarized their work in a 2018 report. The one person rounded up as a result of the order, a Uyghur, had no previous criminal record, had never heard of the WeChat group, and never even traveled within China as a tourist. He “has good behavior and we do not have any suspicion,” police wrote. Still, his phone was confiscated and sent to a police “internet safety unit,” and the community was to “control and monitor” him, meaning the government would assign a trusted cadre member to regularly visit and watch over his household. A record about him was entered into the police automation system.

Based on their notes, police appear to have investigated the man and assigned the cadre members to “control and monitor” him entirely because of religious activities, which took place five months earlier, of his eldest sister. She and her husband invited another Uyghur couple in Ürümqi to join a religious discussion group on the messaging app Tencent QQ, according to police records. The other couple bought a laptop and logged onto the group every day from 7 a.m. to 11:30 p.m.; the husband stopped smoking and drinking, and the wife began wearing longer clothes. They began listening to “religious extremism information” on their laptop, the report said. Between the two couples, police recovered 168 religious audio files deemed illegal, likely because they were connected to an Islamic movement, Tablighi Jamaat, that advocates practicing Islam as it was practiced when the Prophet Muhammad was alive… Invasive digital monitoring and community informants drive a system all too ready to classify Muslims in Ürümqi as extremists and terrorists.

Soon to be screened for US audiences of a certain persuassion. It shall be called a list. Everyone you speak with will be on said list as a sympathizer. Mark my words!