Years of shoddy research have overstated the risk. 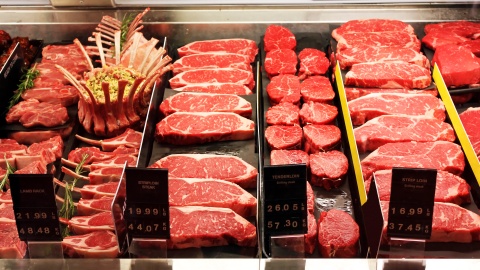 Studies have been linking red meat consumption to health problems like heart disease, stroke, and cancer for years. But nestled in the recesses of those published papers are notable limitations.

Nearly all the research is observational, unable to tease out causation convincingly. Most are plagued by confounding variables. For example, perhaps meat eaters simply eat fewer vegetables, or tend to smoke more, or exercise less? Moreover, many are based on self-reported consumption. The simple fact is that people can’t remember what they eat with any accuracy. And lastly, the reported effect sizes in these scientific papers are often small. Is a supposed 15% greater risk of cancer really worth worrying about?

In a new, unprecedented effort, scientists at the University of Washington’s Institute for Health Metrics and Evaluation (IHME) scrutinized decades of research on red meat consumption and its links to various health outcomes, formulating a new rating system to communicate health risks in the process. Their findings mostly dispel any concerns about eating red meat.

The IHME scientists had been observing the shoddy nature of health science for decades. Each year, hundreds of frankly lazy studies are published that simply attempt to find an observational link between some action — eating a food for example — and a health outcome, like death or disease. In the end, owing to sloppy methods, varying subject populations, and inconsistent statistical measures, everything, especially different foods, seems to be both associated and not associated with cancer. How is the lay public supposed to interpret this mess?

A new system to establish risk

And so, the researchers came up with the burden of proof risk function, a novel statistical method to quantitatively “evaluate and summarize evidence of risk across different risk-outcome pairs.” Using the function, any researcher can evaluate published data for a certain health risk, then, using the function, compute a single number that translates to a one- through five-star rating system.

When the IHME utilized this function on red meat consumption and its potential links to various adverse health outcomes, they found that none warranted greater than a two-star rating.

“The evidence for a direct vascular or heath risk from eating meat regularly is very low, to the point that there is probably no risk,” commented Dr. Steven Novella, a Yale neurologist and president of the New England Skeptical Society. “There is, however, more evidence for a health risk from eating too few vegetables. That is really the risk of a high-meat diet, those meat calories are displacing vegetable calories.”

The IHME team plans to utilize their burden of proof function on all sorts of health risks, creating a massive, freely accessible database.

“In addition to helping consumers, our analysis can guide policymakers in developing health and wellness education programs, so that they focus on the risk factors with the greatest impact on health,” Dr. Emmanuela Gakidou, professor of health metrics sciences at IHME and a lead author of the study, said in a statement. “Health researchers can also use this analysis to identify areas where current evidence is weak and more definitive studies are needed.” 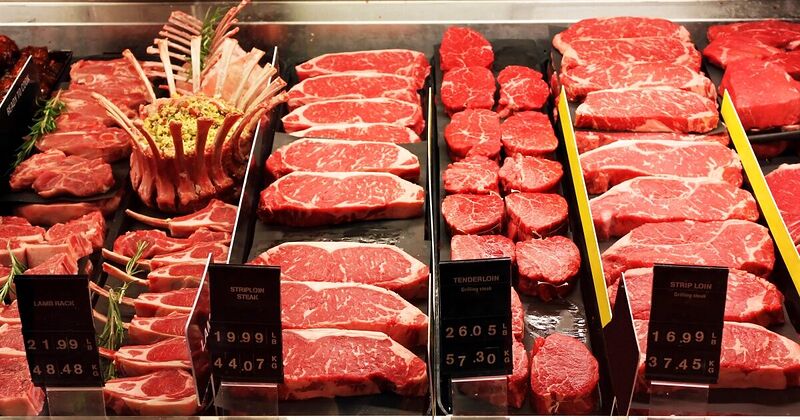 Red meat has been linked to all sorts of adverse health outcomes. But a new study shows that the associations are weak or nonexistent.