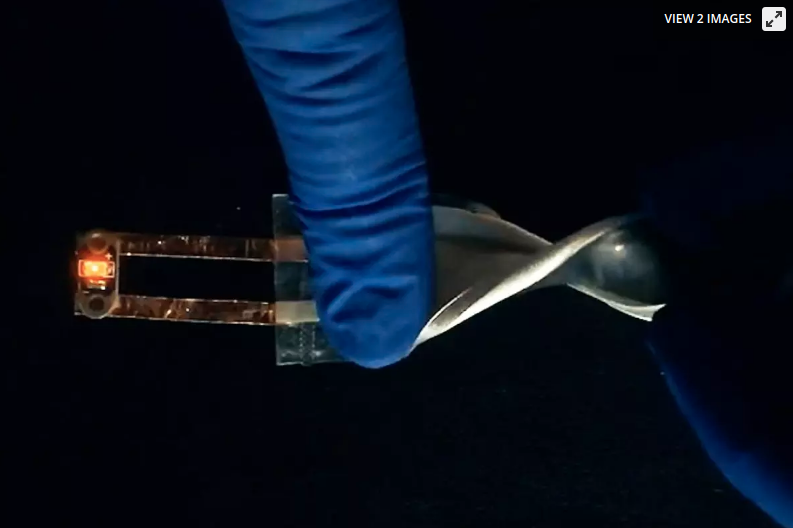 Scientists investigating an experimental battery chemistry have wound up with a flexible device they say offers up to 10 times the energy density of current lithium-ion solutions, making it an ideal fit for a number of applications. The technique also allows for easier manufacturing of flexible batteries, with the researchers claiming the resulting device can be tailored to fit with electronics devices, rather than the other way around.

The work was carried out by scientists at the University of California (UC) San Diego, and focuses on a type of battery chemistry known as silver-oxide zinc. This has long been fancied as a promising alternative to lithium-ion designs, due to its greater energy density and safety, but a few roadblocks stand in the way of widespread adoption, namely an instability that leads to a limited cycle life.

The UC San Diego team addressed this by incorporating a new cathode material from Californian company ZPower, a long-time purveyor of batteries incorporating silver and zinc. This cathode uses a lead oxide coating to improve the battery’s electrochemical stability and conductivity, along with reducing its impedance, which is the battery’s resistance to an alternative current.

Armed with this new cathode, the researchers set out to do something that hadn’t been done before, which is screen print a silver oxide-zinc battery. While this chemistry is favored for most commercial flexible batteries, they need to be pieced together under sterile conditions in a vacuum to counter chemical instability and high oxidation.

Through experimentation, the team came up with an ink formulation they say now makes printing these batteries possible. Layer-by-layer, the battery’s current collectors, zinc anode, new cathode and separators are screen-printed onto a chemically stable polymer film, which has a high melting point of around 200 °C (392 °F). 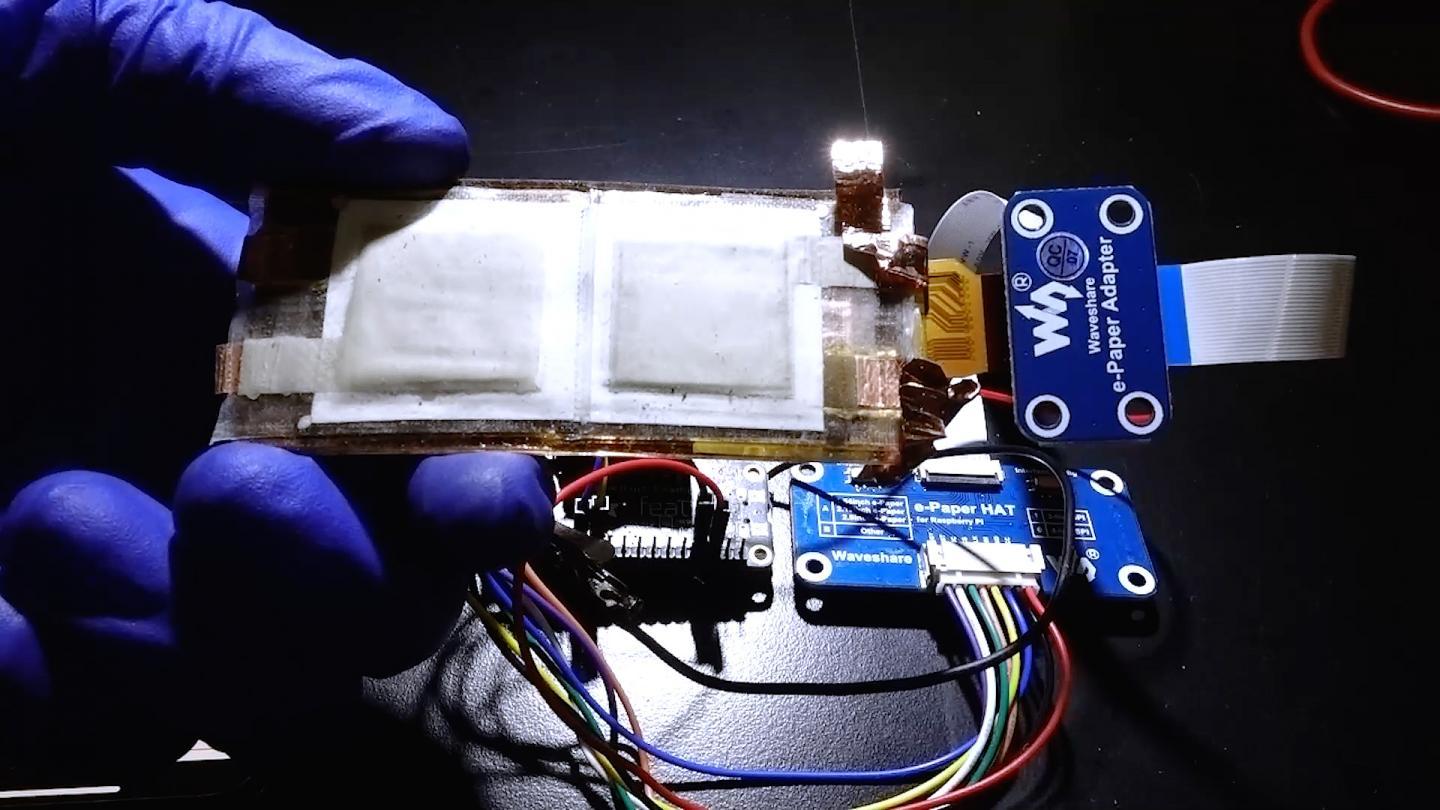 "This kind of areal capacity has never been obtained before,” says Lu Yin, one of the paper’s co-first authors. “And our manufacturing method is affordable and scalable.”

The team demonstrated the battery’s potential by using it to power a flexible display system, where it outperformed lithium coin cell batteries and was able to be recharged 80 times without any major evidence of capacity loss. The researchers imagine it finding use in soft robotics, wearables and other wireless devices, with the flexible nature opening up some interesting possibilities.

The research was published in the journal Joule, while the video below provides an overview of the breakthrough. 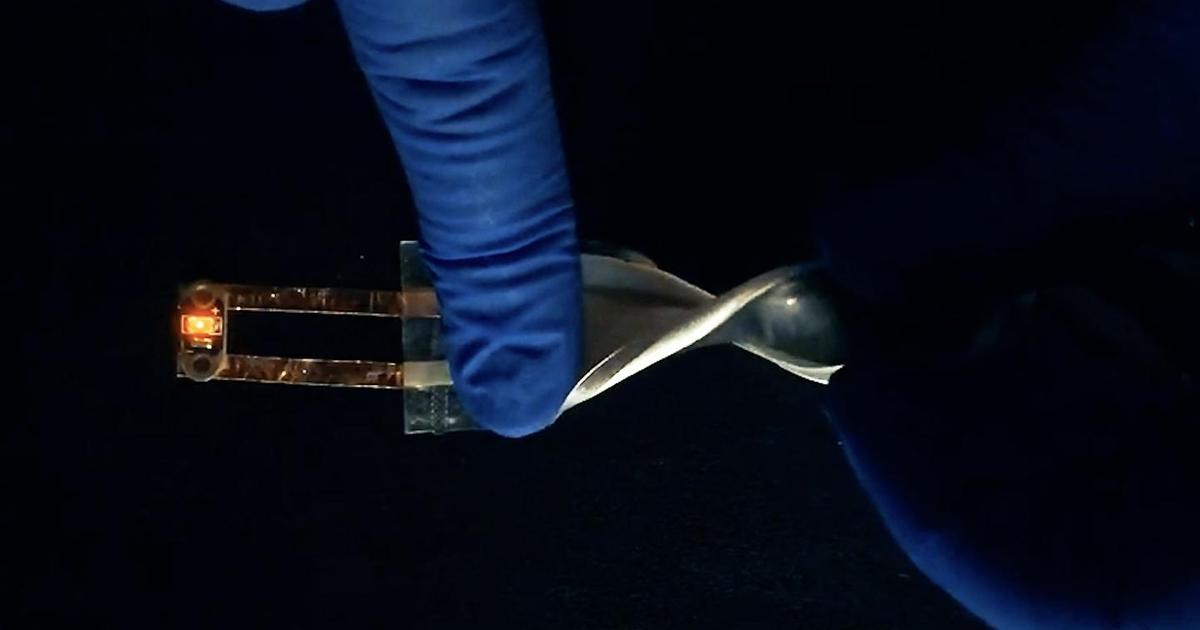 Scientists investigating an experimental battery chemistry have wound up with a flexible device they say offers up to 10 times the energy density of current lithium-ion solutions, making it an ideal fit for a number of applications. The technique...