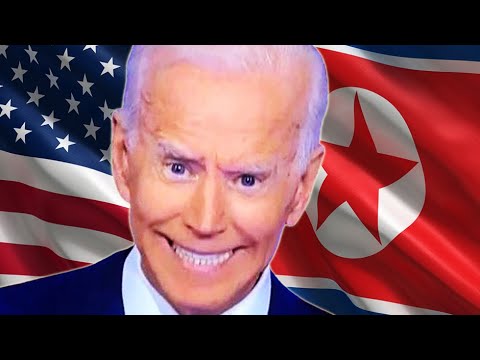 I’d be interested to hear @marksyzm or @tricpe honest opinion on the information in this video.

If trump were doing drone strikes and dropping bombs, it would be all over the news. We have seen nothing of war in the middle east, really. Nothing to the scale of the Obama years. What is your opinion if the war machine kicks back in gear?

Also, given that Trump was the only president to pass three massive peace deals in the Middle East EVEN AFTER SETTING UP AN EMBASSY IN JERUSALEM, how much do you two really want to walk back Trump’s policies?

Actually, better… as leftists, what does your ideal world look like? What needs to change, what needs to be suppressed, what level of government is proper?

After debating both of you for years, I honestly think our ideal outcomes aren’t too different, and the ‘safety net’ aspect of society is truly our major difference. I don’t think either of you are for censorship, I think both of you are for giving everyone an equal opportunity despite race/class/religion/sex/sexual orientation, both of you are pro-choice but not really pro-abortion, I think you support small businesses and are skeptical of major corporations, both of you seem to want transparency and accountability in government from Congress to the police, I don’t think either of you really support racist policies (though you may ignore some forms of racism at times). I think that you want your children (I know there is at least one between the two of you… not in the ‘gay’ way) to live better lives than you have, and want opportunity and success for them. I think you are anti-war and find the Middle Eastern conflict pointless.

I fundamentally disagree on how we get to our mutual goals, and I’m sure from where you’re sitting you thing the same thing I do… ‘how the hell does he think that will work doing it that way?’

Admittedly from experience and study it’s really hard to not dismiss people supporting the progressive left as either insane, evil, or morons. Neither of you are any of those things. Like Flee I am curious to know the ways Biden is running the country is improving on Trump’s version.

There will be statistics, and Trump on many measurable fronts (until COVID hit) was excelling, and the stock market recovered all losses before he was ‘voted’ out of office. He kicked down all of Obama’s doomsday rhetoric about America collapsing and showed how to help those of all races and those of all classes was to get government out of the way domestically while putting America first internationally.

They are going to try to pin the next downturn on Trump, but Biden is unilaterally reversing all of Trump’s policies… and if you do that you really can’t blame the previous guy… but the media will, over and over and over again.

Both of you are quick to criticize, I double down on Flee’s question… what are your actual thoughts?

Frankly, there was a chance during the Obama years, The Tea Party and Occupy Wall Street wanted the same thing, but they focused on different methods. Both wanted to stop higher taxation to pay for bank and Wall Street bailouts. One side focused on the taxes, the other protested the bail-outs. I wonder what kept the rabble on both sides from coordinating for a common good?

The US will not have to publish how many civilians are killed in drone strikes outside of war zones.

If you don’t report it, it didn’t happen eh?

During Mr Obama’s eight years in office, 1,878 drone strikes were carried out, according to researchers. Since Mr Trump was elected in 2016, there have been 2,243 drone strikes. The Republican president has also made some of the operations, the ones outside of war zones, more secretive. As a result, things have different today: under Mr Trump, there are more drone strikes - and less transparency.

It’s funny Biden didn’t bring this up in the lead up to the election, Bernie and Warren did, but not Biden.

EDIT: Mind you Biden didn’t bring up much of anything.

Ohhhh I do love a bit of whataboutism…

Perhaps both sides didn’t want the stats published. Biden knew about it this is evident but for some reason never mentioned it.

Trump using Drones to blow up women and children, seems like a tasty headline, though despite all the hate towards Trump it was never really mentioned. It seem’s both side were pretty cool about it.

After all it kept VP Biden out of the shit.

Remote-control killings: Trump takes out terrorists, boxes in Biden with...

President Trump has vastly upped the ante in drone attacks to score decisive wins in the war on terror, a policy that puts pressure on Democratic rival Joseph R. Biden to buck criticism of his role in the Obama administration’s remote-control...

Drone strikes are a pretty small piece of the puzzle. In recent years, (Obama, Bush, Clinton) there have been military operationas(boots, planes, tanks) pretty much ongoing I’m the news. When Trump came in, war in the news reduced to near nil. Was this because Trump hating news had “better” things to report on?(Russia blah blah) than what our military is doing?

war in the news reduced to near nil

Or again, was it all part of the secrecy that many speak of? Lies = secrets IMO. If you don’t believe that then I’ve got some nice homeopathic medicine you may be interested in

I appreciate your gaslighting, but I shall pass. “If you think ‘X’, then here is some simile to indicate your belief is crazy”. Thanks, but no thanks.

CNN/MSNBC are MAJOR news networks firmly in the control of the left. To use your tactic, to think otherwise, is like calling the sky green.

If Trump farted in the wrong direction, they reported on it. There is very clearly no way he could silence them. I mean, every other aspect of his presidency was “leaked” to the news, but war operation gets a pass? That does not seem plausible. All evidence points to that not being the case.

I appreciate your gaslighting, but I shall pass. “If you think ‘X’, then here is some simile to indicate your belief is crazy”. Thanks, but no thanks.

Oh don’t be such a pansy

I was just pointing out that your argument has now reduced to:

You concede your point in this discussion, i assume? If so, please kiss Q’s ring, and say “one thousand apologies oh wise worlock”

See this is why nobody cares about discussion here any more

Sorry, that was out of order. Here, have these with my apology: 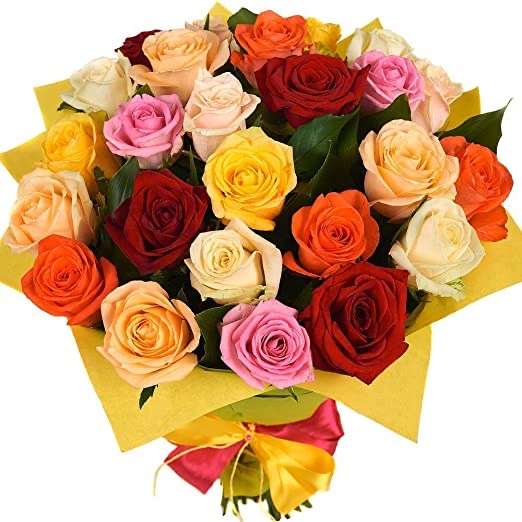 Hey, I was just looking for an honest opinion on the war topic. I got it, I guess.

Do you not think that the typically anti-war left, must want war, since nothing was being reported on? To me, it seems telling that they arent reporting on it. Sure, due to lack of military transparency, they dont need to report civilian deaths, but why was the fact that Trump did more drone strikes not all over the news? If there were “boots on the ground” operations, why werent they reported on? We saw them all the time with Obama, and they supported him.

Is war just a distraction, and with Trump they had all the distraction they could ever need, so war was on the back-burner?

To me, somewhat exposes puppet mastering that goes well beyond left/right sides. It seems, they want to keep the left angry(possibly both sides), even when they are in power. CNN/MSNBC/FOX are always reporting things that would anger their audience. Why are we trying to build up so much anger in society? 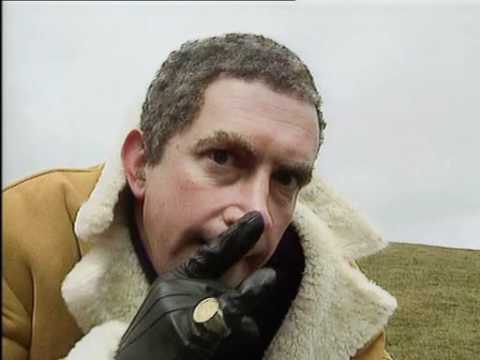 I’m blocking politics and opinions categories from here forward as it’s no good for anyone. I don’t want anything to do with it.