Nestlé rebrands a popular candy so it's no longer 'racist'

Nestlé rebrands a popular candy so it’s no longer “racist,” decides instead to name it after monstrous serial killer/rapist

I mean this is just A+ stuff right here.

Nestlé, which owns candy giant Allen’s (huge in Australia), decided to rename their popular candy known as “Red Skins” because, you know, that name is problematic.

Somehow, with all the personnel and resources at their disposal, the new name they came up with is “Red Ripper” … which happens to be this guy:

If you’re like, “Oh, that guy looks familiar,” it’s because he’s one of the most infamous and monstrous serial killers of all time! The dude confessed to butchering 56 women and children (so the real number is certainly way higher than that) and the details of what he did are so stomach-turning that I can’t even begin to describe them here (Wikipedia for you sickos who want to know).

He became known as the RED RIPPER because he was an ardent communist from Russia.

Seriously though, how did Nestle not have somebody on their task force, or even an intern, just Google the name “Red Ripper” one time? They would have discovered that LITERALLY EVERY SINGLE ENTRY IS ABOUT THIS PSYCHOTIC MURDERER. 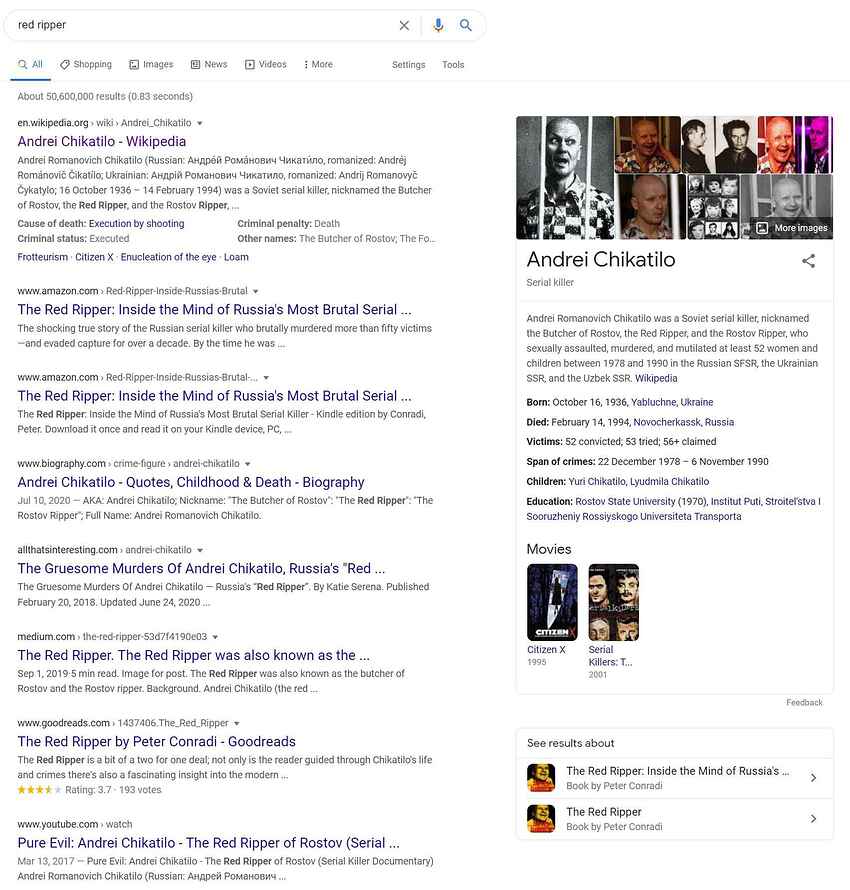 I mean why didn’t they just name their candy “Jack the Ripper” or “Helter Skelter” or “Jeffrey Dahmer” or “Ted Bundy” or “Zodiac Killer”? LOL WOW 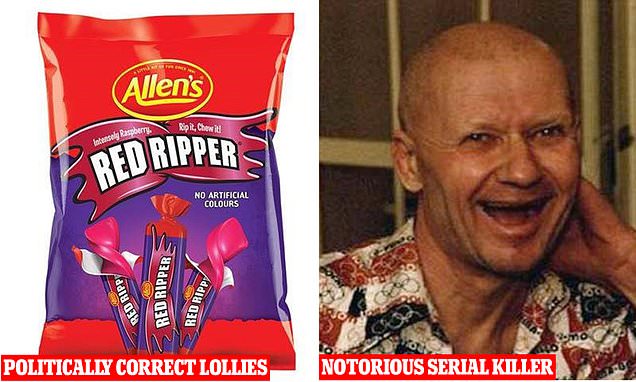 Wokeism. Not even once. 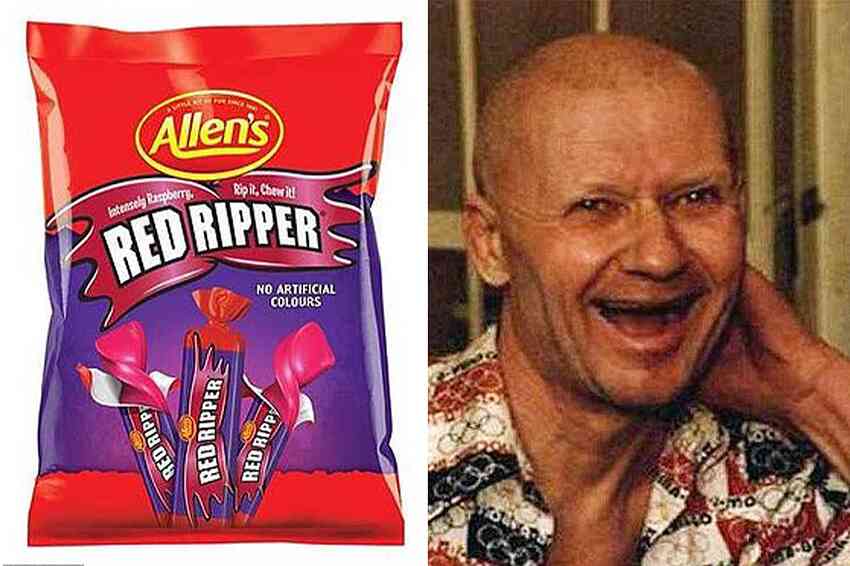 Nestlé rebrands a popular candy so it's no longer "racist," decides instead...

I mean this is just A+ stuff right here.