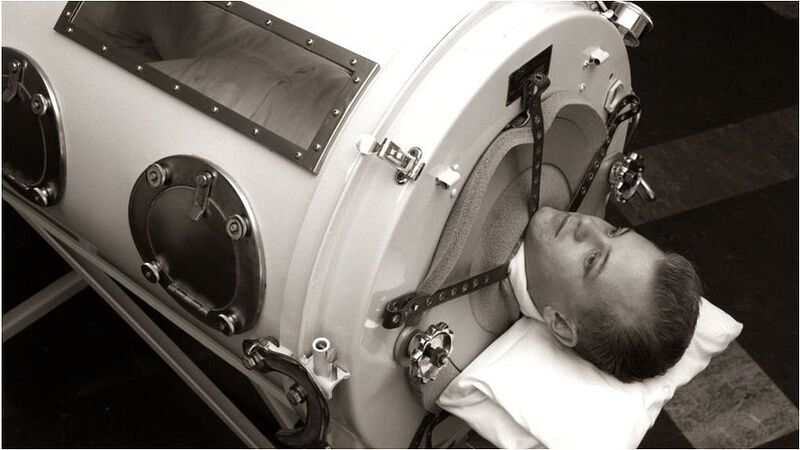 A man in an iron lung

Polio used to be one of the most feared childhood diseases. It can attack the nervous system and - in just a few hours - leave someone paralysed.

If it paralyses the chest muscles, people are unable to breathe.

And the sarcophagus-like iron lung, which uses bellows to keep the patient breathing, was once a common sight on polio wards.

But all this feels like a long-forgotten era - and for good reason.

The disease has almost been wiped off the face of the planet.

And this is the context in which to consider the news polio has paralysed a young man in the US and, in London, a million children are being urgently immunised.

Since they were developed, in the early 1950s, vaccines have completely transformed polio.

Without them, 20 million people who can walk today would have been paralysed, the World Health Organization estimates.

The disease has been beaten back from a global problem in the 1980s to enclaves in just a couple of countries now.

And this includes the outstanding triumph of Africa being declared polio-free in 2020. 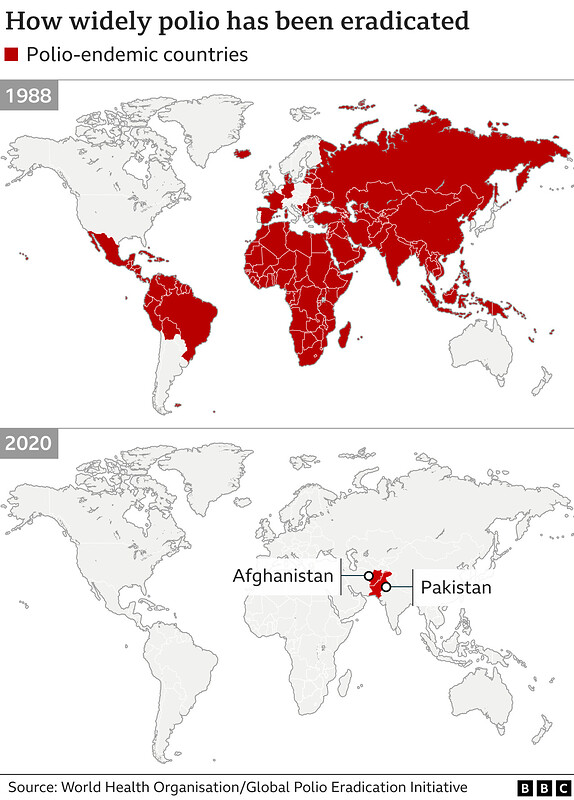 But although Afghanistan and Pakistan are the only countries where polio continues to circulate, this endemic disease remains a threat to the rest of the world.

The first case of wild polio in Africa for more than five years was reported in a three-year-old girl in Malawi.

It was the same strain found in Pakistan - although, nobody is sure how it travelled.

And in February, Malawi had to declare a wild polio outbreak.

Secondly, the vaccine used both in endemic countries and to deal with outbreaks can itself create a problem.

And this is what is now affecting the UK and other countries. 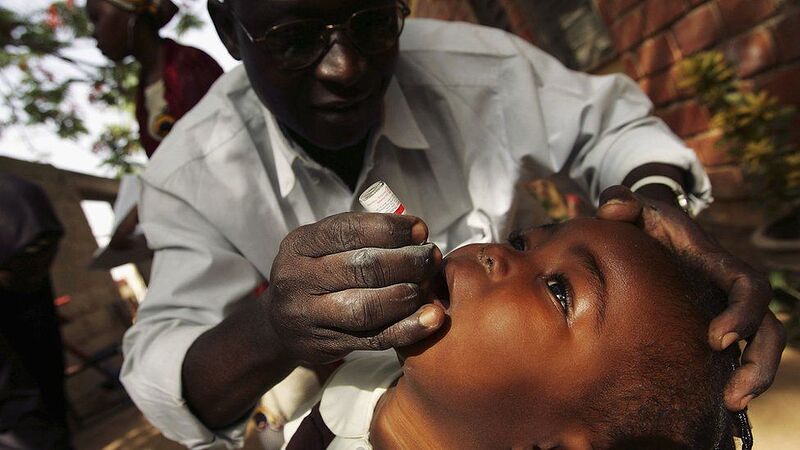 The oral polio vaccine is used to deal with outbreaks

The most potent polio vaccine uses oral drops of a weakened but still live form of poliovirus.

It is cheap, easy to give and leads to outstanding immunity, which makes it ideal for responding to outbreaks.

However, it works by causing a stomach infection - so it is in people’s faeces, from where it can spread to others.

At one level, this is advantageous as it indirectly immunises others.

But at it passes from one person to the next, it can mutate until it can cause paralysis again.

This is known as vaccine-derived poliovirus.

The oral vaccine has been hugely successful - but this ability to revert to its more dangerous form is why countries aim to switch to an injection of dead virus once they are polio-free.

The UK has used injections since 2004.

What is now turning up in London sewers is virus that has come from using the oral vaccine elsewhere in the world.

Some of the samples show signs of regaining the ability to cause paralysis - and genetic analysis suggests the virus has been spreading.

It is also directly related to samples found in wastewater in the US and Israel.

For the fully vaccinated, the risks are negligible.

But the risk of paralysis for the unvaccinated is between one in 100 and one in 1,000, depending on their age.

Overall, the UK has high rates of vaccination - but there are pockets where far too few have had the vaccine.

Across the capital, 15% do not receive the three doses of vaccine in their first year of life.

In some boroughs, that rises to nearly 40%.

And these low rates are one possible explanation why the virus is spreading.

Polio feels like a disease of the past - but the virus being found in London and the case of paralysis in the US are a particularly loud wake-up call to each of us and to our governments that we cannot be complacent about polio.

The progress we have made can be undone.

Scientific developments should make a difference - a new more stable version of the oral vaccine is less likely to revert back to causing paralysis, for example.

But ultimately polio needs to be tackled in the two remaining endemic countries - otherwise, the threat of outbreaks will always be there.

The US was criticised for damaging efforts to defeat polio when it used a fake vaccine programme to try to find former al-Qaeda leader Osama Bin Laden.

We are so close to the end of polio - but we have been close for a long time.

The disease is a diminished threat - but it will not be over here until it is over everywhere. 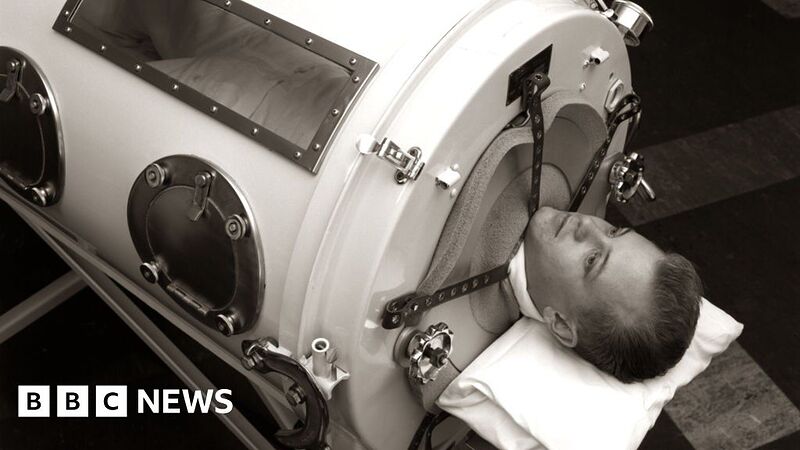 Polio: Do we have to worry about it once again?

With nearly a million children being vaccinated in London, how worried should we be?