… Which Has Voter ID and Fewer Early Voting Days than GA 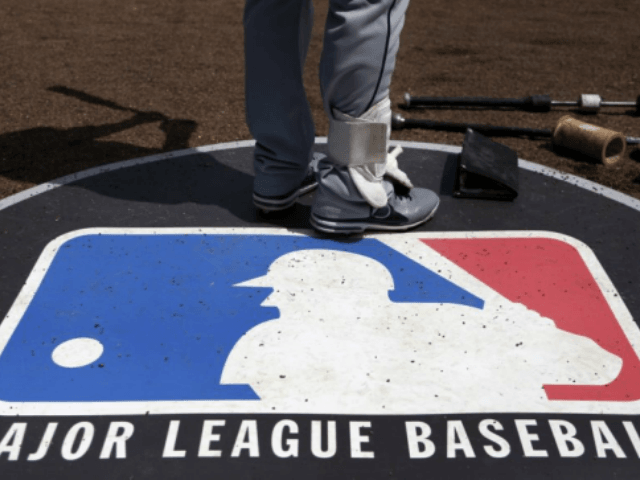 According to a report, Major League Baseball (MLB) is expected to announce that they have decided to relocate the All-Star Game from Atlanta, Georgia, to Denver, Colorado.

A person familiar with the situation revealed the decision to the Associated Press Monday night.

MLB removed the All-Star Game from Atlanta after Georgia passed a series of voter reforms aimed at safeguarding the integrity of their elections. MLB and other corporations claimed that the new law acted as a “voter suppression” measure by shortening early voting periods and requiring ID.

Putting the falseness of those claims aside, for a moment, one would think that if MLB were so appalled by those measures, they would move their All-Star game to a place that fewer voting restrictions, not more.

However, that is not the case.

Not only does the state of Colorado require proof of identification when casting a ballot to vote, but it also has fewer early voting days than Georgia.

As for the claims that Georgia’s voting laws represent some attempt at severely restricting people’s ability to vote, even the Washington Post gave President Biden four Pinocchios for saying that the Georgia law changed election day voting hours.

As the Breitbart’s Joel Pollak reports:

‘What I’m worried about is how un-American this whole initiative is. It’s sick. It’s sick … deciding that you’re going to end voting at five o’clock when working people are just getting off work,” [Biden] said during last week’s news conference. The following day, Biden claimed the law ended voting hours early “so working people can’t cast their vote after their shift is over.’

However, Biden’s assertions are not accurate. Election Day hours in Georgia, which are 7 a.m. to 7 p.m., have not changed. Those in line by 7 p.m. are permitted to cast their vote.

‘Nothing in the new law changes those rules,’ the Washington Post reported.

Georgia’s law did, however, make changes to early voting, but the Post explained that experts said the ‘net effect was to expand the opportunities to vote for most Georgians, not limit them.’

Critics have also claimed that the law prohibits people from drinking water while waiting in line to vote. In fact, voters are permitted to drink ‘self-service water from an unattended receptacle.’ The law bans a practice called “line warming,” in which party operatives hand out water or other goods to people outside polling places, using the opportunity to campaign.

The local Atlanta Journal-Constitution issued a correction after claiming the law limited voting hours: ‘A previous version of this story said the new law would limit voting hours. On Election Day in Georgia, polling places are open from 7 a.m. to 7 p.m., and if you are in line by 7 p.m., you are allowed to cast your ballot. Nothing in the new law changes those rules.’

Many other provisions of the Georgia law make voting more accessible, not less. For example, it formally allows drop boxes, which were just a temporary measure in the 2020 election.

Many had questioned whether MLB Commissioner Rob Manfred had read Georgia’s voting laws before deciding to pull the All-Star Game from Atlanta. Now, given that he’s decided to play the game in a state with equal or even more restrictive voting requirements, one can fairly ask if he’s read anyone’s laws?

MLB Moves All-Star Game to Colorado, Which Has Voter ID and Fewer Early...

MLB is expected to announce that they will move their All-Star Game from Atlanta, Georgia, to Denver, Colorado, according to a report.