Gary Lineker: I suffered racist abuse for my ‘darkish skin’ when I was a boy 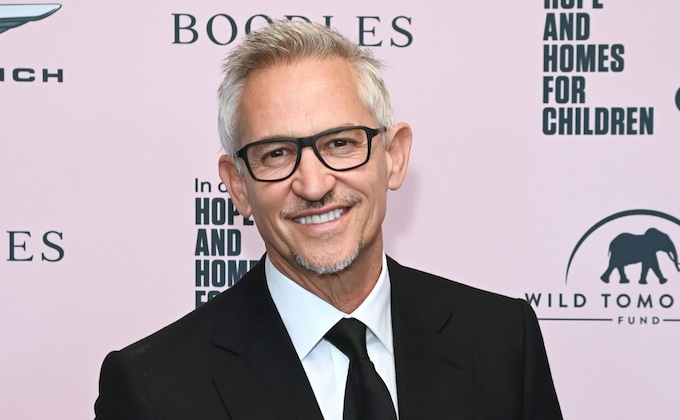 Gary Lineker said that he received such abuse ‘all the time’ and the treatment continued into his professional career CREDIT: Dave Benett/Getty Images for Boodles

Gary Lineker has said he suffered “pretty much racist abuse” for his “darkish skin” when he was young.

The Match of the Day host and former England international said that despite being “English as they come”, he experienced abuse at the hands of schoolmates.

Lineker recalled that he received this abuse “all the time” and the treatment continued into his professional career.

He said that without being good at the sport, he would likely have been more severely bullied, saying: “I was a tiny, geeky kid with darkish skin. I had pretty much racist abuse, although I’m as English as they come.”

Speaking on the High Performance podcast, he added: “Even in professional football I had that a couple of times. I wouldn’t name names. But I got that kind of nonsense, which was a bit weird.

“Whether that was part of something that made me, I don’t know. Other people might not be able to handle that.”

‘I did not reach puberty until 17’

The former striker also said that his apprenticeship days with Leicester City were fraught, as he did not reach puberty until he was 17, making changing in the dressing room “embarrassing at times”.

Lineker is known to speak out on social problems, including issues of racism, and has been a supporter of players taking the knee before matches in the Premier League, a practice introduced following Black Lives Matter protests.

The former Tottenham and Barcelona striker has sometimes faced criticism for a lack of neutrality on certain issues while being the face of a prominent BBC programme, but the presenter has defended airing his views. 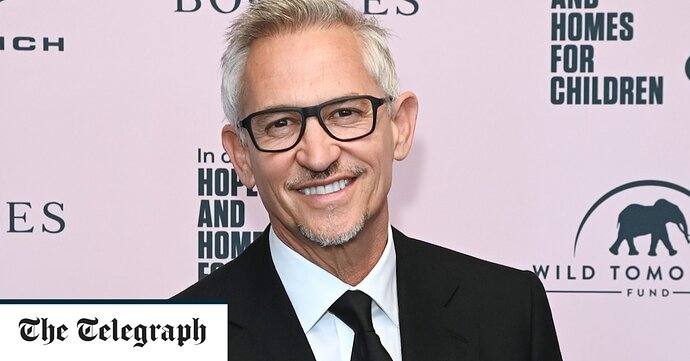 Gary Lineker: I suffered racist abuse for my ‘darkish skin’ when I was a boy

Wow, he is whiter than me. Then again I am actual minority. Hahaha! I am olive skinned look a lil white adjacent… saying w/a made me feel dirty. 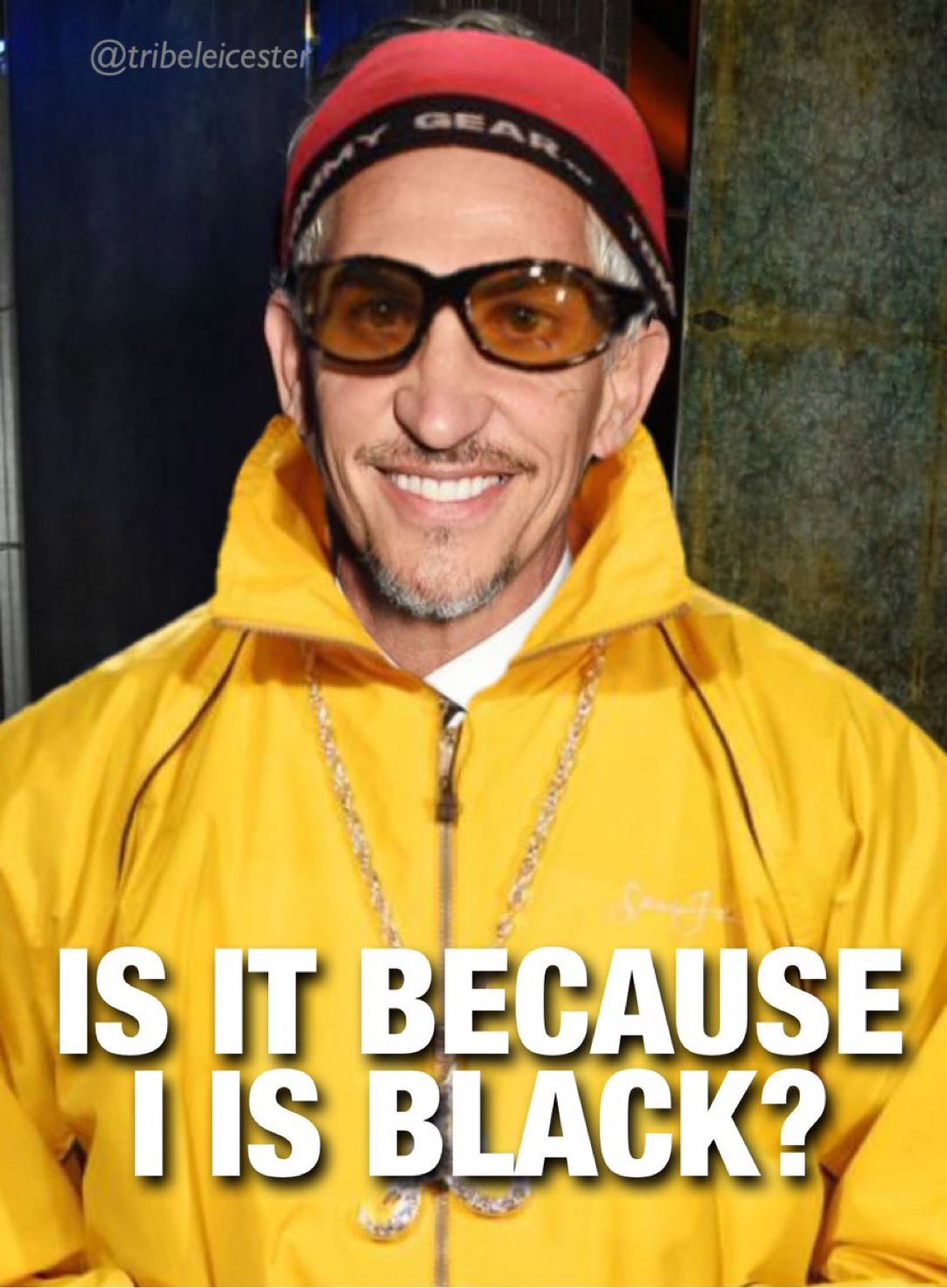