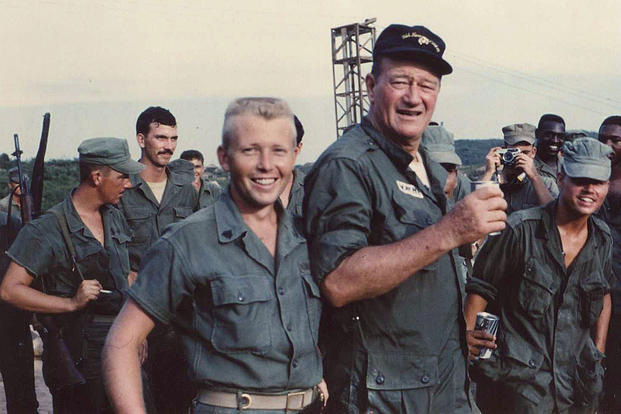 It seems like so many dictators just love movies. We all do, but absolute power takes it to a whole new level. Gaddafi had a channel set up just to play his favorite movie – his one favorite movie. Kim Jong-Il kidnapped his favorite actors and actresses to star in North Korea’s movies. Then, of course, the next natural step for these guys is directing movies.

Kim Jong-Il made several films. Benito Mussolini pitched to Columbia pictures. And even Saddam Hussein made a $30 million war epic. But Joseph Stalin was the Soviet Union’s “ultimate censor.”

At the time, global Communism was still very much a growing threat, one Stalin wanted to continue to spread around the world – under Soviet leadership.

He saw how much power and influence films – and the stars in them – held over large audiences. He saw it in Nazi German propaganda during the Second World War and he used it effectively himself to further his own personality cult.

So when he saw John Wayne’s power as an virulent anti-Communist on the rise, he ordered the actor killed and then sent (allegedly) more than one hit squad to do the job. He saw the Duke as a threat to the spread of Communism around the world – and especially in America. 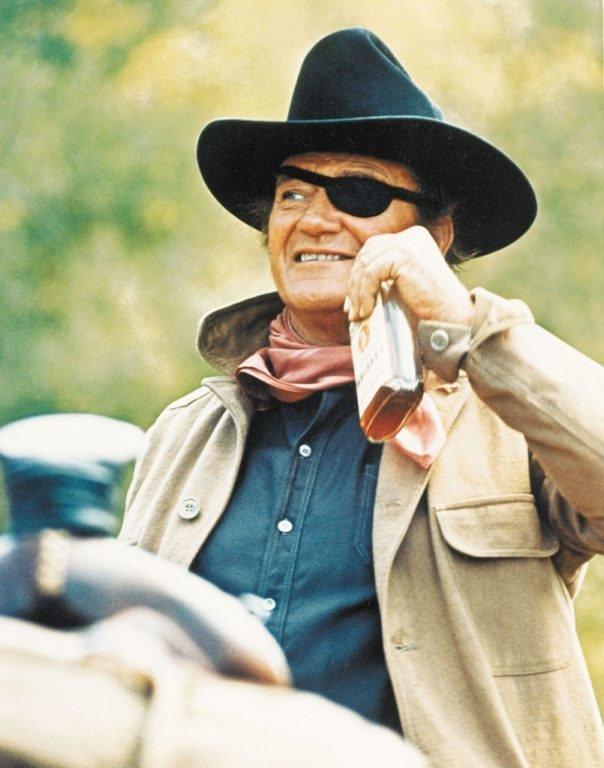 According to the book John Wayne – The Man Behind The Myth , Soviet filmmaker Sergei Gerasimov told Wayne of the KGB plot in 1949. What the Duke and his Hollywood friends did to the hit squad is mind blowing.

Obviously not one to let a thing like Communist assassins get him down, Wayne and his scriptwriter Jimmy Grant allegedly abducted the hitmen, took them to the beach, and staged a mock execution. No one knows exactly what happened after that, but Wayne’s friends say the Soviet agents began to work for the FBI from that day on.

Stalin died in 1953. His successor, Nikita Khrushchev, met privately with John Wayne in 1958 and informed him that the order had been rescinded. Wayne told his friends Khrushchev called Stalin’s last years his “mad years” and apologized.

The entire time Wayne knew there was a price on his head, he refused the FBI’s offer of federal protection and didn’t even tell his family. He just moved into a house with a big wall around it. Once word got out, though, Hollywood stuntmen loyal to the Duke began to infiltrate Communist Party cells around the country and expose plots against him.

When Stalin saw John Wayne’s power as an virulent anti-Communist, he sent (allegedly) more than one hit squad to kill him.