Her boyfriend killed her son but she went to jail 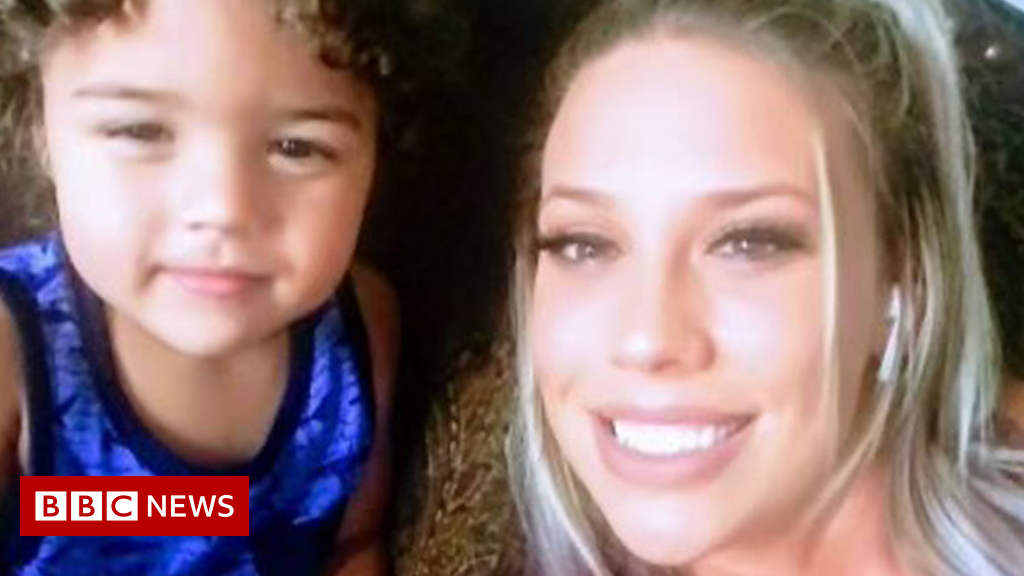 Her boyfriend killed her son but she went to jail

Rebecca Hogue's partner killed her son, but she is the one in jail for 'failure to protect' her child.

Hard read. As someone that is trained, and trains other Scout leaders how to identify abuse, and who has been involved with a couple cases I had to report as a mandated reporter… it isn’t as easy to correctly identify abuse as it may seem. If she had directly witnessed the abuse, sure. At most she should have been charged with either neglect or child endangerment, not murder (and if convicted should be sentenced appropriately).

“The tree-carving with the words “Rebecca is innocent” was considered hearsay, and a ban was placed on distributing those images.” Suicide notes and statements directly preceding death are legally not considered hearsay and this evidence should have been admitted.

Do I think she should have consequences? Yes. Should it be at this level? No.

This makes me hate society. She had reported prior injury to the police. why arent the police on trial?

I must have missed that part… if she made a report the police are required, by law, to report abuse allegations to Child Services. Mandated reporters (therapists, nurses, doctors, teachers, EMTs, Police, and quite a few others) are mandated to pass on suspicion of abuse. Hell, as a registered leader of the Boy Scouts I am a mandated reporter!

So yes, Flee… if the police were informed they should be held to account.

I missed that too. I find it very hard to justify any level of conviction with that information, but maybe I’m missing something.

Yeah. Seem to just skim over it…

"Two weeks before Ryder died, Hogue noticed bruises and cuts on his body, she told police. "

I guess maybe she told police after the fact. Can be taken either way.