Years of investigations have led to claims by Republicans of partisan political power plays at the Federal Bureau of Investigation and Department of Justice. 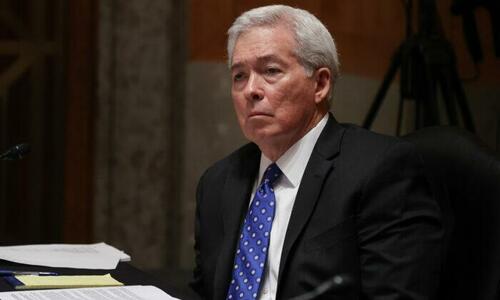 A raid on former President Donald Trump’s home on Aug. 8 has sharpened the nation’s focus on what many Republicans have been raising alarms about for years—the politicization of the Justice Department (DOJ) and its law enforcement arm, the Federal Bureau of Investigation (FBI). Republican U.S. Senator Charles Grassley of Iowa has been demanding answers about alleged politicization well before the raid.

“Unfortunately, a growing number of Americans have lost confidence in the bureau based on its inconsistent handling of politically sensitive investigations, its lack of cooperation with legitimate congressional oversight inquiries, and its failure to hold its own people accountable for their misconduct,” Grassley told The Epoch Times.

Late in July, Grassley sent a searing letter (pdf) to Attorney General Merrick Garland and FBI Director Christopher Wray that stated that if allegations the senator has received from FBI whistleblowers are true, “The Justice Department and the FBI are–and have been—institutionally corrupted to their very core”.

But not all agree. In an exclusive interview with The Epoch Times, former Assistant Director for Intelligence of the FBI Kevin Brock said Grassley’s statement didn’t “fit the facts” and that “it is dangerous to plant seeds in the minds of the American people that the FBI is corrupt.” 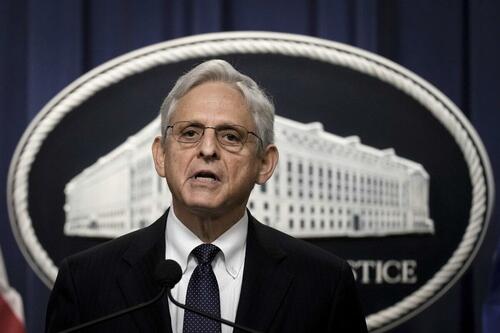 Attorney General Merrick Garland delivers a statement at the Department of Justice in Washington on Aug. 11, 2022. (Drew Angerer/Getty Images)

Partisanship at the Top

While Brock said that Grassley’s claims about the FBI went too far, he is also highly critical of the actions of what he refers to as a “handful in leadership” who he said are politicizing the bureau and doing damage to its image.

In response to the raid on former Trump’s residence at Mar-A-Lago, Brock told Epoch Times: “The use of armed agents to execute an invasive search warrant does not match up with the relatively low-level offense—for anyone—let alone a former and possible future president. Most Americans recognize this extraordinary search for what it is: an attempt by one political party that temporarily controls the DOJ to eliminate an adversary from the other party.”

When asked how the FBI and DOJ could become politicized, Brock said, “When justice is captured by the Democrat Party, it seeks to find criminality on the right,” while “Republicans have less of an appetite” to reciprocate.

At a press briefing about the raid on Aug. 11, Attorney General Merrick Garland confirmed that he had approved the search warrant and further stated, that the DOJ had filed a motion in the Southern District of Florida to unseal the search warrant that was executed. Garland added that the department did not take the decision to seek a search warrant lightly. 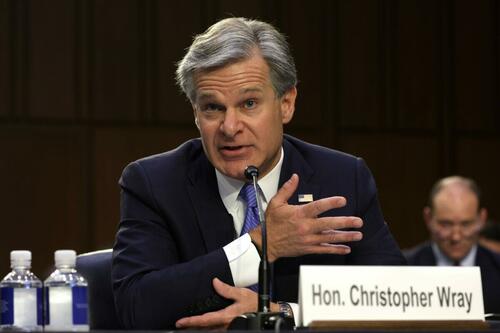 The raid at Trump’s home in search of classified documents reveals what some consider a clear example of that which Grassley and Brock are referring—a heavy Democrat Party influence at the DOJ. To some, the raid at Trump’s quarters is reminiscent of a similar case.

In 2015, former Secretary of State and presidential candidate Hillary Clinton came under FBI investigation for concealing classified information on an unauthorized email server she kept at her home. During that investigation, Clinton deleted emails that were under subpoena. The FBI, which was in charge of the investigation of Clinton, did not conduct raids at any time and allowed Clinton and her attorneys to negotiate what evidence Clinton would turn over to the bureau and dictate the terms in which Clinton would be interviewed.

Just prior to the conclusion of that investigation labeled “Midyear Exam,” then-Attorney General Lorretta Lynch announced, after it had been revealed that former president Bill Clinton had met with her in secret, that she had appointed a “career prosecutor” to make the decision as to whether Hillary Clinton would be charged with a crime.

The Epoch Times has learned that the career prosecutor who made that decision was Richard Scott, then Deputy Chief of Counterintelligence, who had previously been an associate at the law firm of Williams and Connelly, the same firm that was representing Hillary Clinton in the matter. In 2018 former FBI attorney Lisa Page testified to the House Judiciary Committee that the FBI was inclined to prosecute Clinton for “gross negligence” in handling classified information on her private email server. 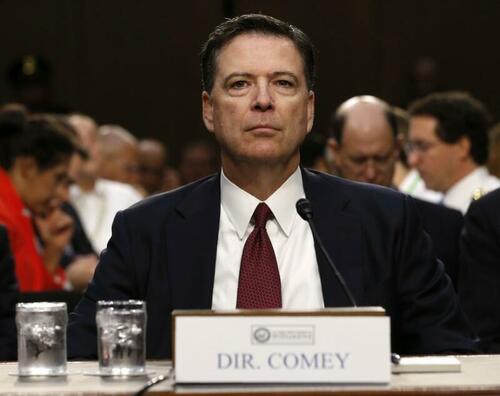 “Separately, you know, we had multiple conversations with the Justice Department about bringing a gross negligence charge,” Page told the committee in July 2018. Page went on to testify that it was Richard Scott who made the decision not to charge Clinton with a crime. Scott left the DOJ in 2018 and could not be reached for comment.

About the same time the DOJ decided not to pursue charges against Clinton, the now infamous “Crossfire Hurricane” probe was being opened against then-candidate Trump. While the predicate for that investigation has been debunked, the claim that Russian President Vladimir Putin preferred Trump over Clinton is frequently referenced as fact by Democrats and some in the news media. Former Assistant FBI Director Brock disagrees with that conclusion, citing eight years of Obama and four years of Secretary of State Clinton’s appeasement of Putin.

“If Putin preferred Trump over Clinton he’s a bigger idiot than anyone thought,” Brock said, referring to a list of things the Obama Administration did to appease Putin and Russia. The list included Clinton’s “reset” with Russia, withdrawing missile defense systems from strategic allies Poland and Czech Republic, the return of ten Russian spies in 2010 before the FBI could interrogate the sleeper cell, and being conciliatory following Russia’s 2014 invasion of Crimea.

Brock says “it is in the face of all that it is beyond the scope of imagination” that Putin would have preferred Trump. 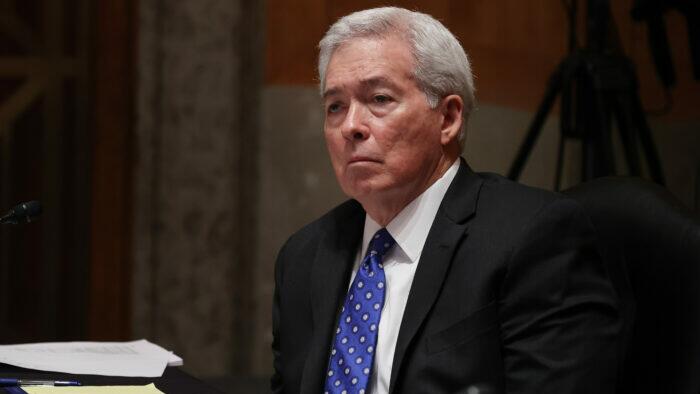 "The use of armed agents to execute an invasive search warrant does not match up with the relatively low-level offense—for anyone—let alone a former and possible future president..."