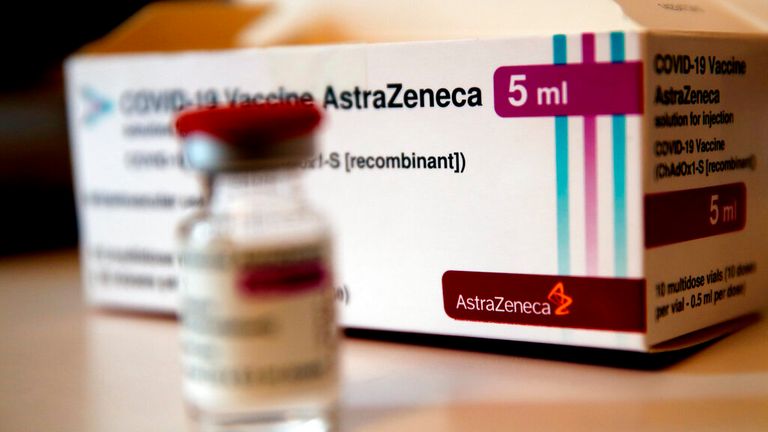 Image:The Oxford-AstraZeneca vaccine has been suspended in some European countries

The European Union’s medicines agency has said the Oxford-AstraZeneca coronavirus vaccine is “safe and effective” to use following an investigation into reports of blood clots in a small number of recipients.

The decision by the European Medicines Agency (EMA) comes after more than a dozen European countries - including Germany, Italy, Spain, the Netherlands, France and Sweden - halted the vaccine’s rollout over fears regarding the claims.

The EMA said the benefits outweigh the risks - and the vaccine is not linked to an “overall risk” of blood clots. 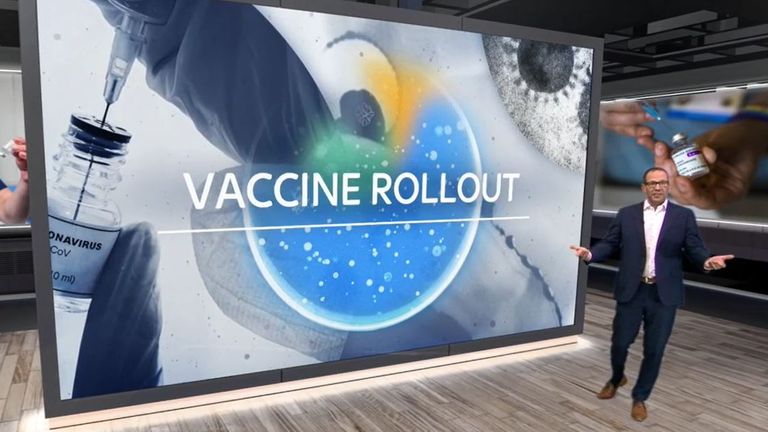 Play Video - What are the risks and benefits of vaccines?

What are the risks and benefits of vaccines?

However, the agency’s safety committee has also said it can’t rule out a potential link with a “small number of cases” of a rare clotting disorder occurring after the vaccination.

It has therefore recommended that governments “raise awareness” of the possible effects by including them in product information.

“Drawing attention to these possible rare conditions and providing information to healthcare professionals and vaccinated people will help to spot and mitigate the possible side effects,” said EMA executive director Emer Cooke.

Earlier on Thursday, the UK’s medicines regulator said people who experience a persistent headache for more than four days after the jab should seek medical attention, as should anyone with bruising in places other than the site of injection.

The Medicines and Healthcare products Regulatory Agency (MHRA) said this new advice was a “precautionary measure” after a “very small” number of reports of sinus vein thrombosis (CVST) occurring with thrombocytopenia after the vaccine.

CVST is an extremely rare form of blood clot, while thrombocytopenia describes a low number of platelets - the cells that help clot blood.

Concerns about the vaccine were initially raised after a report from the Norwegian Medicines Agency revealed blood clotting events in four adults who had the COVID jab.

AstraZeneca also said after a thorough review of its COVID-19 immunisation data, that it found no evidence of any increased risk of blood clots in any age group or gender in any country.

The World Health Organization (WHO) added its weight behind the debate ahead of the EMA’s announcement, urging countries to continue using the jab.

“As of now, we do not know whether some or all of the conditions have been caused by the vaccine or by other coincidental factors,” said Hans Kluge, the WHO’s European director.

“At this point in time, however, the benefits of the AstraZeneca vaccine far outweigh its risks - and its use should continue, to save lives.”

Prime Minister Boris Johnson has said there is “no reason at all” to stop the vaccine’s rollout.

" It will certainly be Oxford-AstraZeneca that I will be having ," he said on Wednesday, after revealing he has been called up to have his COVID jab.

Everyone aged 50 and over in England is now being invited to book a coronavirus vaccination on the NHS website.

The temporary pause in the rollout of the Oxford-AstraZeneca vaccine comes amid an EU exports row and a warning by ministers of a significant slowdown of the vaccination programme in the UK due to international supply issues . 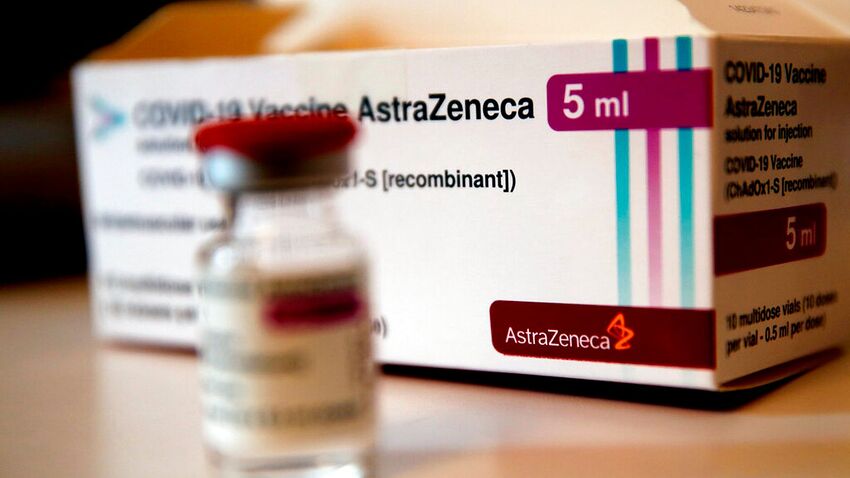 The EMA says the Oxford jab is not linked to an overall risk of blood clots - but is still investigating a rare clotting disorder.

What is the word on these vaccines? Are they just another flu shot that we have to get every season(even though i never get the flu shot). This one just has the added requirement of discrimination against those who do not get it?

I get the anger towards people who refuse the MMR, etc as that eradicates the illness. No one hates on people that dont get a flu shot.

I am in no rush to get this shot. restrict my movement all you want, i dont travel outside the country much. not a deal breaker for me.

Let the plebs beta test it and then I’ll consider it. I’m in no rush either.