But remember: if #Putin controls the air above #Ukraine, users’ uplink transmissions become beacons… for airstrikes. 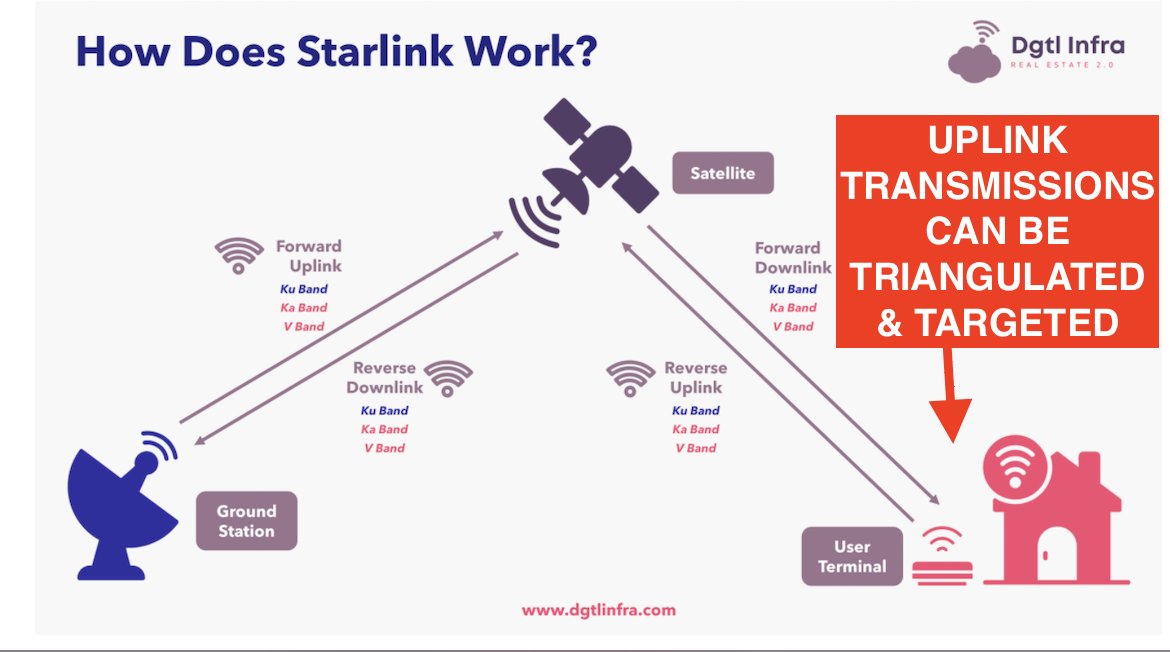 2/ #Russia has decades of experience hitting people by targeting their satellite communications.

In 1996, Chechen president Dzhokhar Dudayev was careful, but Russian aircraft reportedly found his satphone call & killed him with a missile strike. 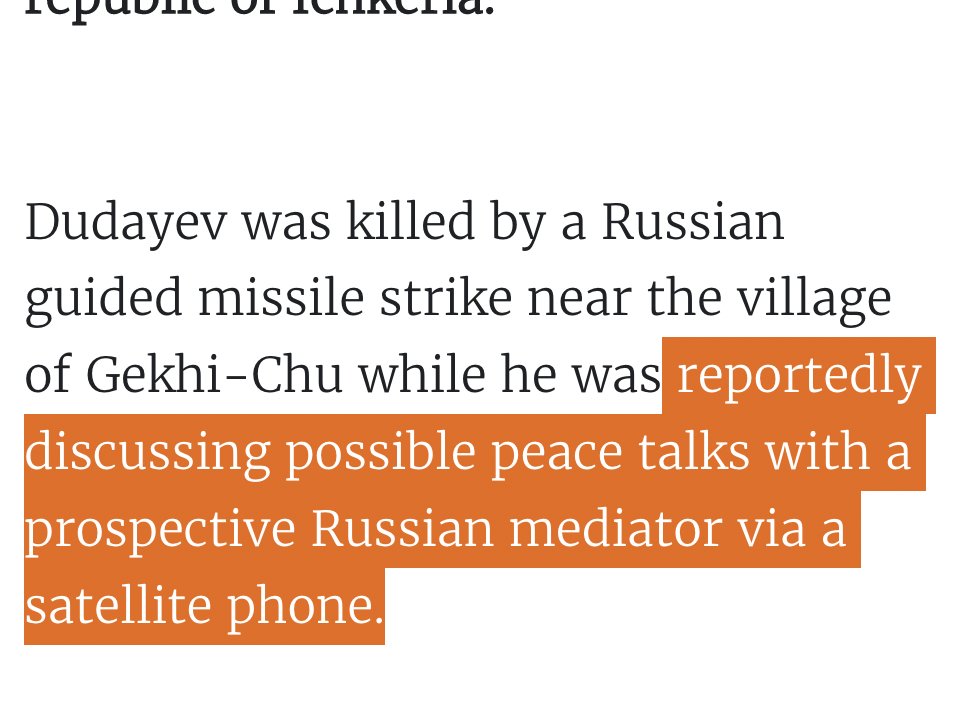 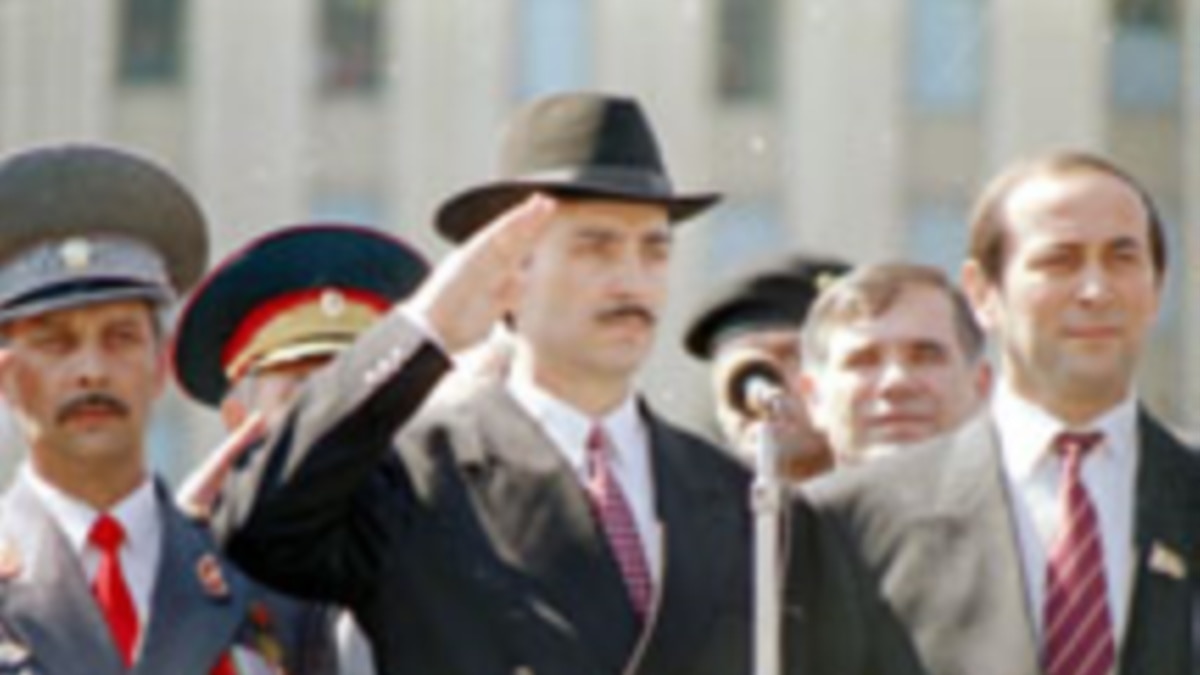 10th Anniversary Of Chechen Leader’s Death NotedDzhokhar Dudayev at a rally in the Chechen capital Grozny in 1994 (ITAR-TASS) PRAGUE, April 21, 2006 (RFE/RL) – Today marks the 10th anniversary of the death of Dzhokhar Dudayev, the first president…https://www.rferl.org/a/1067831.html

3/ Satellite phones tend to send signals out in all directions.

The technology for locating & intercepting them is well-honed.

This is different from starlink… 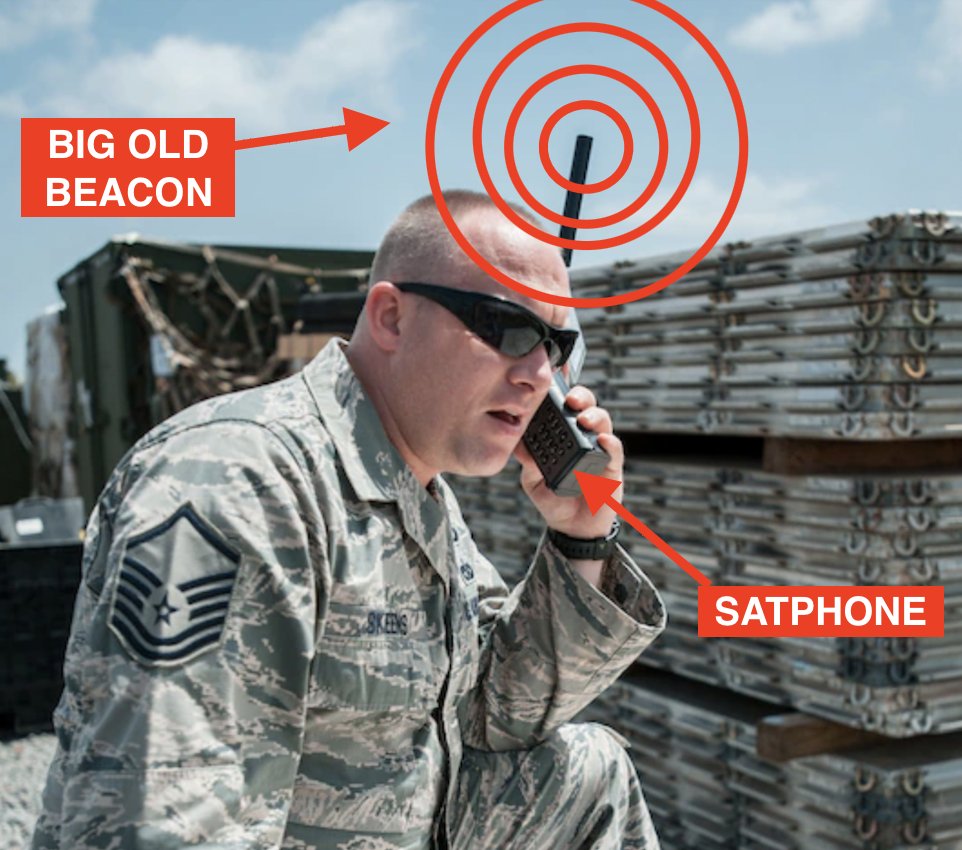 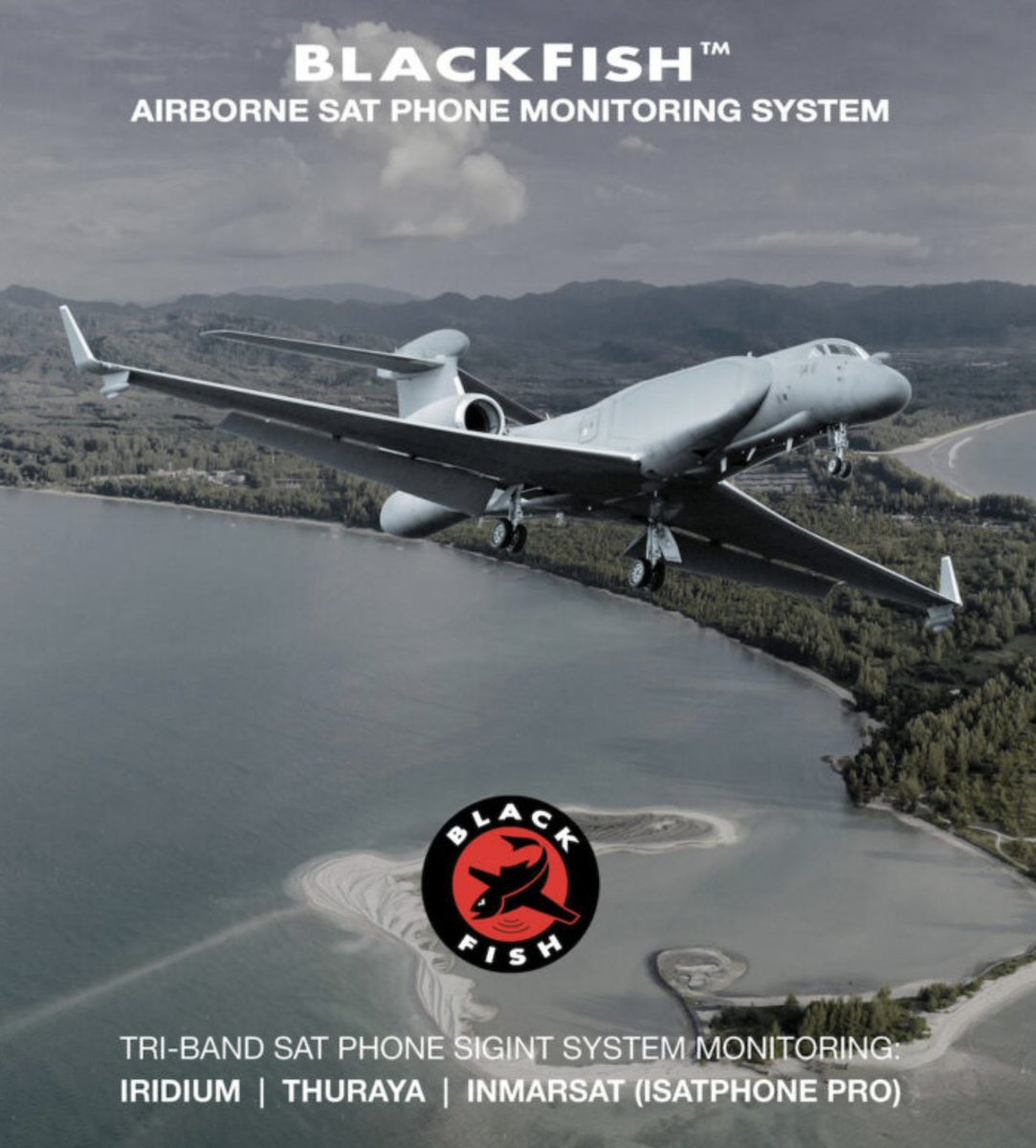 4/ In more recent years, other kids of tech has entered the conflict-zone game. Like VSATs.

In Syria, Libya, etc etc. VSATs have played a pivotal role in communications. Everyone uses them.

They have a more directional signal & typically provide broadband data. 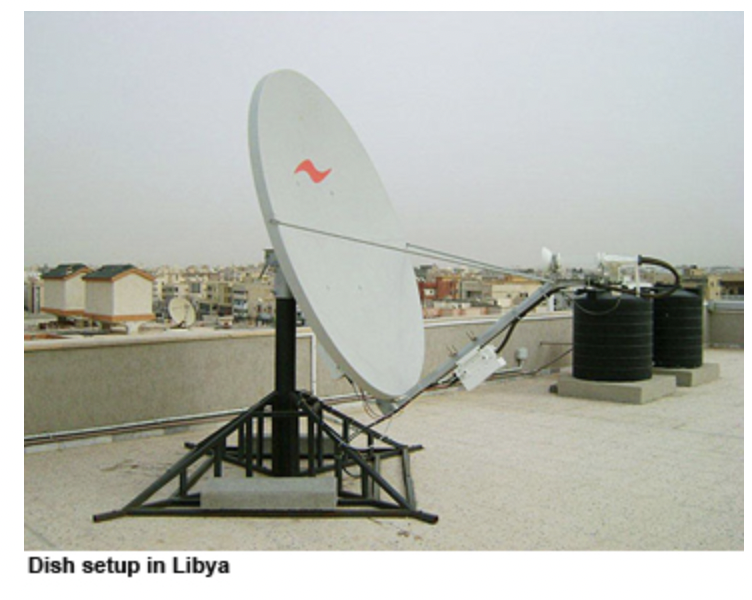 …and #Russia has recent battle-tested experience doing just this in Syria, where ISIS, FSA and everyone else has used them. 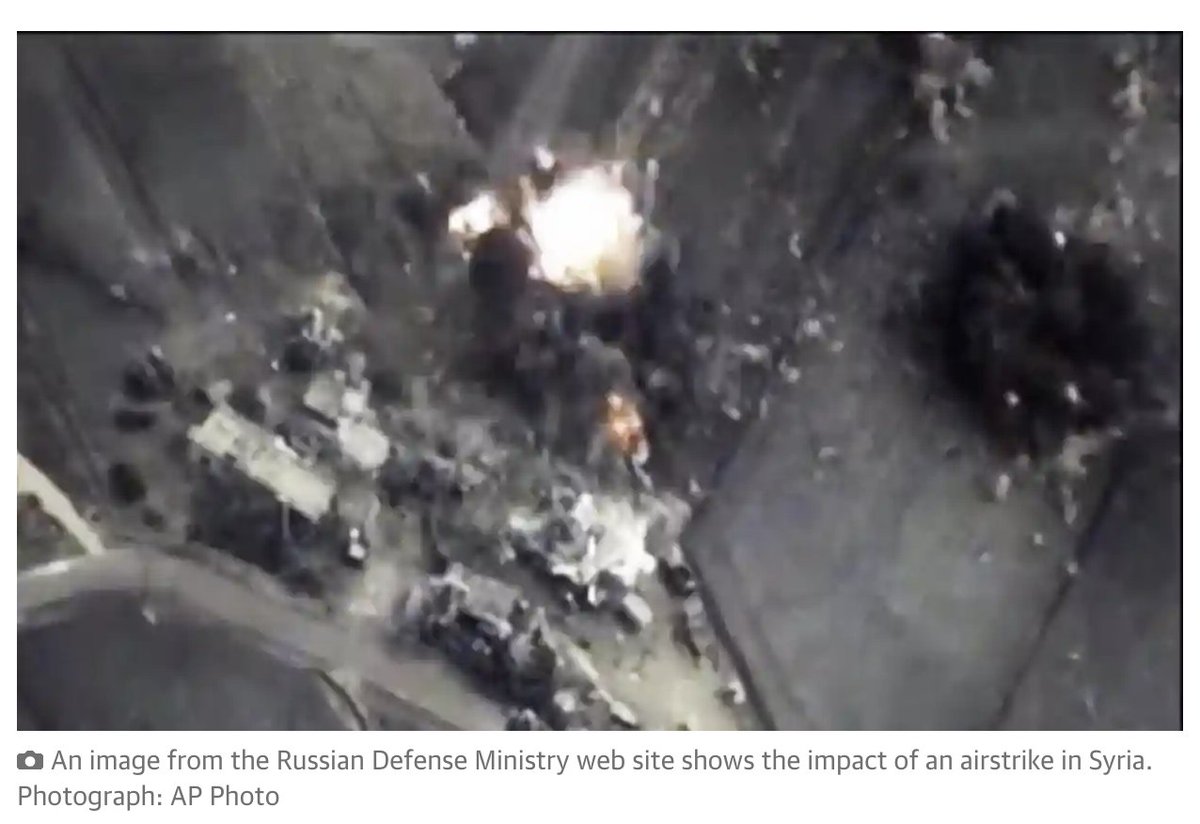 6/In Syria, ISIS reportedly came up w/ various tactics to avoid being killed by strikes against their satellite internet terminals.

7/ Takeaway: early in a conflict w/disrupted internet, satellite internet feels like a savior.

If you don’t understand them, people die needlessly until they learn & adapt.

This has happened again. And again.

8/ I’ve skipped some tech like BGANs, but why should you take anything I say seriously?

I’m writing this thread because I see a familiar mistake looming. Again.

9/ Want to read more about connectivity risks in armed conflict?

I wrote this case study to persuade policymakers & militaries to not encourage brave people to paint targets on their backs without knowing the risks.
LINK: digital-commons.usnwc.edu/cgi/viewconten… 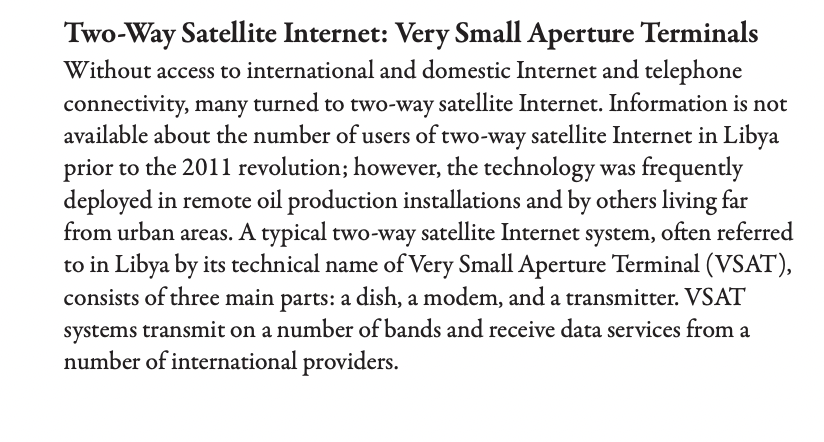 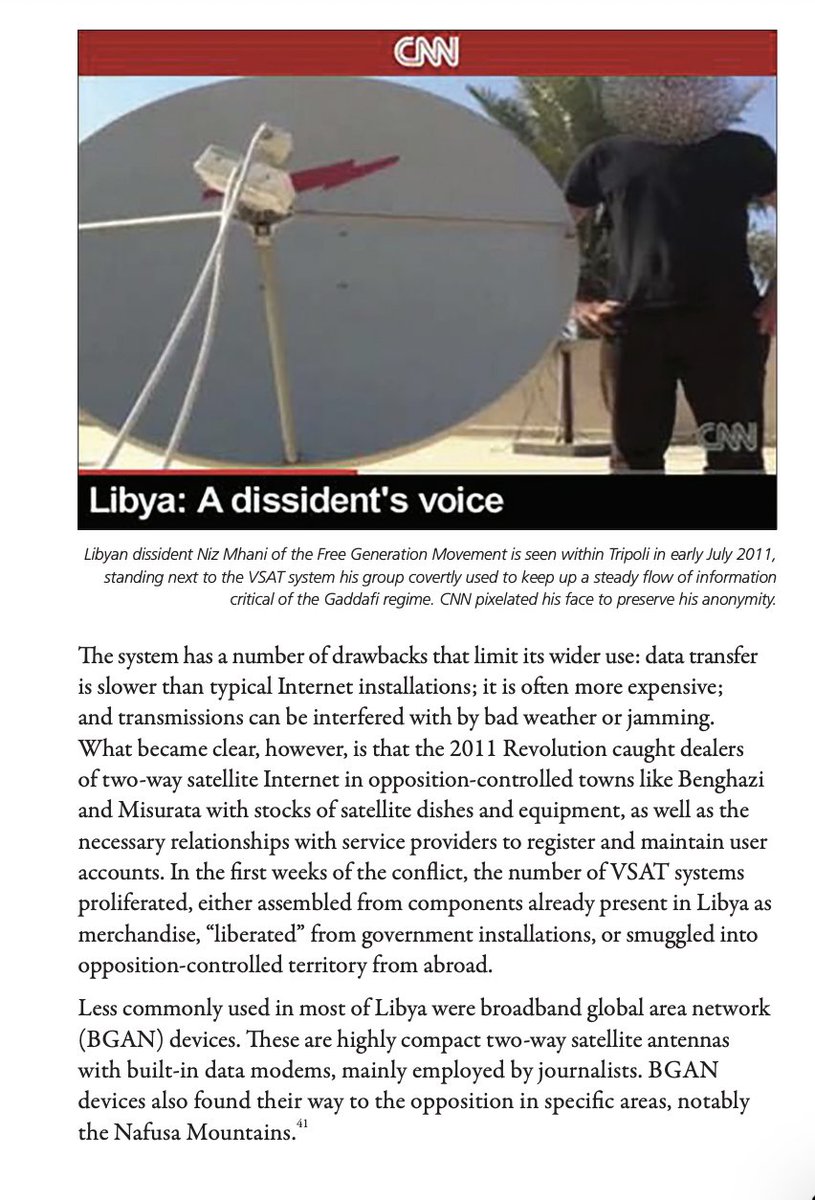 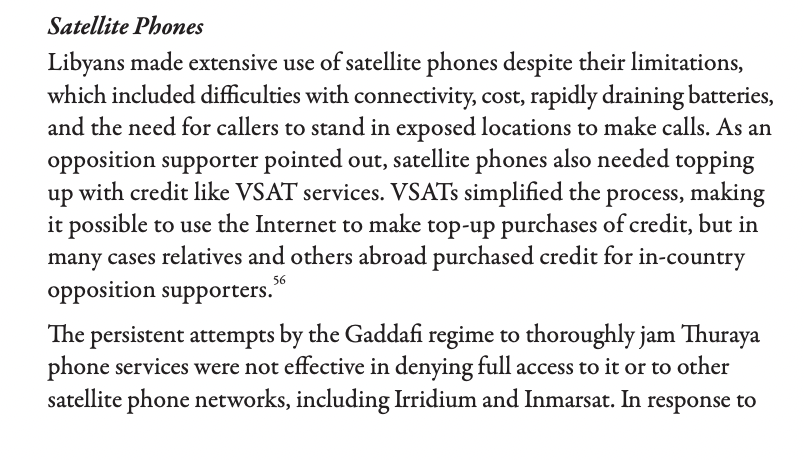 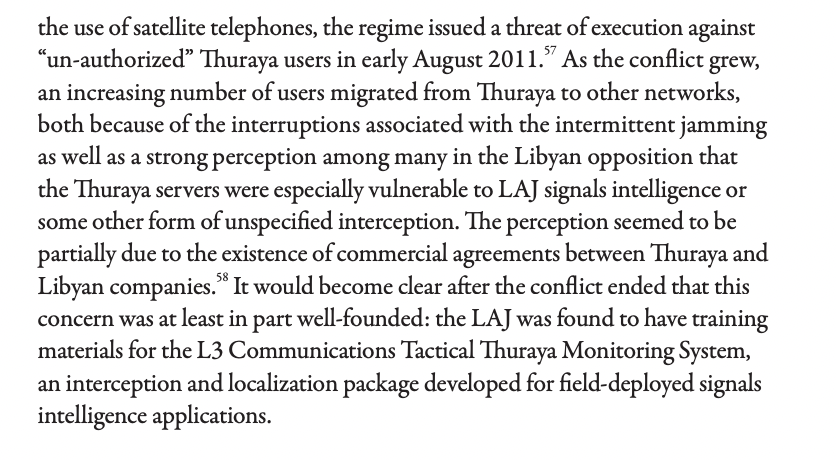 10/ A well-resourced military tracks a massive variety of radio emissions during a war.

Even if capabilities are not initially specced out for a novel new communications protocol, if the transmission is interesting enough / the users worth killing, it will be worked on…

Cellphones are a giant-blinking-risk in a conflict zone. They emit a powerful signal that spills in every direction.

Most countries’ militaries have suites of capabilities for them, from things in the air…to things in backpacks.

12/ Every tech should be considered & evaluated.

They may get people killed.

A smartphone or satcom user can be on encrypted call, using a VPN, etc. etc. correctly believing that nobody is LISTENING to them… right up until the instant they are nabbed. 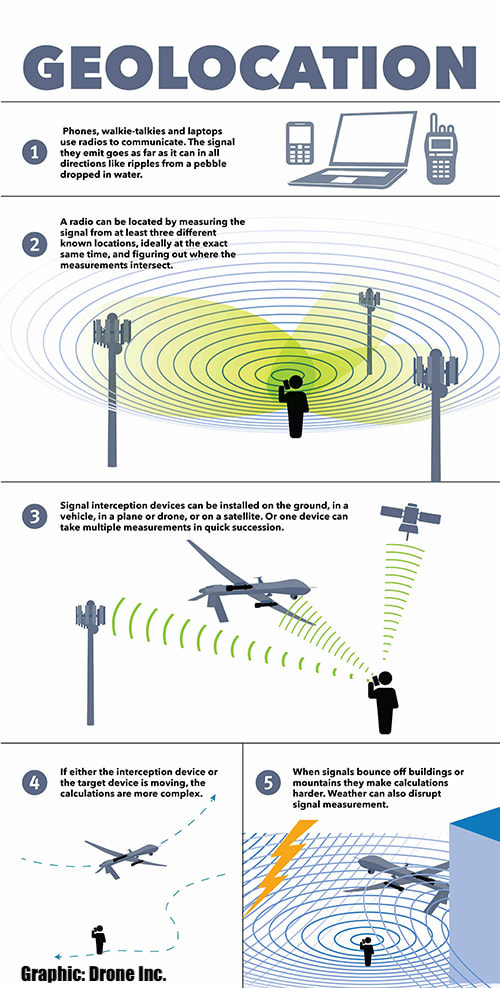 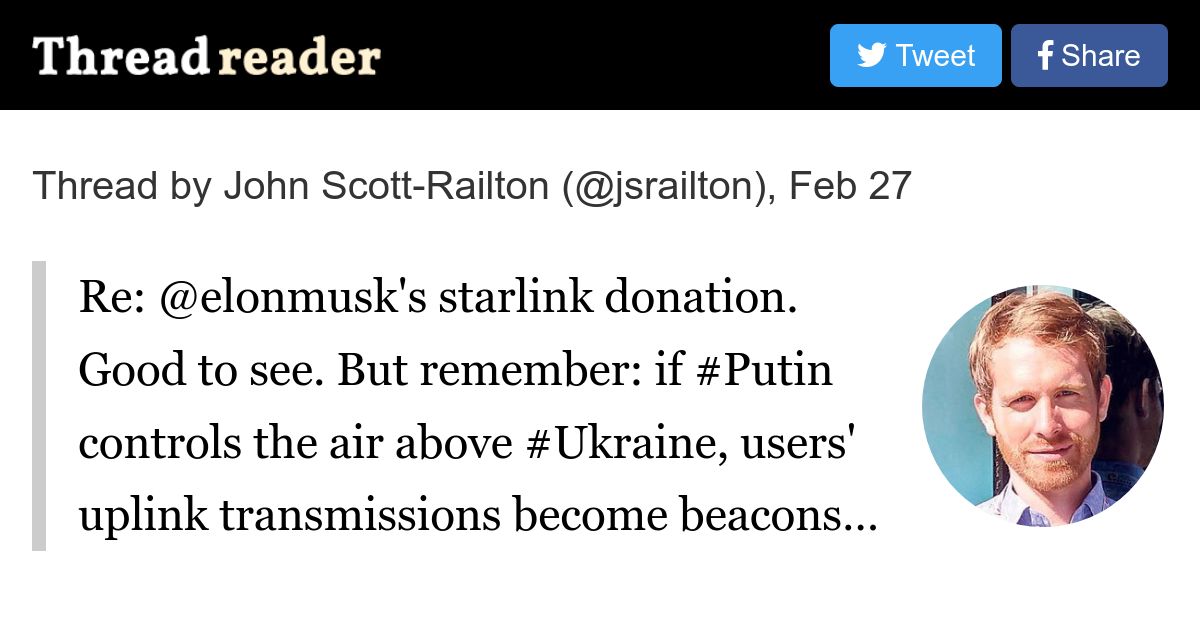 @jsrailton: Re: @elonmusk's starlink donation. Good to see. But remember: if #Putin controls the air above #Ukraine, users' uplink transmissions become beacons... for airstrikes. Some background 1/ 2/ #Russia has de...…