Cyberpunk 2077 Runs Better On Switch Homebrew Than On PS4, Xbox One

A YouTuber and modder demonstrates his Nintendo Switch homebrew setup that runs Cyberpunk 2077 better than it runs on the Xbox One or PlayStation 4. 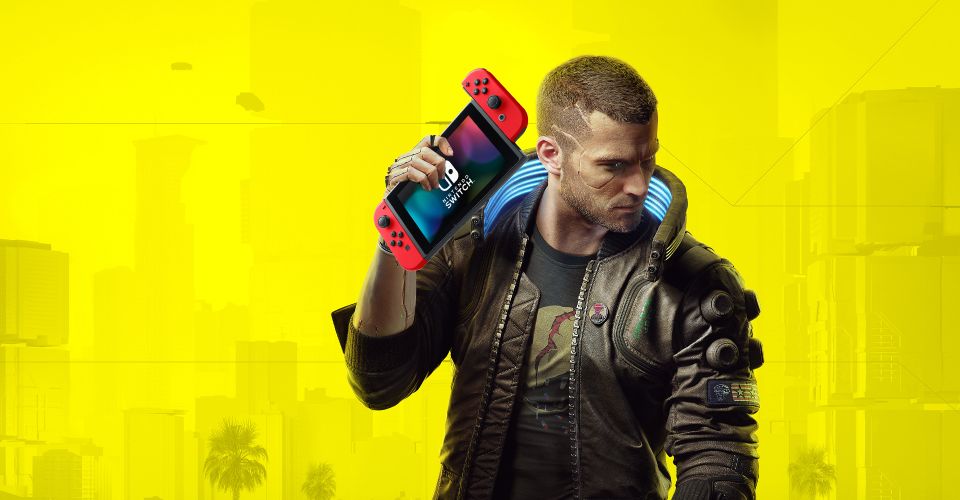 There’s been enough written about Cyberpunk 2077 's laundry list of problems to fill a book, and the trend doesn’t look to be abating any time soon. Players who’ve spent eight years anticipating the title are still slogging through a mountain of glitches and unstable gameplay, particularly on the Xbox One and PlayStation 4.

Homebrewing allows systems to run games that weren’t originally compatible with or released for them for just the cost of parts and labor. It’s a tricky business that shouldn’t be attempted by just anyone: any mod on a console has the potential to brick a system, and should only be performed at a player’s own risk. Modding the Switch is neither recommended nor condoned by Nintendo, and it’s certainly not the only company with that stance. But the homebrew community isn’t going anywhere, and many of them have taken to Reddit and YouTube to demonstrate their work, whether Nintendo likes it or not.

YouTuber and homebrewer Nintendrew took on the challenge of adapting his Switch to play Cyberpunk 2077, but that also entailed adapting it in a way that was not only fully functional, but also approachable and affordable, and could be done with minimal adapters so that Switch users could use their Joy-Con and Pro controllers. After all is said and done, his setup cost anywhere between $20-$30 in parts, not including the cost of the game, and Cyberpunk 2077 ran even better than it did on PlayStation 4 and Xbox One. Nintendrew demonstrates his homebrew setup below, and the result speaks for itself:

The key to adapting the game to the Switch lies in the fact that it uses an Nvidia processor that is also found in an Android TV box - Nvidia’s ubiquity in mainstream console gaming has provided more than one workaround for gamers who want to play a title on a device that doesn’t support it. The Nvidia processor makes it possible to install Android on a hacked Switch, which then allows the Switch to run Stadia, a native Android app used to stream games, including Cyberpunk 2077, on any Android device with a screen. Cyberpunk 2077 on Stadia has been widely reported to run better, with consistent 1080p visuals and more stable play, and from Nintendrew’s demonstration, that appears to be true on the Switch as well.

Again, modding and hacking consoles runs the risk of bricking them, and is considered by Nintendo and other major console companies to be a major offense. Nintendo is at odds with the modding community, so this is not meant in any way to condone or encourage console modding. But it is interesting to see how the barriers between consoles that keep the market competitive and sometimes cost-prohibitive are beginning to crumble, thanks to a little ingenuity from the homebrew community, who are taking matters into their own hands to play games as unlikely as Cyberpunk 2077 on the Switch.