“Folks, I can tell you I’ve known eight presidents, three of them intimately.”

“I wouldn’t go anywhere in confined places now.
… When one person sneezes it goes all the way through the aircraft. That’s me. I would not be, at this point, if they had another way of transportation, suggesting they ride the subway.”

“You know, I’m embarrassed. Do you know the Web site number? I should have it in front of me and I don’t. I’m actually embarrassed.”

“I keep hearing in the press Biden’s gonna raise your taxes. Anybody making less than $400,000 a year will not pay a single penny in taxes!”

“The plan that I put forward meets the middle class and raises corporate rate. It also lowers it where lower than any point in since World War II.”

“We’re still losing hundreds of Americans 65 years of age every week, and many more are getting seriously ill from long stretches of the time.”

“Everything we’re gone through.”

“I come from the corporate state of the world Delaware.”

“We met that goal by working with Governor … here to get educators and school staff vas-vaccinated.”

“The proposals that I’m suggesting are tried and true things like when you rebuild bridges things get better when you rebuild highways when you don’t have to uh uh you know airports,
ports it all matters.”

“And by the way the majority of the jobs that have come back have been in the entertainment in in the in the in those industries in the and uh and so we’re gonna help schools and children.”

“And that is up to 3,000 dollars per child six years and older and 3,600 for child that is over six years under six years of age.”

“Some critics said we didn’t need the Ameri-scan the American Recovery Plan.”

“My pan revitalizes the capacity of the IRS.”

“There are tens of thousands of Americans alive today because uh who would not be alive otherwise were they not had access to rapid vaccination program.”

There was an old man called Joe Biden
(Who’d run out of places to hide’in)
When asked ‘Joe, what’s the plan?’
Joe replied ‘on afghanistan?..
…hand me some more chlorpromazine.’ 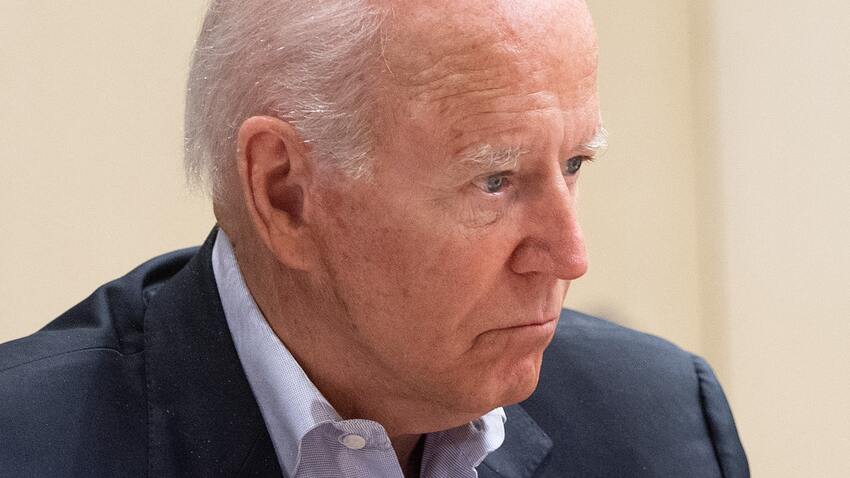 ABC News Appears To Have Not Aired 900+ Words From Biden During Interview On...

Mr Biden said: "Remember why we went to Afghanistan in the first place?

“Because we were attacked by Al-Qaeda and Osama bin Laden in 2001 and they were based in Afghanistan.”

But in an extraordinary moment, the President went on to draw a bizarre analogy between Afghansitan, Osama Bin Laden and Yemen.

He said: "I respectfully suggest you ask yourself this question: if we had been attacked on September 11th 2001 from Yemen instead of Afghanistan - would we have ever gone to war in Afghanistan?”