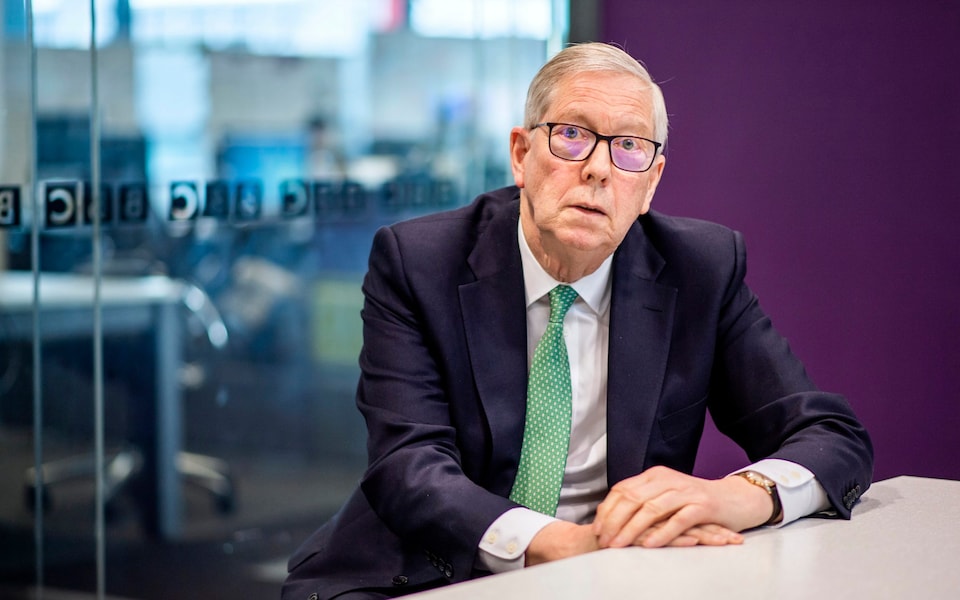 Think you could live happily without the BBC? Try it for two weeks and you would be proved wrong, according to the corporation’s recently departed chairman.

Sir David Clementi issued the challenge to BBC critics, including “professional detractors” and “Right-wing thinkers”, saying that the majority of them would find they “cannot cope” without access to its television, radio or online services.

The basis of his claim is a study conducted by the corporation, in which a group of people who said they would prefer not to pay the licence fee, or to pay less, had their access to the BBC removed.

The group was revisited nine days later. According to the broadcaster, two-thirds of the participants had changed their mind and concluded that the licence fee was worth every penny.

Sir David’s comments were his parting shot after stepping down as BBC chairman last month. He grouped the BBC with the monarchy and the Armed Forces as one of Britain’s great institutions.

“When we run trials where people have had to live for two or three weeks without any BBC services, at the end of it they cannot cope: ‘We don’t know what the weather’s going to be, we missed the 10 O’Clock News, I can’t manage without Match of the Day, how can I possibly cope without watching Strictly on a Saturday evening,’ Sir David said.

“Things they took for granted are removed from them, and they realise how valuable the BBC is.

“So I would encourage those who think that it’s not worth £3 a week to put themselves through the exclusion. I think that most people would find it very hard to cope without the BBC.”

The study, seen by The Telegraph , was based on a proposal by Prof Patrick Barwise of the London Business School.

Of the 48 households in the first two categories, 33 had changed their minds in the BBC’s favour by the end of nine days.

They reported missing the BBC in their daily routines much more than they had anticipated, feeling that the BBC had unique content that could not be found elsewhere, realising the high quality of BBC programmes and being frustrated by the adverts offered by rivals.

The study was carried out in 2015, before Netflix, Amazon and other streaming services had become fixtures in so many British homes.

Sir David was speaking at an event for the Royal Society of Medicine, of which he is a former trustee.

He claimed that, were the BBC to become a subscription service and hike its prices, he “would be very willing to pay a great deal more than £157 a year, £3 a week, for what I get from the BBC online, on radio and on television. I would pay considerably more. But it wouldn’t be the BBC that you and I know.”

Defending the BBC’s place in public life, Sir David said: “There are a number of people who would like to cut down the BBC in size, and we fight back against it.

He added: “A point I would like to make which English politicians don’t spend enough time on: the BBC is one of the very few British organisations which holds the Union together.” 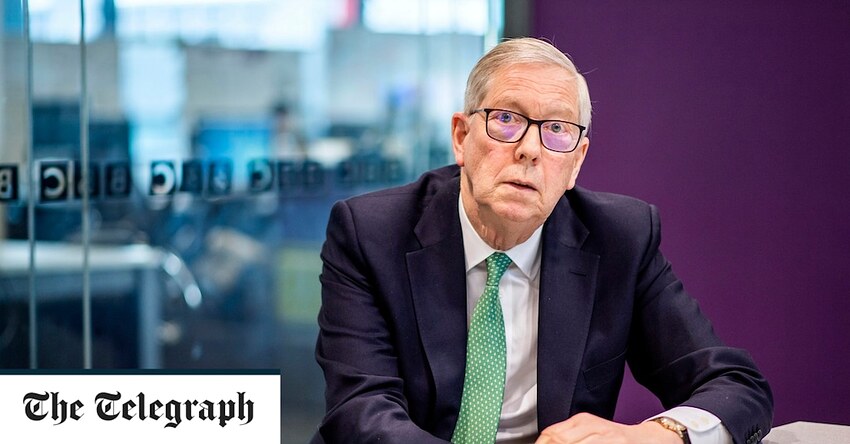 We obviously aren’t the same system as UK but we have the CBC. I haven’t had any sort of cable TV, OTA for tv channels in almost a decade. I’ll watch what I want, when I want. Spending 75% of my TV viewing time looking for something to watch doesn’t appeal to me.

I’ll watch what I want, when I want.

We’re the same, I can’t remember the last time we watched anything on terrestrial the only reason we switch the telly on is to stream something from the PC.