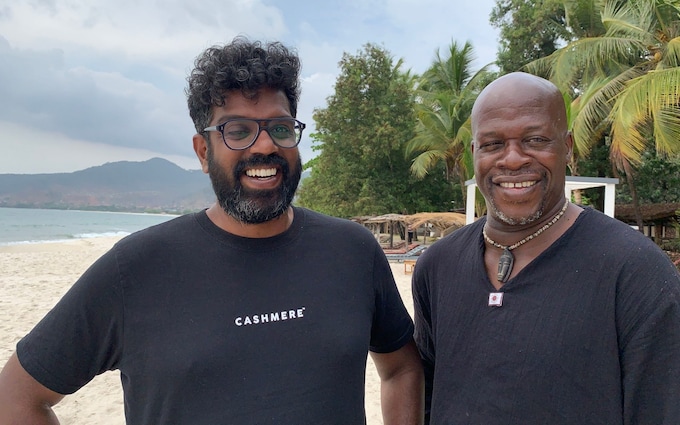 The Misadventures of Romesh Ranganathan in Freetown, in Sierra Leone, was one of those criticised in the report CREDIT: BBC

The BBC is “rewriting British history to promote a woke agenda”, a group of the country’s leading academics has warned, as they cited multiple examples of “bias” in its documentaries.

A report said the BBC was failing in its duty of impartiality by allowing “politically motivated campaigners” to present “tendentious” views of British history as fact.

Lord Roberts, the author and broadcaster, accused the BBC of pursuing a “fatwa” against Sir Winston Churchill. The dossier said documentaries on subjects including slavery, colonialism and the Irish famine distort the truth about Britain’s past through inaccuracy or omitting important facts. 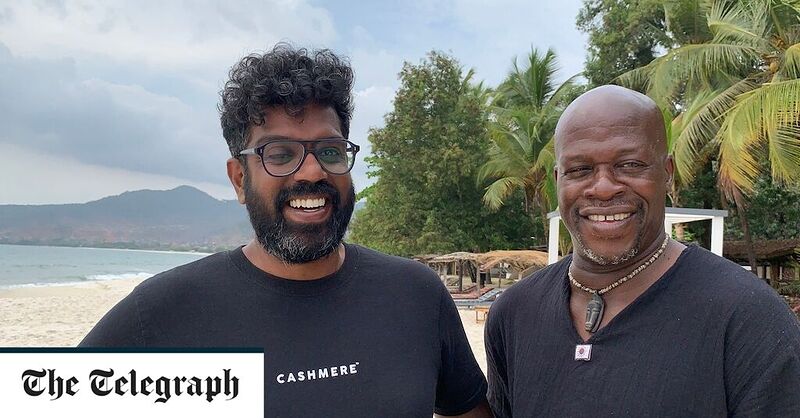