Apple in talks to buy EA gaming, Disney and Amazon 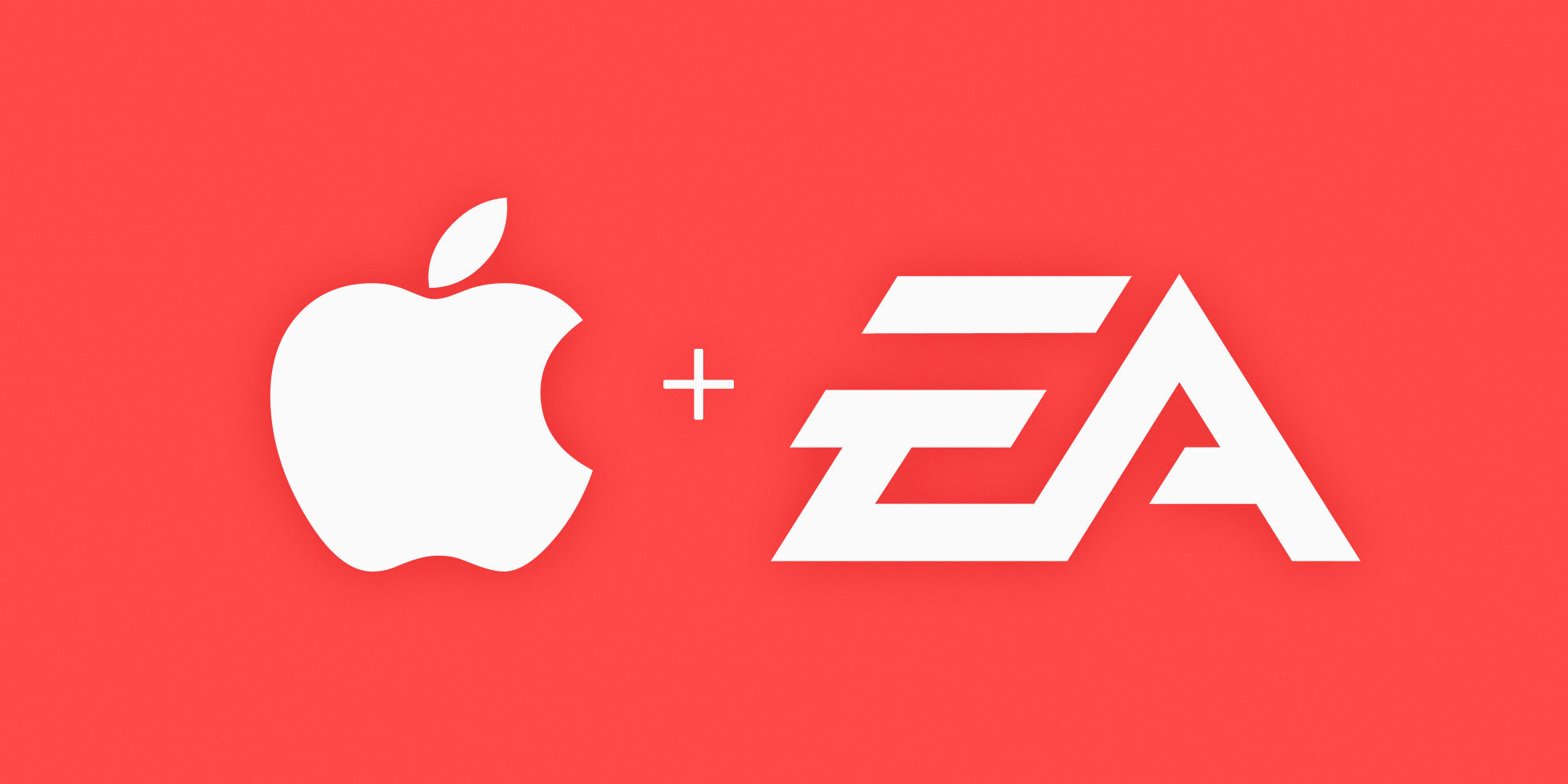 Video game publisher Electronic Arts (EA) is actively seeking a potential buyer or merger. Apple has reportedly been in talks with the company about buying EA out according to Puck. Disney and Amazon have also been in talks about purchasing the video game company.

The Redwood City-based firm has published hits like Apex Legends, Madden, and The Sims franchise. The idea for a buyout or merger came after Microsoft purchased Activision Blizzard for $68 billion earlier this year. Shortly after, Sony purchased Bungie, the studio behind Destiny for $3.6 billion. According to Puck, EA ideally would like a merger so Andrew Wilson can remain CEO of the combined company.

EA’s roots actually go back to Apple. Back in 1982, Apple’s then Director of Strategy and Marketing, Trip Hawkins, left the company to start EA. A buyout wouldn’t be Apple’s first venture into gaming, however. The Cupertino company unveiled its gaming service Apple Arcade back in 2019. Through Apple Arcade, users can play ad-free games on their iOS, macOS, and tvOS devices.

EA spokesperson John Reseburg said the company would not comment on any “rumors and speculation relating to M&A.” Reseburg added, “We are proud to be operating from a position of strength and growth, with a portfolio of amazing games, built around powerful IP, made by incredibly talented teams, and a network of more than half a billion players. We see a very bright future ahead.”

Apple has not commented on a potential deal with Electronic Arts.

I find it hard to think of what a deal between EA and Apple would look like. Puck mentions that EA’s ideal candidate for a merger was Disney, as it reached out in March seeking a “more meaningful relationship.” However, the entertainment company did not pursue those conversations, likely because it’s focused on its building up its Disney+ subscriber base. Additionally, a potential ESPN merger could happen as Disney owns the sports network.

EA seems to be in a hurry to finalize a deal, so we will probably hear more soon. However, I would imagine Apple and EA’s relationship is just “talks” for right now.