… But Didn’t Really Sell at All 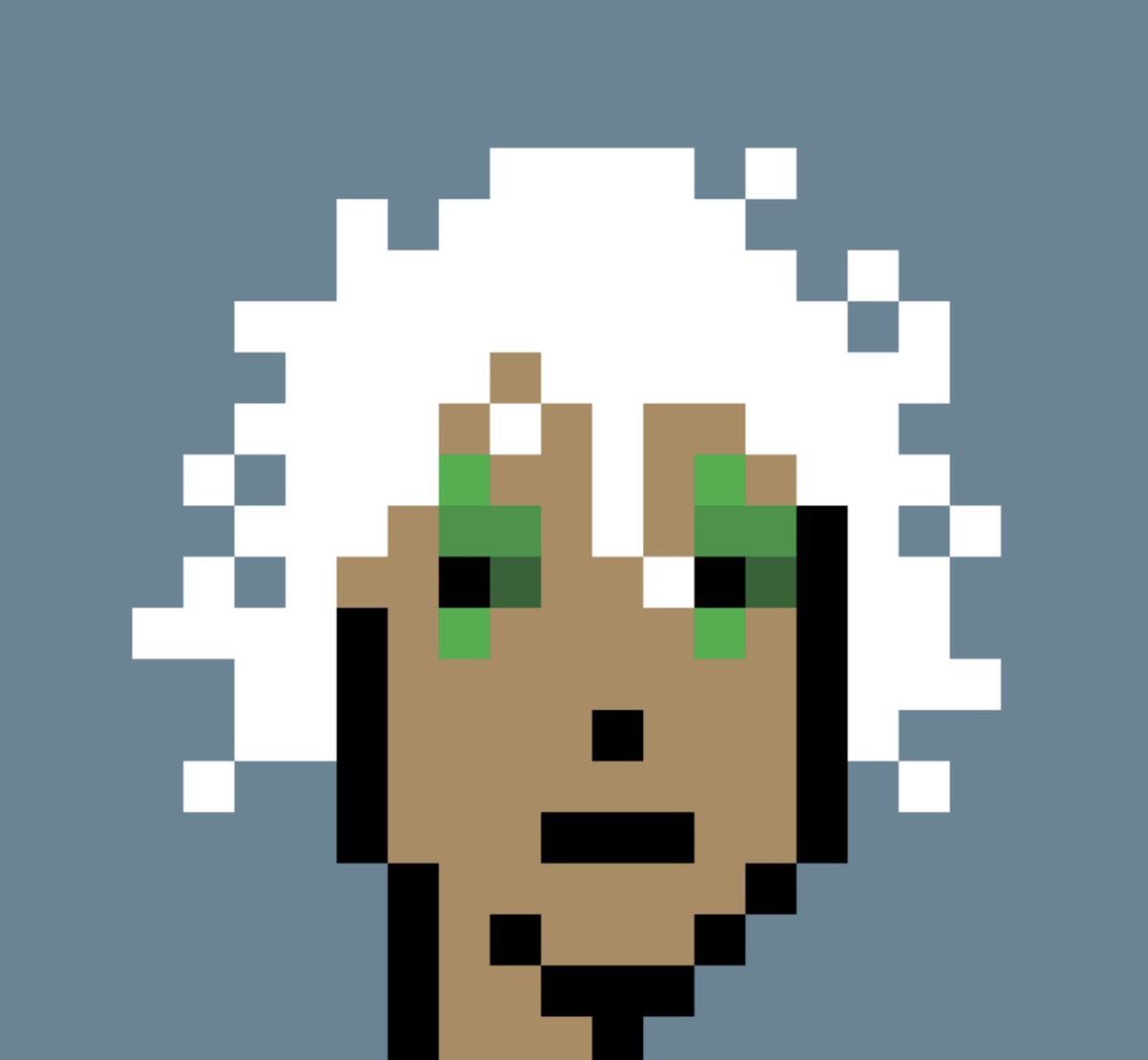 A white-haired, green-eyed pixelated character known as a CryptoPunk 9998 just sold for more than half a billion U.S. dollars – or so it appeared – the latest wild development in the booming non-fungible token space. But the Ethereum blockchain shows the money from the NFT trade ended up right back where it started, raising the question of why anyone bothered.

The process started Thursday at 6:13 p.m. New York time, when someone using an Ethereum address beginning with 0xef76 transferred the CryptoPunk to an address starting with 0x8e39.

To pay for the trade, the buyer shipped the Ether tokens to the CryptoPunk’s smart contract, which transferred them to the seller – normal stuff, a buyer settling up with a seller. But the seller then sent the 124,457 Ether back to the buyer, who repaid the loans.

And then the last step: the avatar was given back to the original address, 0xef76, and offered up for sale again for 250,000 Ether, or more than $1 billion.

Larva Labs, which created the CryptoPunks, said on Twitter that “someone bought this punk from themself with borrowed money and repaid the loan in the same transaction.” Evidently, this isn’t the first time this has happened. “Some recent large bids were done the same way. The ether is offered and removed in a single transaction. So, while technically briefly valid, the bid can never be accepted. We’ll add filtering to avoid generating notifications for these kinds of transactions in the future.”

In conventional, regulated securities markets, this would be called wash trading, which is banned on grounds that trading with yourself can artificially inflate prices and suggest more demand than really exists.

Tyler Gellasch, who helped write the U.S. financial regulatory overhaul known as Dodd-Frank, tweeted that the U.S. Treasury and Justice Department might want to take a look, since a price of more than $500 million “seems just a bit high.”

Something about fools and money, you get my drift

I have seen people get ‘rich’ on cryptocurrency, but haven’t seen anyone (and I am going back six years from the earlier Bitcoin lows) actually cash out. I’ve heard Youtubers like Tim Pool advocating for it… but they have a very strong profit stream (apparently in the millions) calling for it, but they never say what they cashed out at (i.e. tangibly made. Sure I’m an ancient, someone who barely trusts stocks… but at least I can see how that game works (while knowing I would probably loose at that game). Hey, I’m all about the ‘get rich quick’ thing, but my experience leads me to distrust those kind of offers.