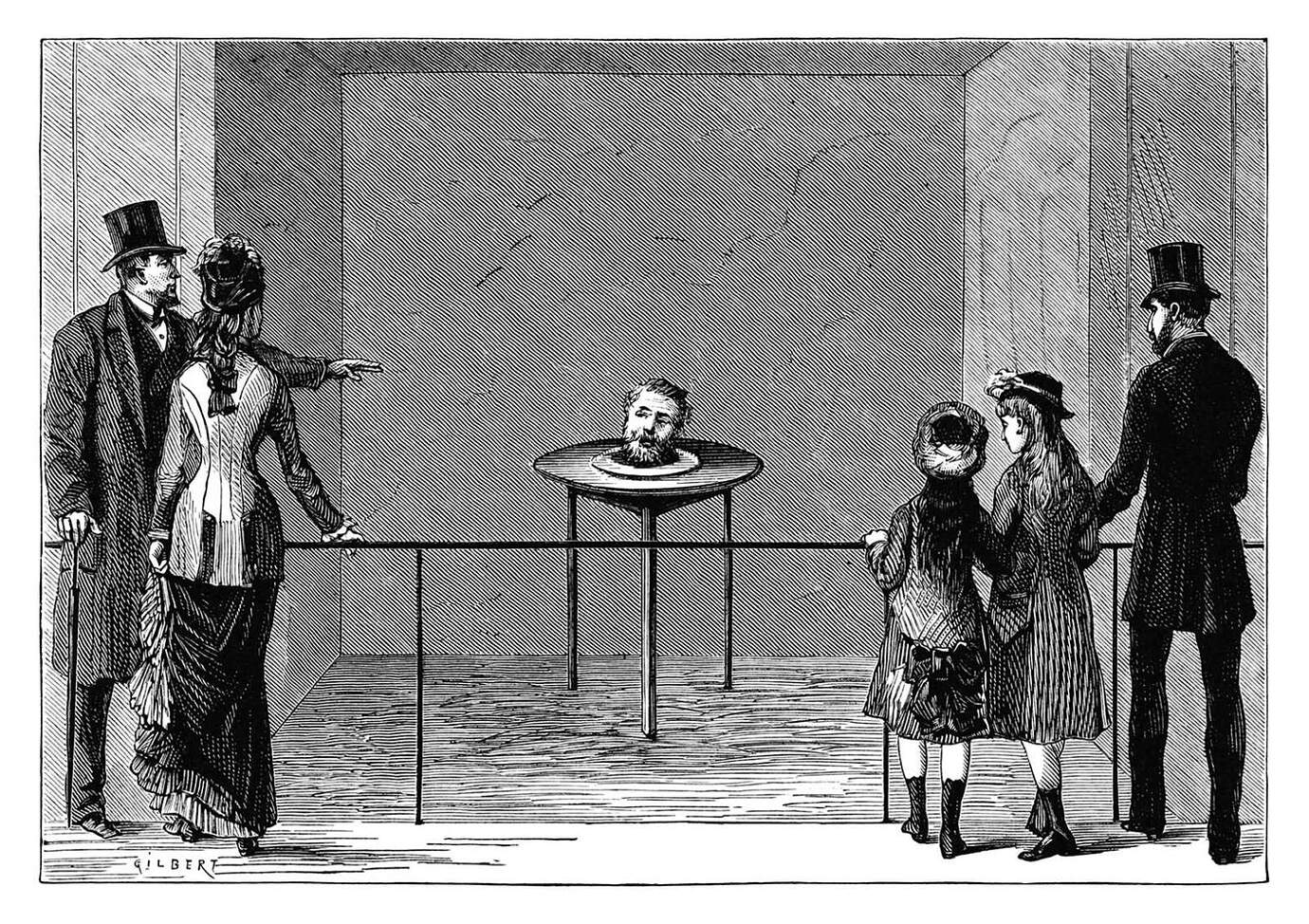 The human brain is much more adept at remembering pieces of information than remembering where those pieces came from. In particular, it can easily confuse fiction with facts and treat hearsay as proof.

Many people will defend an “irrational” stance because the questionable media they consume become part of their lived experience. They can remember manufactured stories as happening to them because of source monitoring errors.

The same mechanism explains why it is very easy to manipulate eyewitnesses’ recollections of the events by asking them leading questions. One study[1] proved that close to half of the wrongfully administered death penalties are due to source monitoring errors of the eyewitnesses.

The following essay is an excerpt from my Psychology Master thesis about source monitoring and misinformation effect.

What is Source Monitoring?

Source Monitoring is a mechanism of your brain pinpointing the source of your memory. In particular, it helps you answer:

Source Monitoring errors are the lapses of that system. For example, you can remember seeing a scene with your own eyes, but you saw it on Facebook or in a TV show.

Source monitoring happens at the moment of recollection

Source Monitoring is part of the Reality Monitoring mechanism of the brain. It’s responsible for distinguishing between the information coming from:

The Reality Check happens at the moment of recollection, so new (richer, more emotional, or more convincing) information can change your perception of what is real. Gaslighting exploits this system to change your memories over time.

Our brain count on the real memories (contrary to the imagined ones) typically having more texture, details, smells, colors, and other sensory data. Real memories also tend to include more emotion (according to what is called “encoding specificity rule“).

The information about the source of information is not stored in your memory at all. Instead, each time you recall a piece, your brain is using heuristics to remember “Did I hear that from a reputable source or seen it in a Marvel movie?” and it’s never 100% confident in the answer.

I am sure one can find another US President sharing fictional stories as facts, but I am not confident Source Monitoring Errors are to blame.

Studies repeatedly prove [2], that leading questions, narration, or a slight interference of the influencer can make participants recall information never shown in the movie.

Why are our brains so susceptible to Source Monitoring Errors?

Our brains didn’t evolve to handle court documents or social media. We grew surrounded by peers, and all information was either passed as tradition, learned from experience, or told by other trusted members of the tribe. The risk of stumbling upon fiction or entirely false information was much lower because there was just much less information around.

Nowadays, we are post-scarcity where it comes to information, and the source of a particular piece is the essential characteristic. Particularly in the judiciary and administrative processes, memory distortions can lead to grave consequences.

A fantastic 2005 study by Gerrie, Garry, and Loftus lists 35 death penalty victims that were later deemed innocent based on DNA data. Capital punishment was administered based on eyewitness testimonies, where memory errors led to the death of the accused.

You deal with A LOT of rich visual content, triggering opinion, and leading questions nowadays. Unfortunately, your brain is just not built to distinguish rich media full of emotion from reality.

Your Facebook timeline is a perfect environment to create false memories. For example, when you recall a shocking video you have seen, your brain is tempted to interpret it as something that happened to YOU because:

Alternatively, a seemingly innocent leading question like “did she just hit him?” can make you remember seeing events not shown in the movie at all. Your brain will mesh all this into a “real” memory that you will pass along, never lying but still generating fake news.

What can we do about it?

First of all, cut “the other side” some slack. We discuss quite a few hot topics online nowadays, and people resort to treating the other side as not only wrong but shamefully so. Moral superiority is hell of a drug, but even if you are correct, the people on the “other side” may truly remember “the wrong thing” and do their best to correct you. They are only humans.

Keeping a journal will help you compensate for the shortcomings of your own human nature. Memory is a very leaky bucket, and writing things down is a superpower. 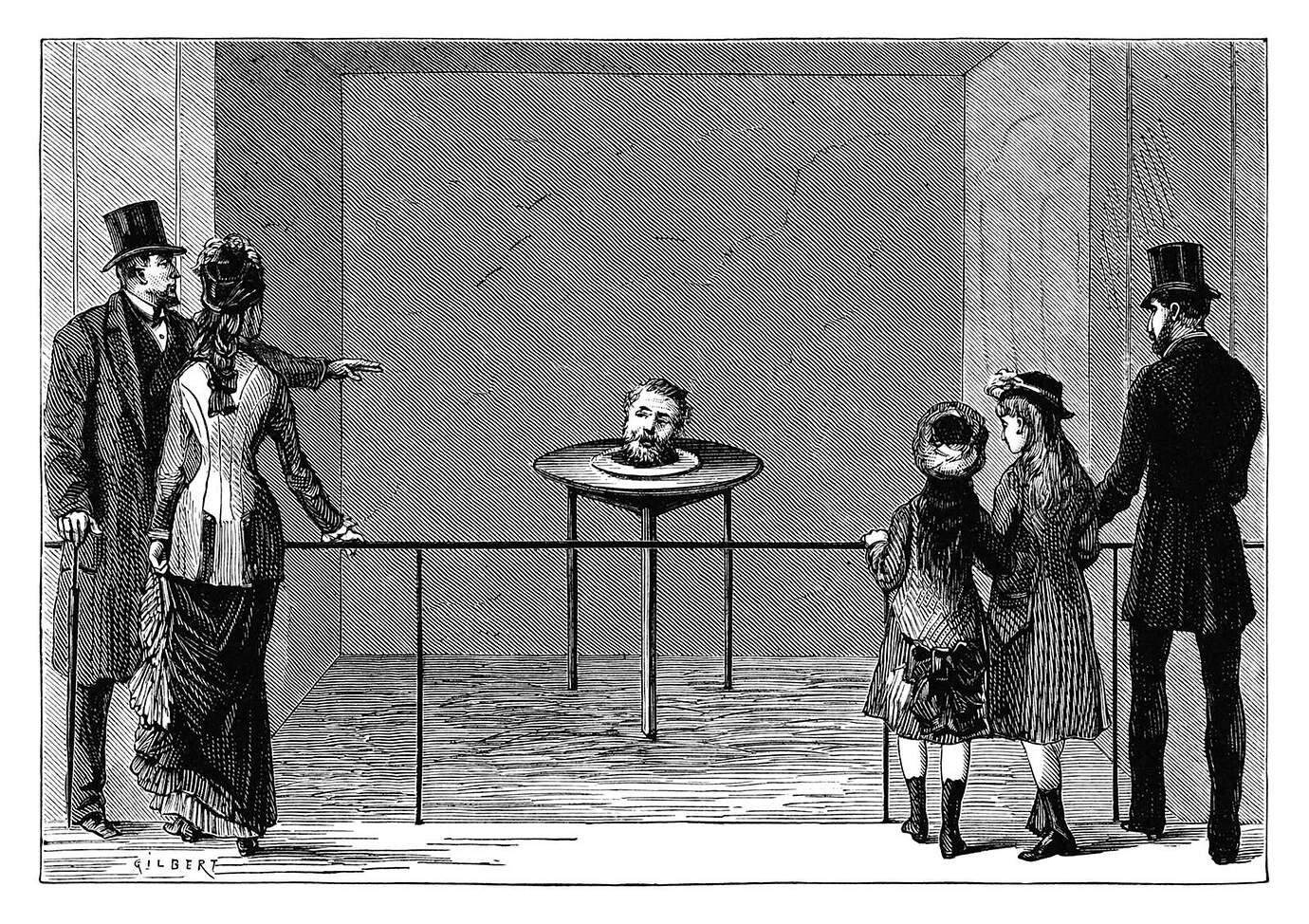 Your brain is a fake news machine because of Source Monitoring Errors - Artur...

The human brain can easily confuse fiction with facts and treat hearsay as proof. Here is how Source Monitoring Errors happen: