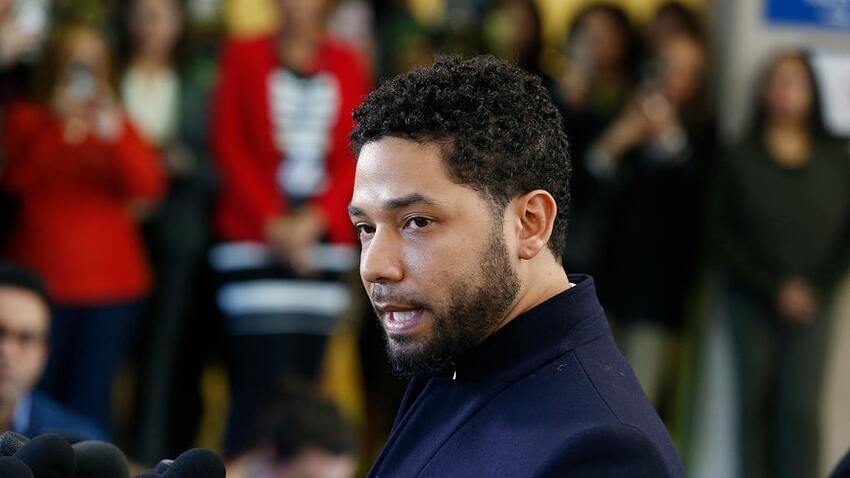 Actor Jussie Smollett Appears Outside Of Court After It Was Announced That All Charges Have Been Dropped Against Him970×546 67.4 KB

A judge on Friday denied former “Empire” actor Jussie Smollett’s final attempt to get the charges against him dismissed, following accusations the actor lied to police about being the victim of a hate crime.

Smollett’s attorney, Nenye Uche, said the charges should be dismissed because Smollett already performed community service and paid a $10,000 bond under a sweetheart deal with Cook County prosecutors, the Associated Press reported.

“A deal is a deal. That’s ancient principle,” Uche said, according to the outlet.

Judge James Linn didn’t accept the argument, which Smollett’s team has been making for two years. Linn explained that the case was being handled by a special prosecutor who was appointed by a different judge and that he would not end that arrangement.

Uche tried to get the case dismissed, but also said that Smollett wants “nothing more than to go to a jury and clear his name,” according to the AP.

In January 2019, Smollett claimed he was walking alone at night in Deep Blue Chicago during a polar vortex when two supporters of former President Donald Trump – who apparently happened to be carrying rope and bleach in the event they saw someone to attack that particular night – recognized him and brutally attacked him while yelling racial and homophobic slurs.

Smollett returned to a friend’s home and called the police, still wearing the noose that was apparently placed around his neck from his attackers.

His story didn’t seem plausible on its face, as it is unlikely that such big supporters of Trump were fans of “Empire” to the extent that they knew Smollett was gay and where he would be in order to attack him.

It was later reported that Smollett hired to brothers whom he had previously worked with to stage the attack to raise his profile and hopefully get him a raise on “Empire” and further his acting career. The brothers alleged that Smollett paid them to buy plain red hats that he later claimed were “Make American Great Again” (MAGA) hats signaling the attackers’ support of Trump.

In September 2020, Smollett insisted he was “set up” and continued to claim that he was attacked by two white men wearing MAGA hats. The brothers who said they were paid to stage the attack are black. The Daily Wire reported at the time that Smollett suddenly started claiming he had two witnesses who could prove he did not fake the attack.

After Chicago police investigated Smollett’s original claims for two weeks, they suspected he had staged the attack. From The Daily Wire:

Smollett was charged with 16 counts of lying to police, charges that were later dropped in a suspicious, sweetheart plea deal made with the Cook County State’s Attorney’s office, allowing Smollett to escape trial in return for several hours of community service and $10,000. After an extensive investigation, a special prosecutor, who was assigned to review prosecutors’ decision to release Smollett, found that the Cook County State’s Attorney had, indeed, inked a special deal with the actor and revived six counts of the original indictment. 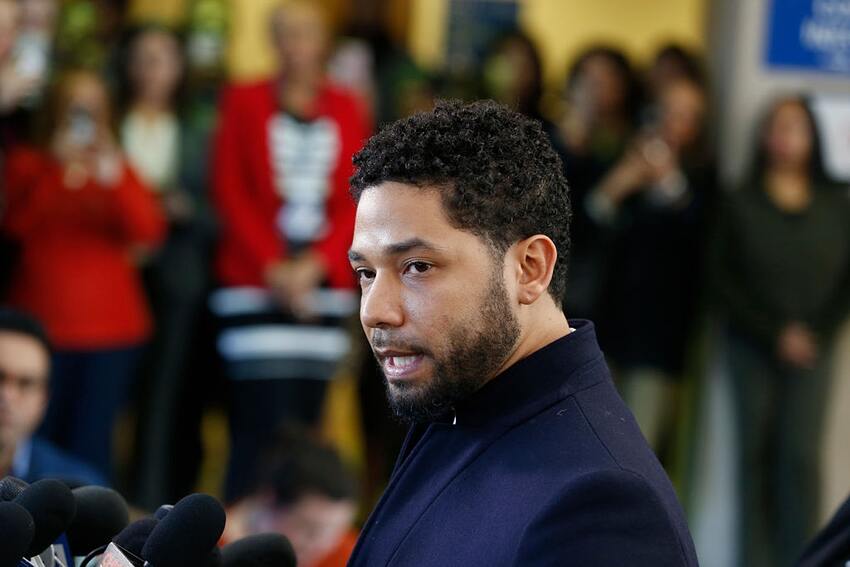 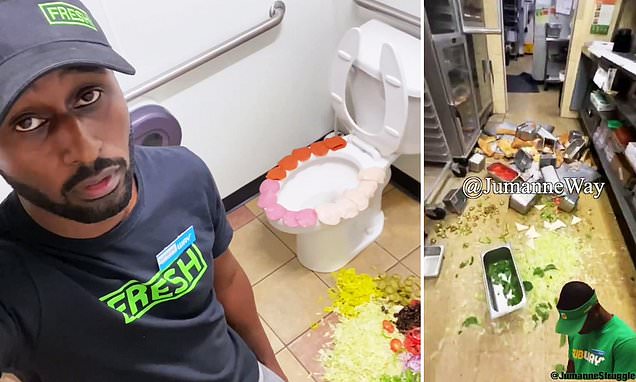 Subway worker Jumanne posted a series of videos vandalizing a Subway restaurant in Providence, Rhode Island, where he dumped food onto the floor. He even put ingredients on the toilet.