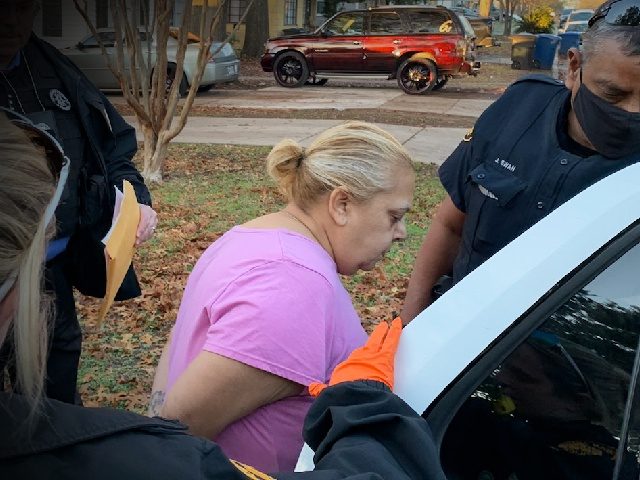 A woman in San Antonio, Texas, was arrested and charged for allegedly operating a massive ballot harvesting scheme after undercover video footage showed her committing election fraud, among other crimes.

“Many continue to claim that there’s no such thing as election fraud. We’ve always known that such a claim is false and misleading, and today we have additional hard evidence,” Paxton said in a statement.

“This is a victory for election integrity and a strong signal that anyone who attempts to defraud the people of Texas, deprive them of their vote, or undermine the integrity of elections will be brought to justice,” Paxton said.

In October 2020, the watchdog group Project Veritas released two videos purporting to show Rodriguez operating a massive ballot harvesting scheme where she claims to be working with elected state and county officials in coercing voters, harvesting ballots, voting on behalf of people, and running a cash-for-votes operation.

Paxton said the investigation into the scheme is ongoing, and he and is encouraging individuals involved with or who have knowledge of the operation to come forward.

In October 2020, the Denton County, Texas Sheriff’s Office arrested 39-year-old Zul Mirza Mohamed for an alleged mail-in voter fraud operation. Mohamed, charged with 109 counts of voter fraud, was allegedly using a fraudulently obtained PO Box to request and deliver tons of absentee ballots that he would then fill out and turn in.

Federal election data reveals that about 28.4 million mail-in ballots have gone missing in each of the last four elections from 2012 to 2018. According to Pew Research Center analysis, there are potentially 24 million ineligible or inaccurate voter registrations on state voter rolls. 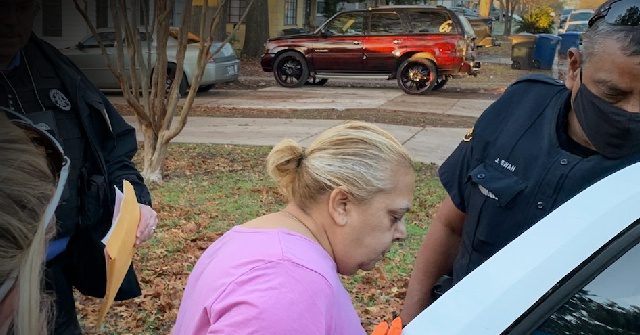 A woman in San Antonio, Texas, was arrested and charged for allegedly operating a massive ballot harvesting scheme. 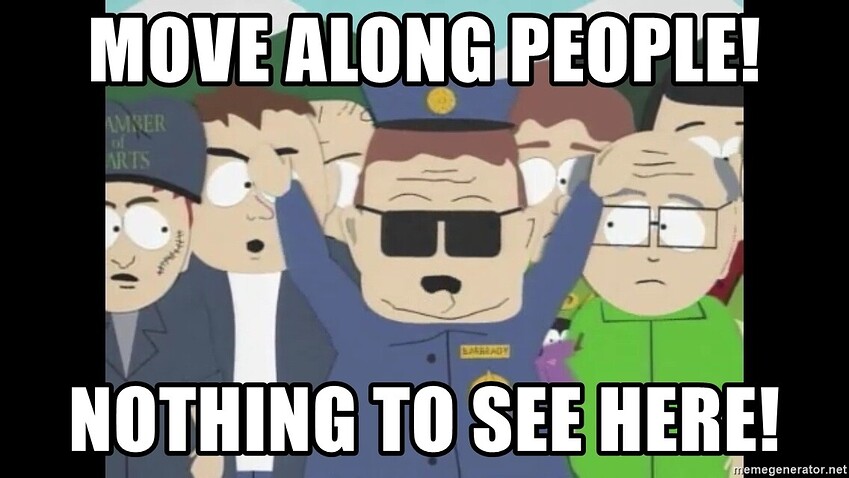 This was the fairest, most honest and secure election in American history. Nancy Pelosi said so!