Two local diversity advocates in Arizona are taking heat after calling a school district racist for hiring a DJ to perform in blackface — but it turns out the DJ was black.

Both Rhoden and Lassen, who are involved in diversity work in the school district, slammed the school after seeing a picture of Hunter, only to later learn his race, according to the Arizona Daily Independent.

“The DJ that the Hopi PTA hire[d] was, in fact a Black man,” Hopi PTA president Megan Livengood wrote in response to Lassen in a message obtained by the outlet. “It is insulting that you feel myself or PTA condone racist behavior or encourage it by posting on social media.” 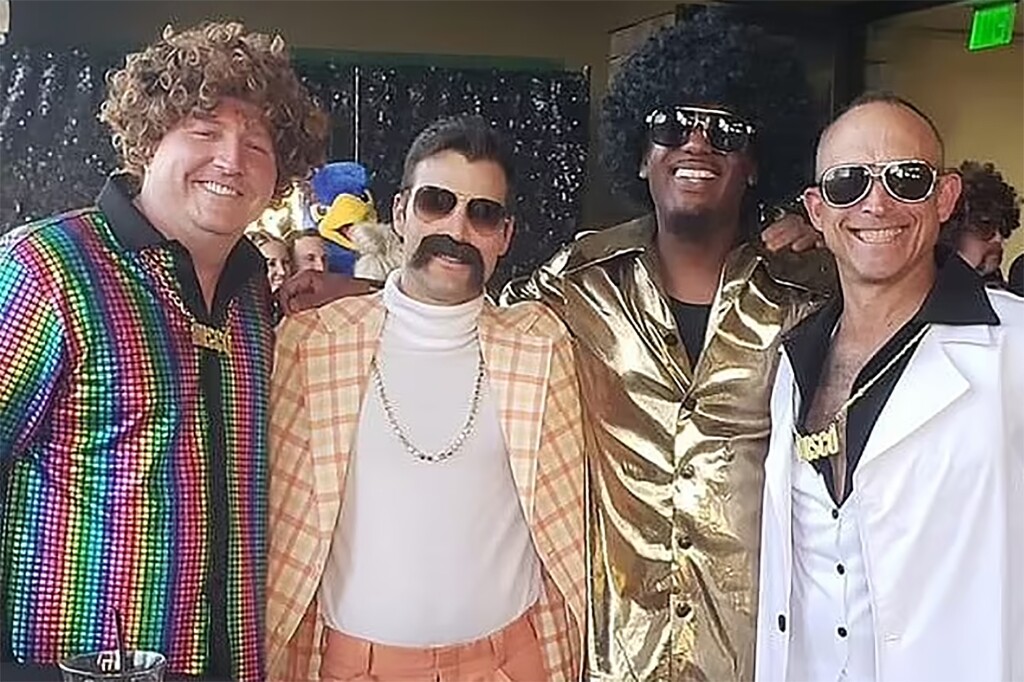 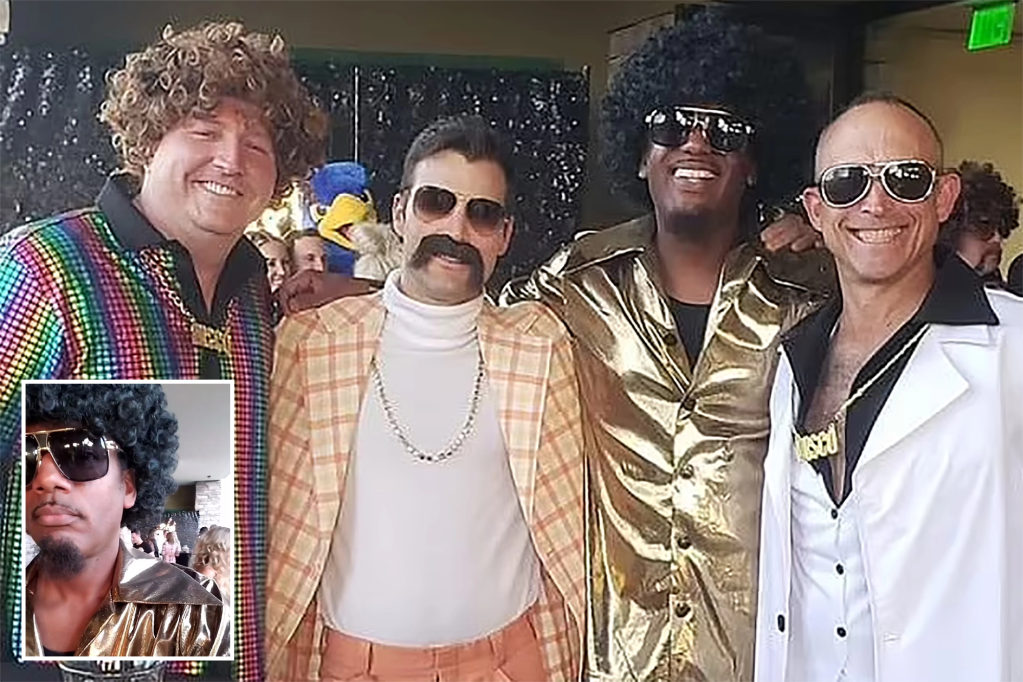 Two local diversity advocates are taking heat after calling a school district racist for hiring a DJ to perform in black face — but the DJ was black.

Surprised both aren’t of the white savior types, only one