Whoopi Goldberg suspended from 'The View' over Holocaust remarks 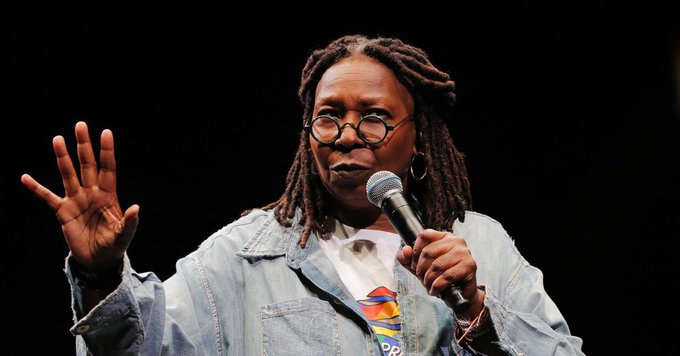 Feb 1 (Reuters) - Whoopi Goldberg was suspended from ABC’s “The View” talk show on Tuesday for asserting a day earlier that the Holocaust was “not about race,” the network’s news division president said, addressing a furor over the comments.

The 66-year-old Goldberg apologized for her remarks later on Monday during an appearance on “The Late Show,” and again on the next broadcast of “The View” on Tuesday morning.

“Effective immediately, I am suspending Whoopi Goldberg for two weeks for her wrong and hurtful comments,” Kim Godwin, president of ABC News, said in a statement the network posted on Twitter.

“While Whoopi has apologized, I’ve asked her to take time and reflect and learn about the impact of her comments,” Godwin said. “The entire ABC News organization stands in solidarity with our Jewish colleagues, friends, family and communities.”

Goldberg and her “View” co-hosts were discussing the Holocaust after a local school board in Tennessee voted to remove the graphic novel "Maus,"by Art Spiegelman, from its eighth-grade language arts curriculum. The McMinn County school officials cited profanity and nudity in the Pulitzer Prize-winning work. read more

“This is white people doing it to white people, so y’all going to fight amongst yourselves,” Goldberg said at one point.

Jewish groups and others were infuriated by Goldberg’s assertions, which they said contradicted the fact that the Nazis killed some 6 million Jews during World War Two based on an anti-Semitic ideology fomented by Adolf Hitler’s that they were an inferior race.

“No Whoopi Goldberg, the Holocaust was about the Nazis’ systematic annihilation of the Jewish people – who they deemed to be an inferior race,” Jonathan Greenblatt, chief executive of the Anti-Defamation League, said on Twitter in response to the comments.

“They dehumanized them and used this racist propaganda to justify slaughtering 6 million Jews. Holocaust distortion is dangerous”, Greenblatt said.

The comedian and actress, born Caryn Johnson, won an Academy Award for her role in the film “Ghost.” 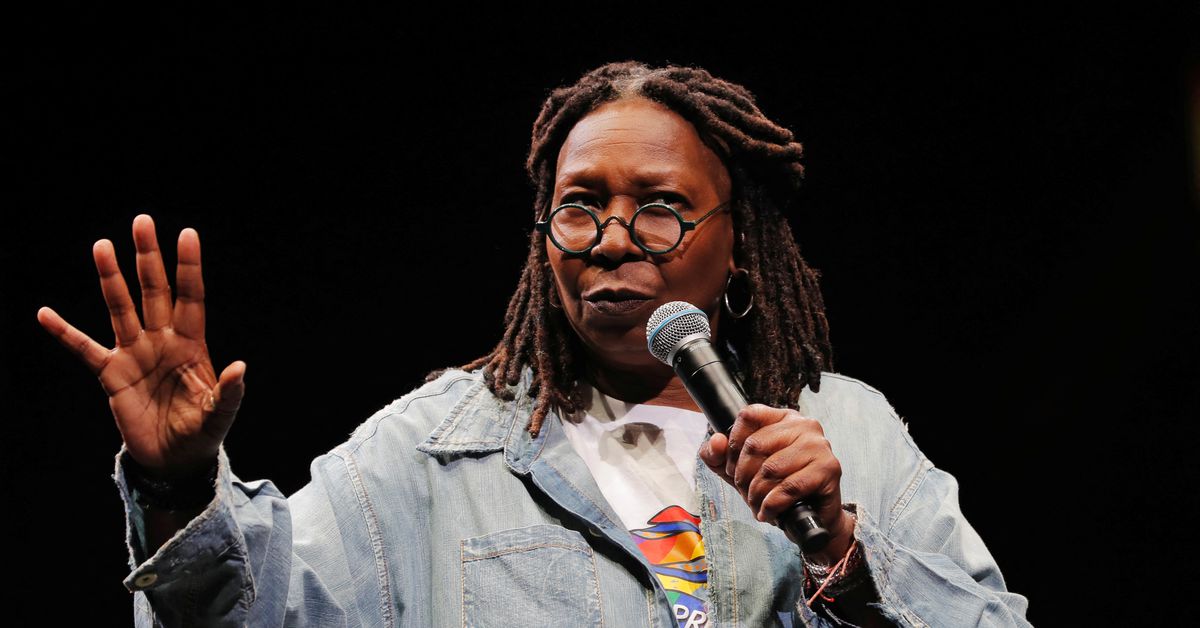 Whoopi Goldberg suspended from 'The View' over Holocaust remarks

Whoopi Goldberg was suspended from ABC's "The View" talk show on Tuesday for asserting a day earlier that the Holocaust was "not about race," the network's news division president said, addressing a furor over the comments.

She wasn’t supposed to be that open about it, that’s what got her in trouble