A controversial December phone call between then-President Donald Trump and a top Georgia official was initially “misquoted” by The Washington Post and then widely disseminated before the release of the call’s audio last week prompted a major mea culpa.

Audio of the approximately 6-minute call between Trump and Frances Watson, the chief investigator of the Georgia Secretary of State’s office, was published by The Wall Street Journal on March 11 and shows Trump never told anyone on the call to “find the fraud,” as was reported at the time.

In the recording of the Dec. 23 call, Trump told Watson she had the most important job in the country at the time and urged her investigators to review signatures going back several years, according to the recording, the Journal reported.

While her audit was focused on Cobb County, he said she should look at Fulton County, the state’s most populous county that includes most of Atlanta.

“If you can get to Fulton, you are going to find things that are going to be unbelievable,” Trump said, the recording showed.

Later on March 11, the Post, above its report about the newly released audio, added a correction for its original story.

“The recording revealed that the Post misquoted Trump’s comments on the call, based on information provided by a source,” it said. "Trump did not tell the investigator to ‘find the fraud,’ or say she would be ‘a national hero’ if she did so.

“Instead, Trump urged the investigator to scrutinize ballots in Fulton County, Ga., asserting she would find ‘dishonesty’ there. He also told her that she had ‘the most important job in the country right now.’”

The news outlet said both the headline and text of the original story “have been corrected to remove quotes misattributed to Trump.”

Obviously the recording was fake, after all Trump was impeached and state attorneys were saying they were going to file charges, right? Only FOX is fake news, right? CNN and MSNBC are running this story to make sure people know the facts, right? 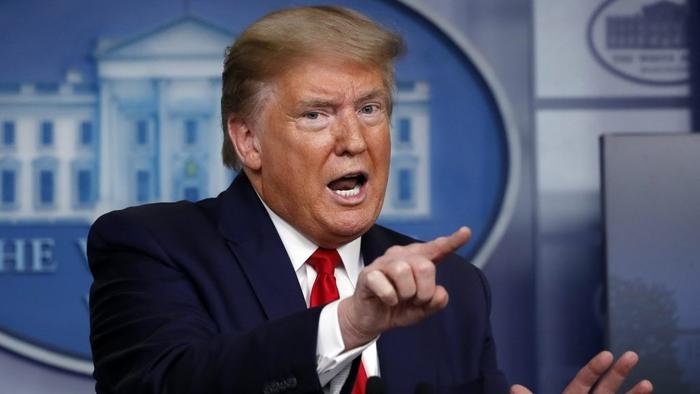 "You will notice that establishment media errors, omissions, mistakes, and outright lies always slant one way..."

They know it doesn’t matter. Lie all over the front pages and the damage gets done. They can quietly issue a retraction or correction later, nobody ever notices that, but they’ve covered their ass.