Some 870 sex offenders - including five child rape cases – have been dealt with by ‘community resolution’ in just two years. Perverts have to admit their guilt and apologise. 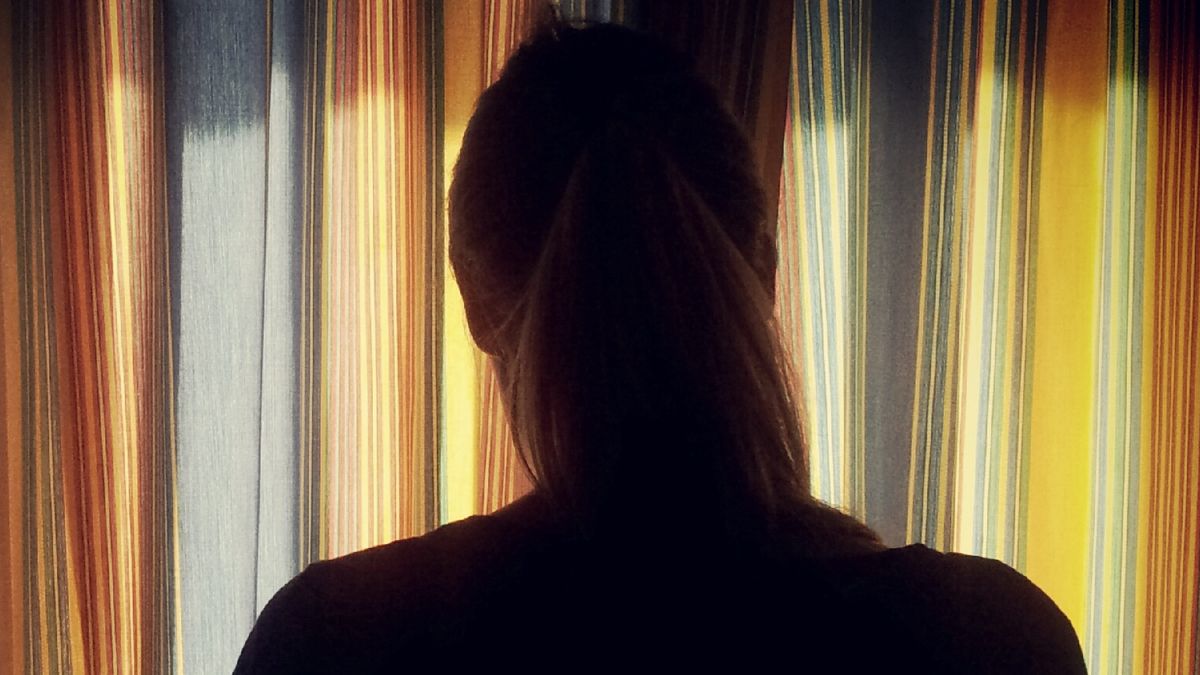 Police are letting off sex offenders if they say sorry.

Some 870 – including five child rape cases – have been dealt with by “community resolution” in just two years.

Perverts have to admit their guilt and apologise – but escape punishment and do not even get a criminal record.

Victims are asked for their opinion but official guidance says their view is “not definitive”.

Police forces are supposed to use community resolution only to wind up low level crimes like shoplifting.

But policies vary wildy from county to county, as some use it to settle rape, flashing and child grooming cases. 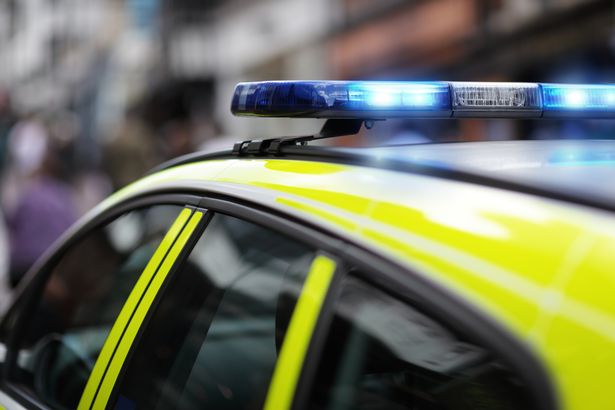 South Yorkshire Police used the scheme to deal with the most sex crimes (Image: Getty Images/iStockphoto)

South Yorkshire Police, which was shamed over the bungled Rotherham abuse scandal, used the scheme to deal with the most sex crimes – 78.

Officers in Durham, Cheshire and Nottinghamshire all used it for the rape of girls under 13.

Merseyside cops dealt with the rape of a girl under 16 this way.

Police in Norfolk did likewise over the rape of a young boy, and Derbyshire and Devon & Cornwall also used community resolutions in rape offences.

Fiona Mackenzie, of campaign group We Can’t Consent To This, said: “There is no justice for victims and no protection for the public in letting offenders off if they say sorry. So-called ‘minor’ sexual ­offences can be a path for offenders who go on to commit more and more serious crimes.” 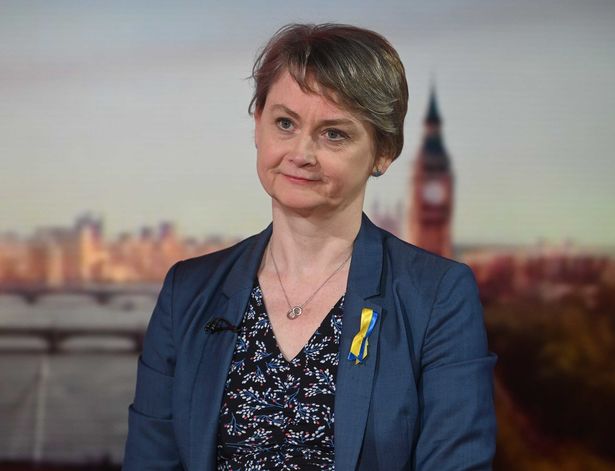 Shadow Home Secretary Yvette Cooper said: “It is an absolute disgrace that under this ­government horrific crimes are going without punishment.”

Since 2020, seven rape cases, five involving children, were dealt with by community ­resolution, Home Office figures show. There were 414 sexual assaults – 349 on girls and women. And 23 cases of grooming and 166 of exposure or voyeurism were resolved the same way. A criminal justice source said: “You wonder if it’s part of a mission to drive down costs.”

Officers say some of the offences relate to sex acts between children.

Dr Alison Heydari, of the National Police Chiefs’ Council, said: “Community resolutions and other out of court disposals are used in around one per cent of sexual cases.

“They may be typically applied where schoolchildren share inappropriate images or in cases of sex between underage children. We have made it clear out-of-court disposals are not to be used in serious cases.”

The policy was blasted as “insane” by Rotherham exploitation survivor Sammy Woodhouse.

Sammy, now 36, was horrified to learn South Yorkshire Police is still letting predators off the hook 20 years after officers agreed not to prosecute her main abuser.

Sammy was abused by Arshid Hussain when she was a young teen.

Hussain is now serving a 35-year prison term after an outcry forced a new investigation.

Sammy said: “I am furious. It is just insane. Why on earth would you allow a sex offender to say sorry and not be criminalised? 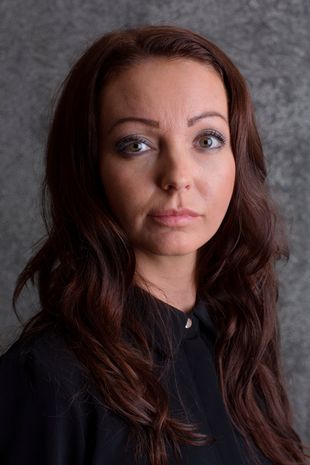 Sammy Woodhouse was abused by Arshid Hussain when she was underage (Image:MDM)

“I think it’s fine to use this scheme for something like shoplifting. But I am struggling to find words on how I feel about it being used for rapists.

“We are always told that lessons have been learned.

“In the case of South Yorkshire Police, this shows lessons haven’t been learned at all.

“What kind of message is this to be sending out? It’s suggesting to sex offenders there will be no real consequences for their actions. It’s giving them a free pass.”

Arshid and his brothers Basharat and Bannaras were all jailed in 2016 for abusing girls as young as 11 for nearly 20 years. 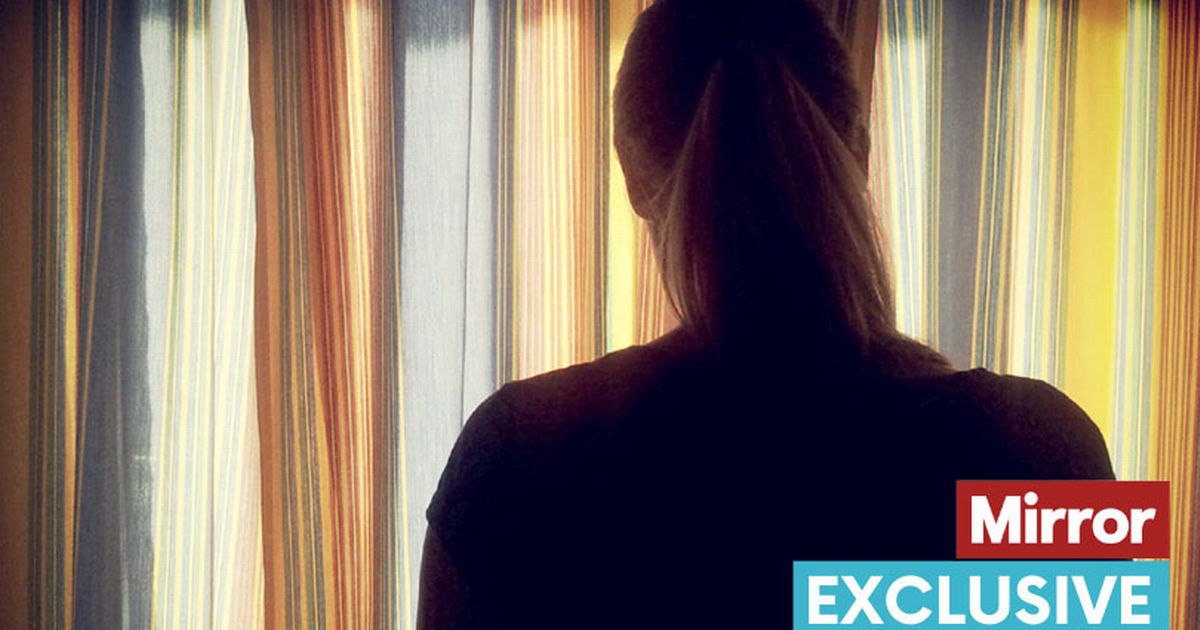 Some 870 sex offenders - including five child rape cases – have been dealt with by 'community resolution' in just two years. Perverts have to admit their guilt and apologise