Up to 60 MEPs May Be Involved in EU Corruption Scandal 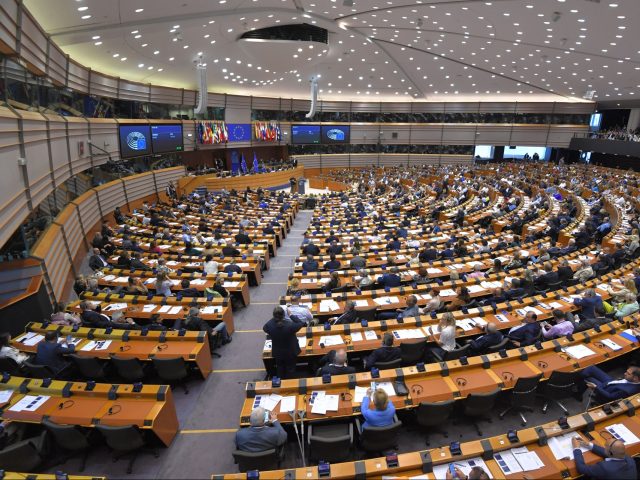 The ongoing corruption scandal in the European Parliament may involve far more MEPs than Greek socialist Eva Kaili and former Italian MEP Pier Antonio Panzeri, who were both arrested last week and had 1.5 million euros seized from their homes by Belgian investigators.

The pair are alleged to have taken large amounts of cash from the governments of Qatar and Morocco, with MEP Kaili’s father being caught with a suitcase full of cash at the Sofitel hotel in Brussels.

As many as 60 MEPs, most of which are said to be members of the Socialists and Reformers (S&D) parliamentary group, may be also involved in the alleged corruption as part of a much larger network, the Italian newspaper Il Giornale reports.

A suitcase described as being “full of cash” has been seized by police as part of an investigation into EU corruption, which has seen a number of socialist MEPs forced to step down from their positions. https://trib.al/B9Nk1YJ

Belgian prosecutors have also named Abderrahim Atmoun, Morocco’s ambassador to Poland, as a person of interest in the case.

Atmoun is believed to have been behind gifts given to both Mr Panzeri, his wife Maria Dolores Colleoni, and his daughter Silvia Panzeri.

The family is said to have used a credit card linked to a person only referred to as “the giant” by the family, although it is unclear whether or not ambassador Artmoun is the “giant” mentioned by Panzeri and his family.

Communications between the family members were made public as part of an extradition request that saw Panzeri’s wife mention the family had paid as much as 100,000 euros for the Christmas holidays last year.

Both the wife and daughter of Panzeri are in Italian custody, having been arrested on December 8th and are likely to be extradited to Belgium where they could face up to five years in prison.

Greek MEP Eva Kaili, meanwhile, has been stripped of her position as a vice president of the European Parliament but has denied taking cash from the Qatari government.

Greek prosecutors announced Thursday that they, too, would be opening an investigation into the activities of Kaili, which include allegations of bribery and money laundering. Economic prosecutor Christos Bardakis has assigned two assistant prosecutors to the case but Greece will only pursue charges if charges are not laid in Belgium.

A vice president of the European Parliament and four others were arrested on Friday by Belgian police in connection to a corruption case involving the Islamist government of Qatar. https://trib.al/cRMTExT 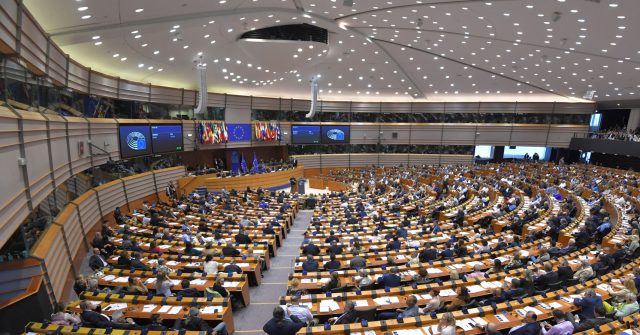 Up to 60 MEPs May Be Involved in EU Corruption Scandal

As many as 60 members of the European Parliament may be in the crosshairs of investigators in the ongoing corruption scandal.

Why is it not surprising it’s the socialists that are involved?