Universities will be fined for ‘no-platforming’ speakers 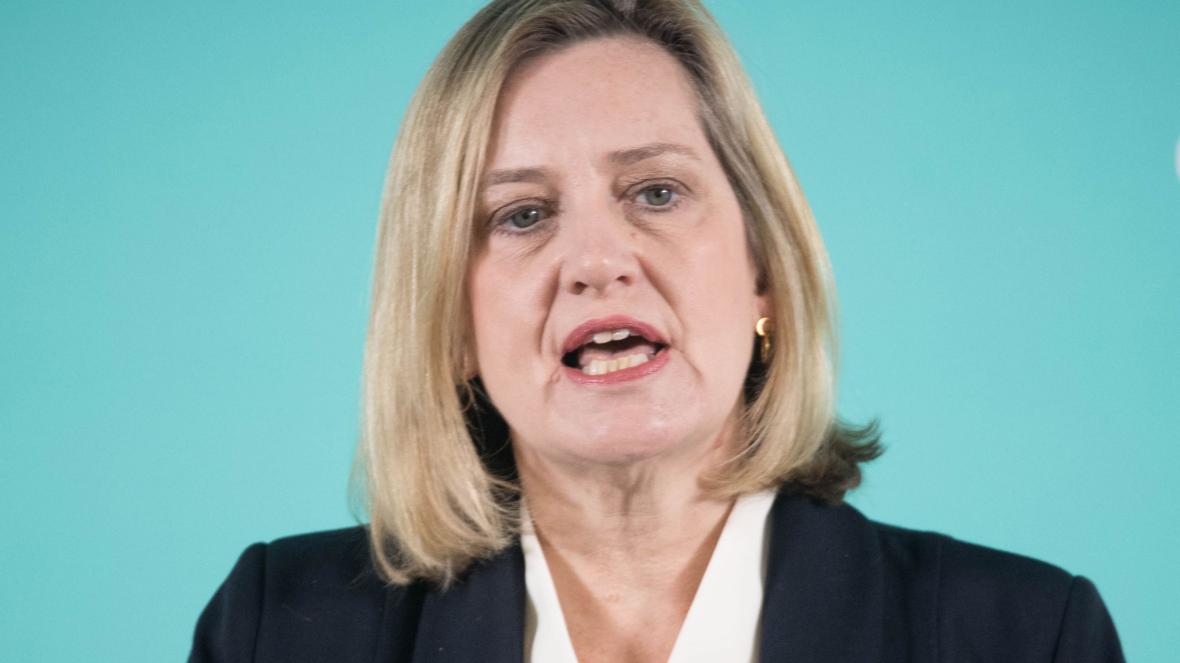 Universities will be fined for stifling free speech under plans drawn up by the education secretary.

Gavin Williamson will appoint a “free speech champion” who will sanction colleges or student bodies that are judged to “no-platform”, dismiss or demote people over their views.

The revelation prompted criticism from the general secretary of the University and College Union (UCU), who accused the government of attempting to stoke a “culture war”. 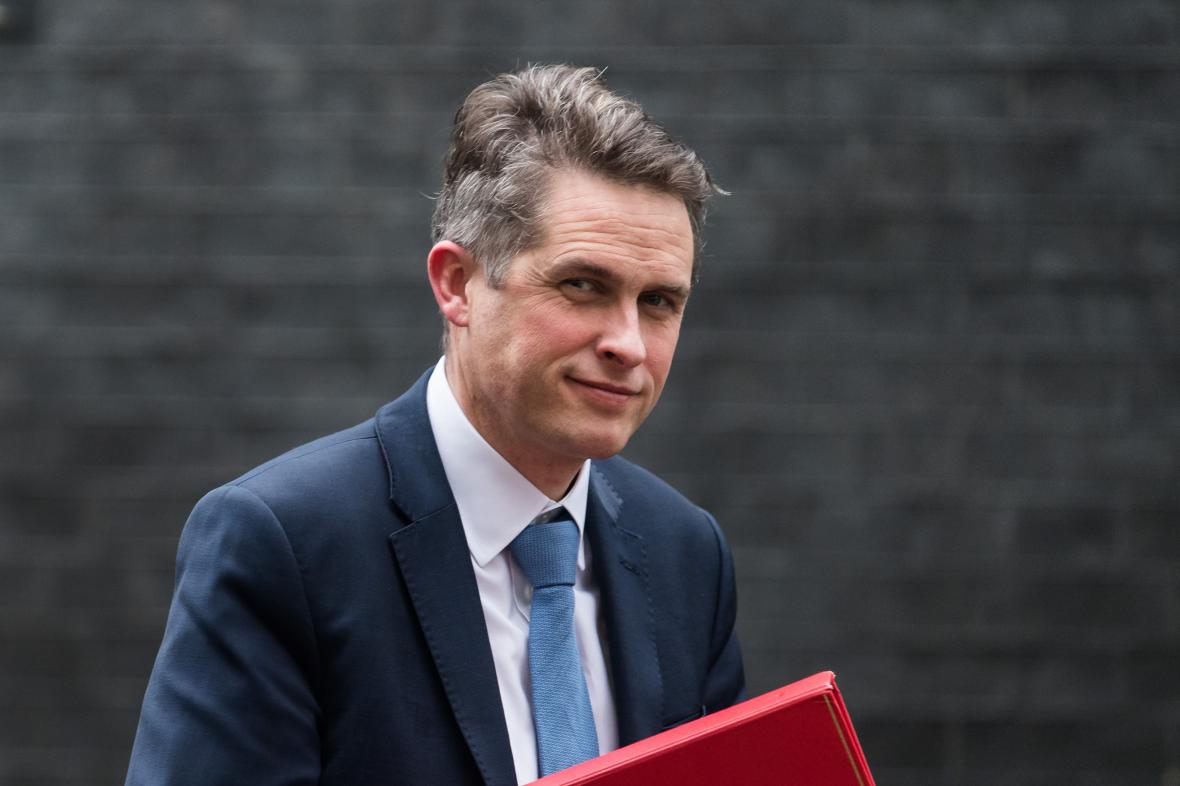 The move follows high-profile “no platformings”, where protests have led to the cancellation of appearances.

Last year Amber Rudd, the former home secretary, had an invitation to speak at an Oxford University society pulled half an hour before she was due to appear in protest over her handling of the Windrush scandal.

Separately, Oliver Dowden, culture secretary, will convene 25 of the UK’s largest heritage bodies and charities to tell them “to defend our culture and history from the noisy minority of activists constantly trying to do Britain down”.

An education department source told The Sunday Telegraph : “Free speech underpins our democratic society and our universities have a long and proud history of being places where students and academics can express themselves freely, challenge views and cultivate an open, inquiring mind.

“Unacceptable silencing and censoring on campuses is having a chilling effect and that is why we must strengthen free speech in higher education, by bolstering the existing legal duties and ensuring strong, robust action is taken if these are breached.”

The “free speech champion”, whose work will fall under the Office for Students, the student regulator, will be given powers to impose fines on those that restrict speech unlawfully and order redress if individuals have been dismissed or demoted for their views.

In response, Jo Grady, UCU general secretary, posted on social media: “The government appears to support free speech so much that despite there being no evidence of a free speech crisis on campus, they want to create a ‘free speech champion’ with the specific purpose of sanctioning institutions for allowing people to exercise choice and free speech. Job creation in pursuit of a culture war.

“Another gig for one of their mediocre and unexperienced pals no doubt.”

Dowden and Nigel Huddleston, the heritage minister, have asked 25 of the UK’s biggest heritage charities, museums and art galleries to a meeting tomorrow where they will be told to stop trying to “airbrush” history.

In a letter to the Common Sense Group of MPs, Dowden said: “Whilst I agree that we should use heritage to educate people about Britain’s rich and complex history, this work should never be driven by ideology.

“Proud and confident nations face their past squarely; they do not seek to run from or airbrush the history upon which they are founded.

“History is ridden with moral complexity and interpreting Britain’s past should not be an excuse to tell an overly simplistic version of our national story.”

A department source said: “Oliver Dowden is a culture secretary who isn’t afraid to defend our culture and history from the noisy minority of activists constantly trying to do Britain down.” 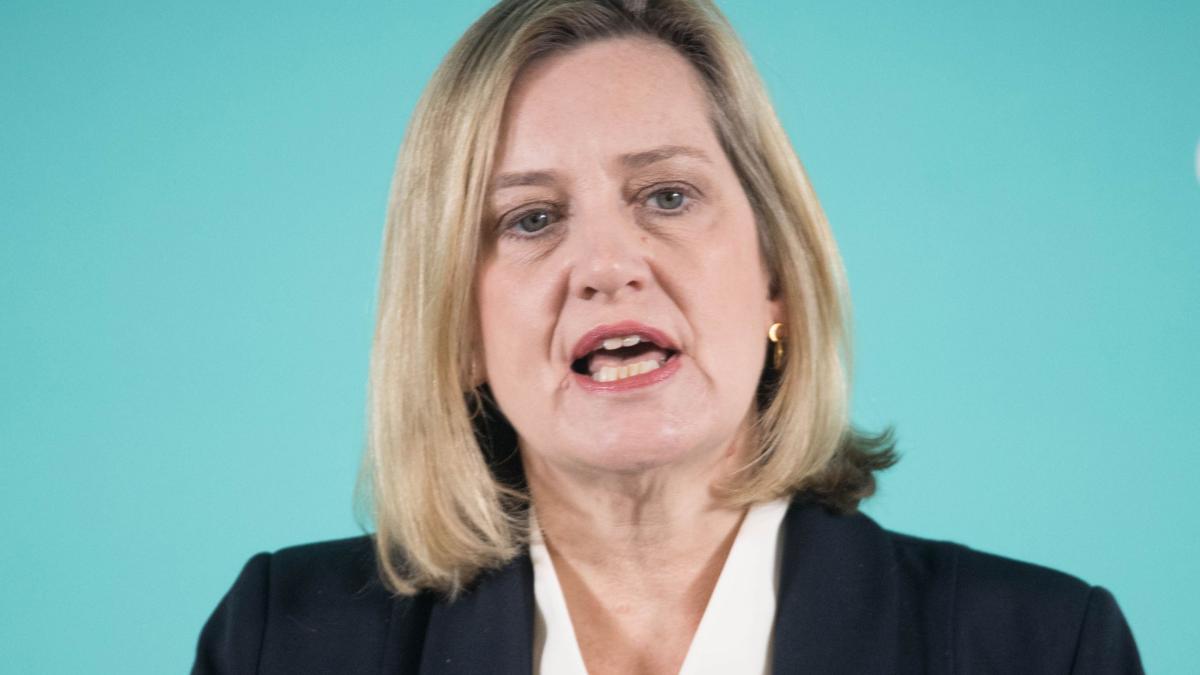 Universities will be fined for ‘no-platforming’ speakers

Universities will be fined for stifling free speech under plans drawn up by the education secretary.Gavin Williamson will appoint a “free speech champion” who will sanction colleges or student bodies that are judged to “no-platform”, dismiss or...

For some reason, all I can think of is a free speech version of this: 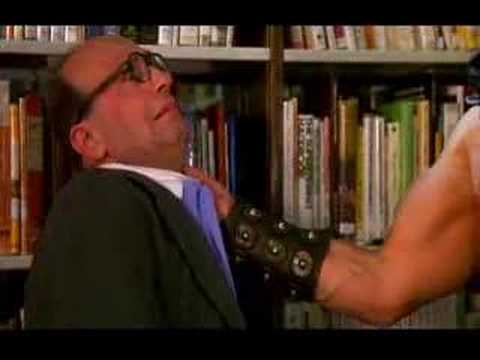 In the Uk ‘champion’ is usually preceded by ‘aye, lad’

What are the odds that Frankie Boyle is the champion???

I think you are misinterpreting the word ‘champion’

Unless they tout hate speech, racism, sexism, homophobia, views that will incite violence, or anything else they label conservative speech… that will still be okay to censor.

Its the universities not wanting a violent protest when some over the top ass hat wants to force his views on a public they know will be triggered.

Yeeee…no, the problem is the Universities are surrendering to the ‘over the top ass hats’…because they don’t want them violently protesting. For most of the time the ‘normal people’ really just want a chat.

And are invited to the campus by a group of students that want them there.

@Masterv
Public speakers go where they are asked. They don’t force their way to places where people don’t want to hear them. These are paid gigs after all. Someone is paying for them to come.

Well, we know which side violently protests to shut down speech… no wonder university leftists consider Bernie conservative.

Well, we know which side violently protests to shut down speech… no wonder university leftists consider Bernie conservative.

Thats very sideist of you! politicist? partyist? im not sure which, but that is for sure an ‘ist’

I am all kinds of ‘ists’. The alternative is to be a mindless minion.