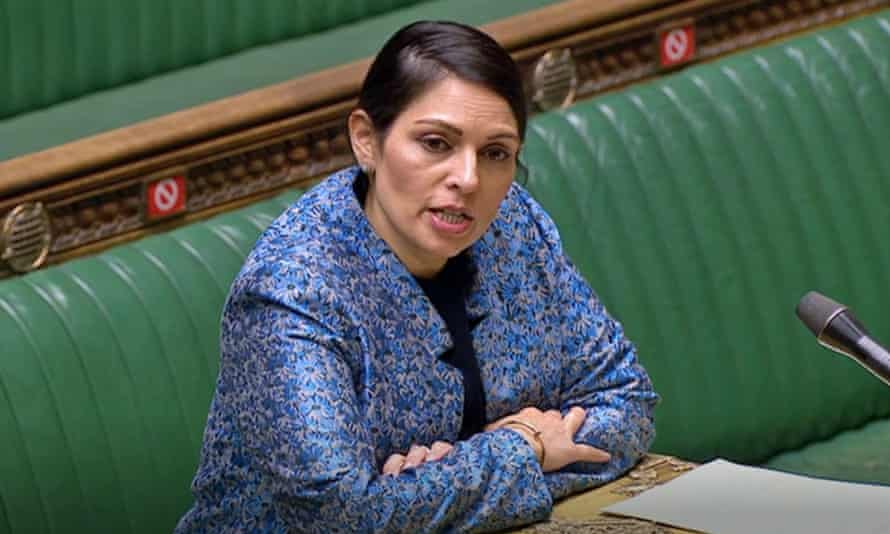 Priti Patel described the bill as ‘the biggest overhaul of the UK’s asylum system in decades’.890×534 31.8 KB

Priti Patel described the bill as ‘the biggest overhaul of the UK’s asylum system in decades’. Photograph: House of Commons/PA

The UK will block visas for visitors from countries the home secretary believes are refusing to cooperate in taking back rejected asylum seekers or offenders.

In proposed legislation published on Tuesday, Priti Patel and future home secretaries would have the power to suspend or delay the processing of applications from countries that do no “cooperate with the UK government in relation to the removal from the United Kingdom of nationals of that country who require leave to enter or remain in the United Kingdom but do not have it”.

The clause in the nationality and borders bill also allows for the home secretary to impose additional financial requirements for visa applications – that is, an increase in fees – if countries do not cooperate.

The proposals mirror US legislation that allows officials to withdraw visa routes from countries that refuse to take back undocumented migrants. It is understood that countries such as Iraq, Iran, Eritrea and Sudan are reluctant to cooperate with the UK on such matters.

The change is one of many in the bill, described as “the biggest overhaul of the UK’s asylum system in decades” by Patel, which includes measures such as:

Campaigners have dubbed the proposed legislation the “anti-refugee bill”, claiming it will penalise those who need help the most.

Analysis of Home Office data by the Refugee Council suggests 9,000 people who would be accepted as refugees under current rules – those confirmed to have fled war or persecution following official checks – may no longer be given safety in the UK due to their means of arrival under the changes.

The charity’s chief executive, Enver Solomon, said that for decades people had taken “extraordinary measures to flee oppression”, but had gone on to become “law-abiding citizens playing by the rules and paying their taxes as proud Britons”.

Steve Valdez-Symonds, refugee and migrants rights programme director at Amnesty International UK, branded the bill “legislative vandalism”, claimed it could “fatally undermine the right to asylum” and accused Patel of a “shameful dereliction of duty”, adding: “This reckless and deeply unjust bill is set to bring shame on Britain’s international reputation.”

Sonya Sceats, chief executive of Freedom from Torture, described the plans as “dripping with cruelty” and an “affront to the caring people in this country who want a kinder, fairer approach to refugees”.

More than 250 organisations – including the Refugee Council, the British Red Cross, Freedom from Torture, Refugee Action and Asylum Matters – have joined to form the coalition Together with Refugees to call for a more effective, fair and humane approach to asylum in the UK. 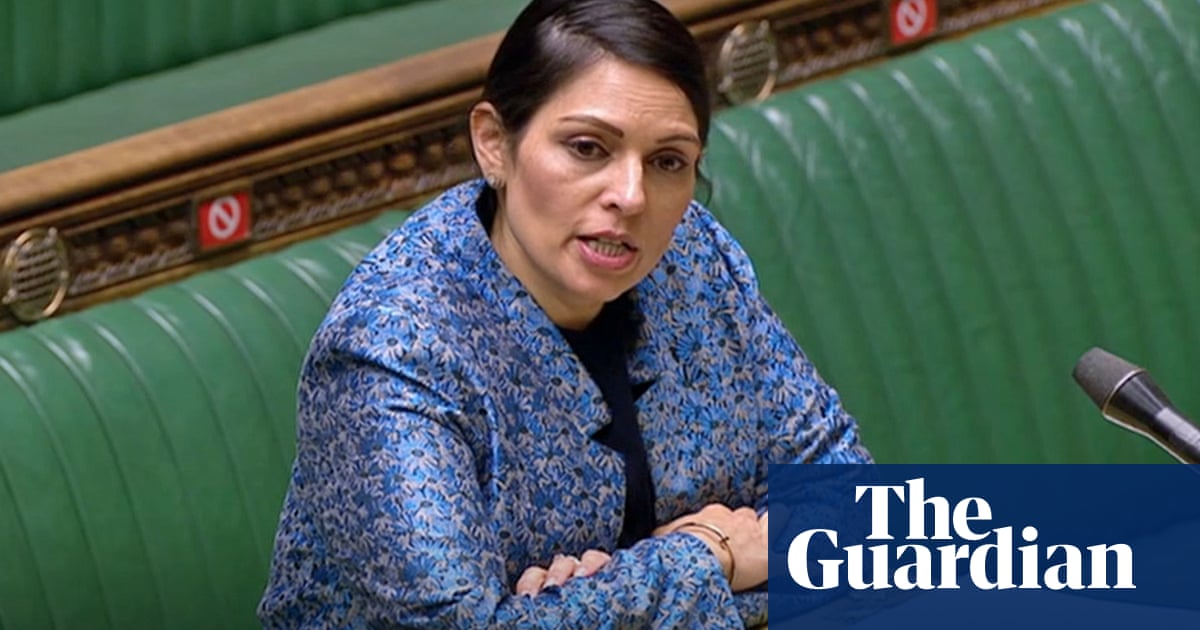