U.S. in Talks to Pay Hundreds of Millions to Families

Government is considering payments of $450,000 per person affected by Trump administration’s zero-tolerance policy in 2018 for asylum seekers illegally crossing border 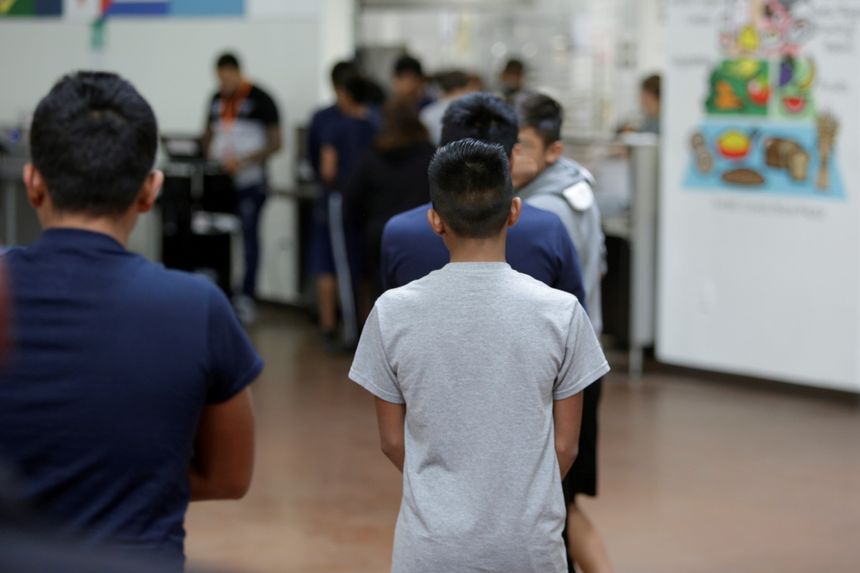 WASHINGTON—The Biden administration is in talks to offer immigrant families that were separated during the Trump administration around $450,000 a person in compensation, according to people familiar with the matter, as several agencies work to resolve lawsuits filed on behalf of parents and children who say the government subjected them to lasting psychological trauma.

The U.S. Departments of Justice, Homeland Security, and Health and Human Services are considering payments that could amount to close to $1 million a family, though the final numbers could shift, the people familiar with the matter said. Most of the families that crossed the border illegally from Mexico to seek asylum in the U.S. included one parent and one child, the people said. Many families would likely get smaller payouts, depending on their circumstances, the people said.

The American Civil Liberties Union, which represents families in one of the lawsuits, has identified about 5,500 children separated at the border over the course of the Trump administration, citing figures provided to it by the government. The number of families eligible under the potential settlement is expected to be smaller, the people said, as government officials aren’t sure how many will come forward. Around 940 claims have so far been filed by the families, the people said.

The total potential payout could be $1 billion or more.

As part of a so-called zero-tolerance enforcement policy, immigration agents separated thousands of children, ranging from infants to teenagers, from their parents at the southern border in 2018 after they had crossed illegally from Mexico to seek asylum in the U.S. In some cases families were forcefully broken up with no provisions to track and later reunite them, government investigations found. The lawsuits allege some of the children suffered from a range of ailments, including heat exhaustion and malnutrition, and were kept in freezing cold rooms and provided little medical attention.

Many of the lawsuits describe lasting mental-health problems for the children from the trauma of the months without their parents in harsh conditions, including anxiety, a fear of strangers and nightmares. The lawsuits seek a range of payouts, with the average demand being roughly $3.4 million per family, some of the people said.

In recent months, lawyers for the families and the government have told courts overseeing the cases that they are engaged in settlement negotiations and hoped to reach a deal by the end of November.

“President Biden has agreed that the family separation policy is a historic moral stain on our nation that must be fully remedied,” said Lee Gelernt, deputy director of the ACLU’s immigrant-rights project and a lead negotiator on one of the lawsuits. “That remedy must include not only meaningful monetary compensation, but a pathway to remain in the country.” 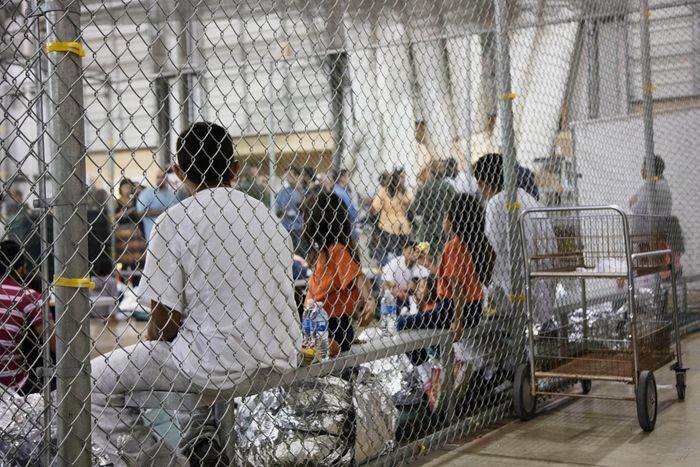 People taken into custody for alleged illegal entry sat in cages at a facility in McAllen, Texas, in June 2018.

In his first weeks in office, Mr. Biden pledged to reunite the separated families, describing those actions undertaken by the Trump administration a “moral and national shame.”

A DHS spokeswoman referred questions to the Justice Department, where a spokeswoman declined to comment. The Department of Health and Human Services didn’t immediately respond to a request for comment.

In another instance, a Department of Homeland Security attorney involved in the settlement talks complained on a conference call that the payouts could amount to more than some families of 9/11 victims received, one person said. Other people said senior departmental officials were in alignment on the amount and disputed the 9/11 comparison, given that the U.S. government hadn’t been responsible for the Sept. 11, 2001, terrorist attacks. The 9/11 victim compensation fund averaged awards to the dead of around $2 million, tax-free, at the time an unprecedented payout, the administrator of the fund has said.

“Damage class actions in this kind of case are pretty rare, it’s hard to think of a recent comparison,” said Margo Schlanger, who ran the civil-rights office during the Obama administration at the Department of Homeland Security and now teaches at the University of Michigan law school. Ms. Schlanger said class-action compensation claims are more common in cases involving defective medical devices or other consumer products.

“It is a complicated, complex piece of litigation” to try to resolve hundreds of different lawsuits at the same time, and “sometimes even more complex to try the cases,” Ms. Schlanger said, adding that it made sense to try to resolve them together.

The Trump administration in May 2018 implemented a zero-tolerance approach, in which agents apprehended everyone crossing the border illegally, including those seeking asylum. That practice meant that children accompanying those adults were separated from their parents and put on a separate administrative track. The overall goal, the Trump administration said at the time, was to slow the number of people crossing the border illegally, but several of those officials have since apologized for the consequences of that policy.

Immigration law gives children greater legal protections than adults, so while the adults’ asylum cases could be dismissed quickly, allowing them to be deported, children mostly remained in the U.S. in child-welfare shelters or living with relatives. The Trump administration also hadn’t built a system to track which children belong to which parents before beginning to separate them.

A January report from the Justice Department’s inspector general faulted senior Trump Justice Department officials for knowing the policy change would result in families being separated, but pressing ahead without preparing for it.

Many of the families filed tort claims, a type of civil claim seeking damages for loss or harm, asking for compensation to cover mental-health treatment to address the emotional and psychological toll the practice took. Some of the cases were resolved under the Trump administration. In a 2019 settlement in New Jersey, for example, an adult and a minor received a total of $125,000.

Most such cases remained pending at the start of the Biden administration. When Mr. Biden became president, he formed a task force to reunite the families that remained separated.

Settlement talks are also ongoing in a separate lawsuit, known as Ms. L V. U.S. Immigration and Customs Enforcement, in which the ACLU has asked the government to provide families with mental-health and other services, along with a permanent legal status.

Apart from talks over damages, the administration has already begun a process of locating deported parents and reuniting them with their children in the U.S. The administration has reunited 52 families and is in the process of reuniting about 200 more. The families are being given a three-year grant of parole, a form of temporary humanitarian protection that allows them to live and work legally in the U.S. but doesn’t offer them a path to permanent legal status. 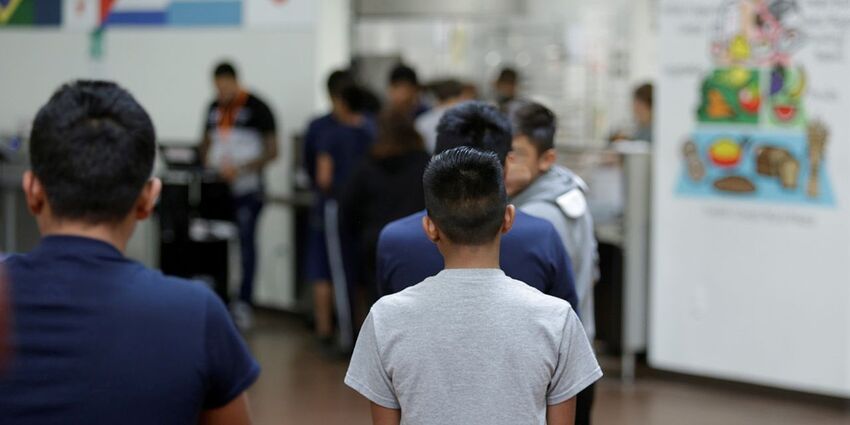 WSJ News Exclusive | U.S. in Talks to Pay Hundreds of Millions to Families...

Government is considering payments of $450,000 per person affected by Trump administration’s zero-tolerance policy in 2018 for asylum seekers illegally crossing border.

… er well, I am now Horatio Sanchez, and Fuck Trump for making me cross the boarder illegally!