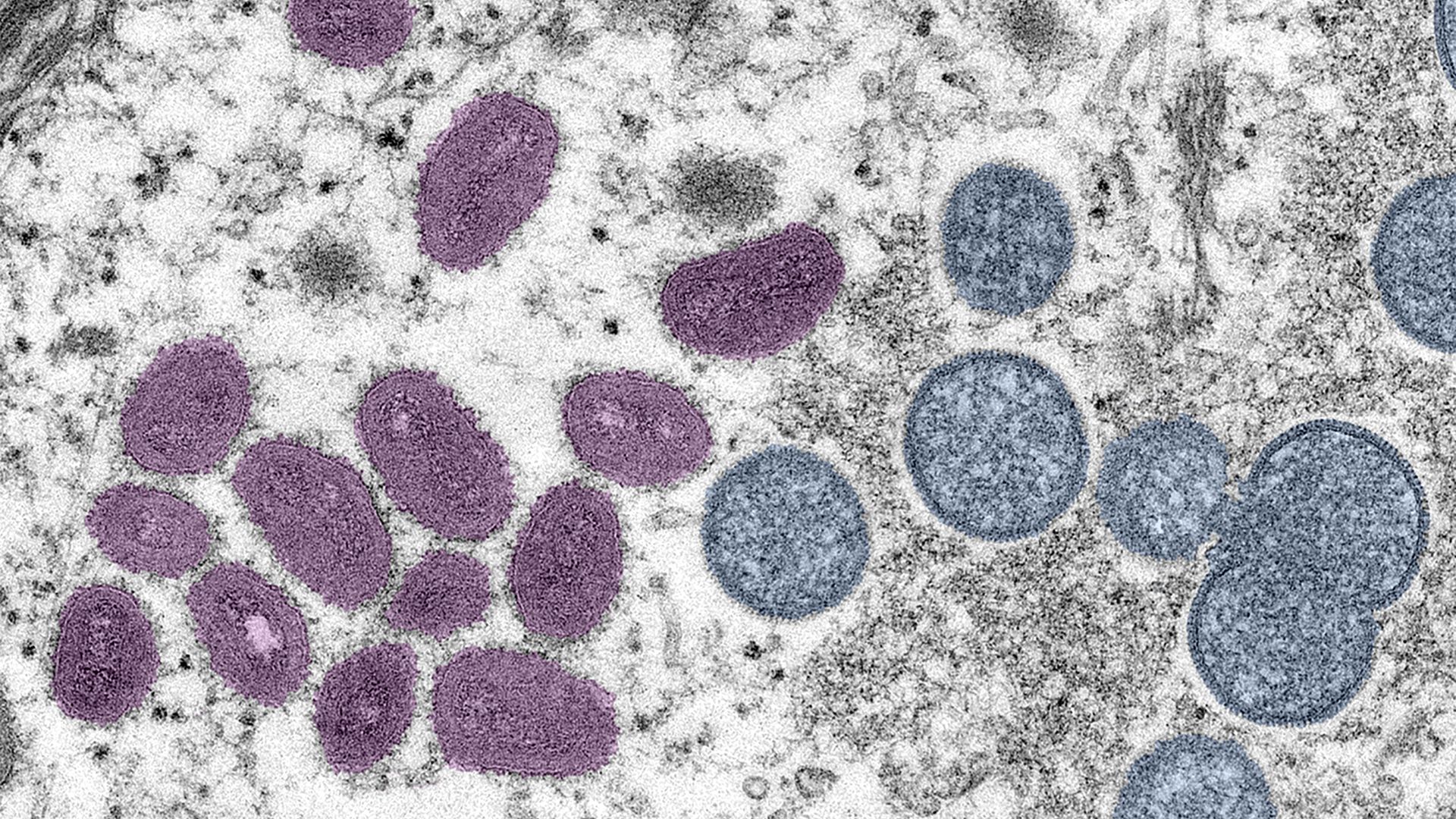 The U.S. government said Friday it has purchased an additional 300,000 monkeypox vaccines produced by Bavarian Nordic, adding to its current stock of around 72,000 doses, AP reports.

Why it matters: The U.S. has started shipping vaccines to multiple states to prevent the spread of the virus, which is endemic in parts of Africa but has recently started appearing in localized outbreaks in several European countries and several states in the U.S.

What they’re saying: Dawn O’Connell, an official with the Department of Health and Human Services, told reporters Friday that the U.S. will begin to receive the 300,000 vaccines over the next several weeks and that the country has ordered 500,0000 vaccines in total.

The new purchase comes days after the WHO said it does not recommend mass vaccination against monkeypox.

By the numbers: The U.S. has confirmed and reported a total of 45 monkeypox cases in 15 states and D.C. as of Friday.

The big picture: While monkeypox outbreaks in certain countries have started to expand in some countries, the virus not likely to cause a global pandemic like COVID, Axios’ Eileen Drage O’Reilly reports. 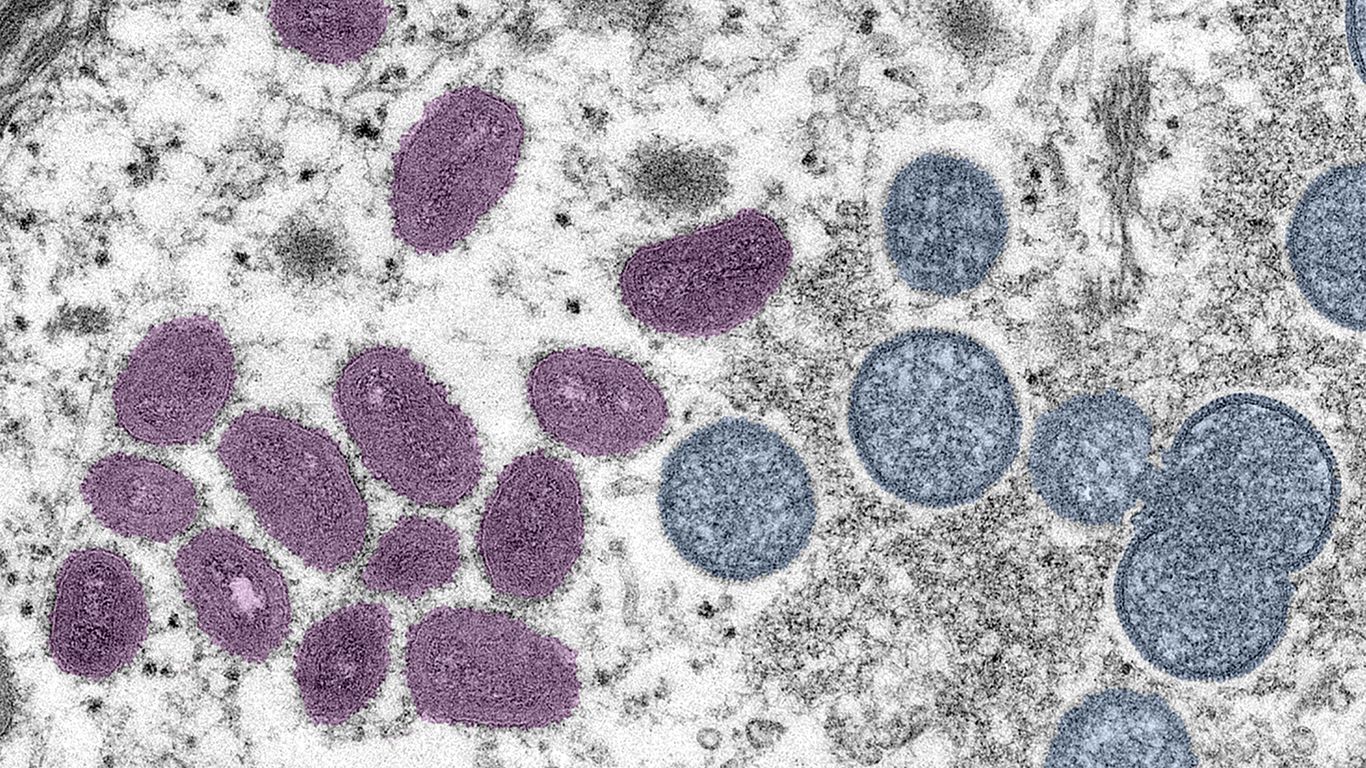 CDC has confirmed a total of 45 monkeypox cases in 15 states and D.C.