The Trump Org was convicted on all 17 counts it faced — including tax fraud, falsifying business records, conspiracy and related crimes — following two days of deliberations in Manhattan Supreme Court.

The company is set to be sentenced on January 13.

“This case was about greed and cheating,” Bragg said. “Today’s verdict holds these Trump companies accountable for their long-running criminal scheme.”

The jury of eight men and four women heard from star prosecution witness and former Trump Org CFO Allen Weisselberg, who testified last month, “It was my own personal greed that led to this case.” 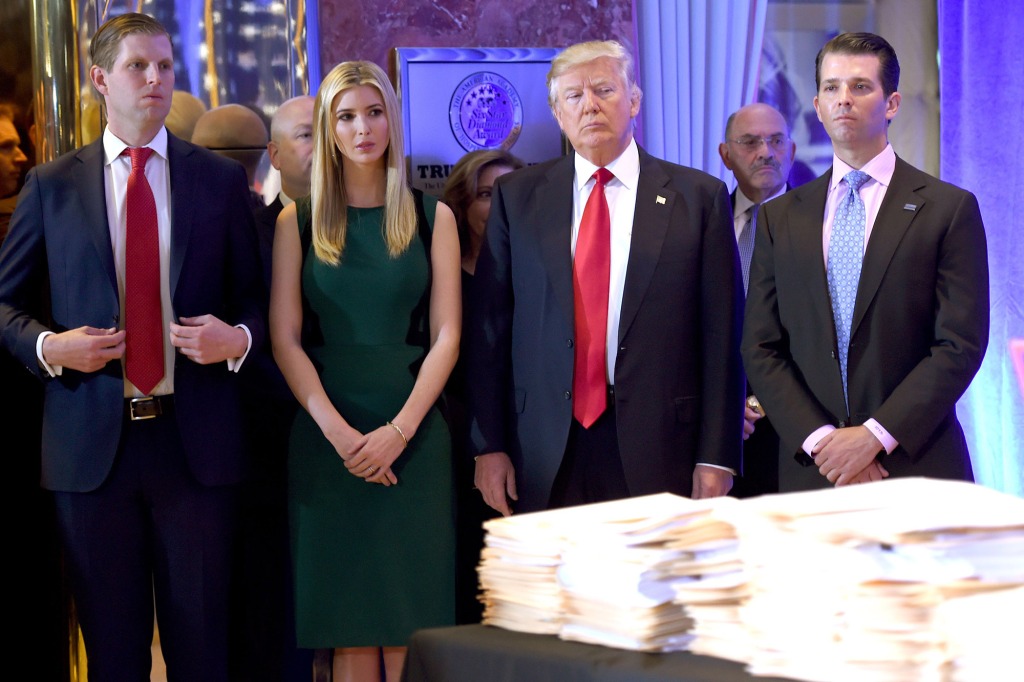 The Trump Organization has been found guilty of tax fraud. 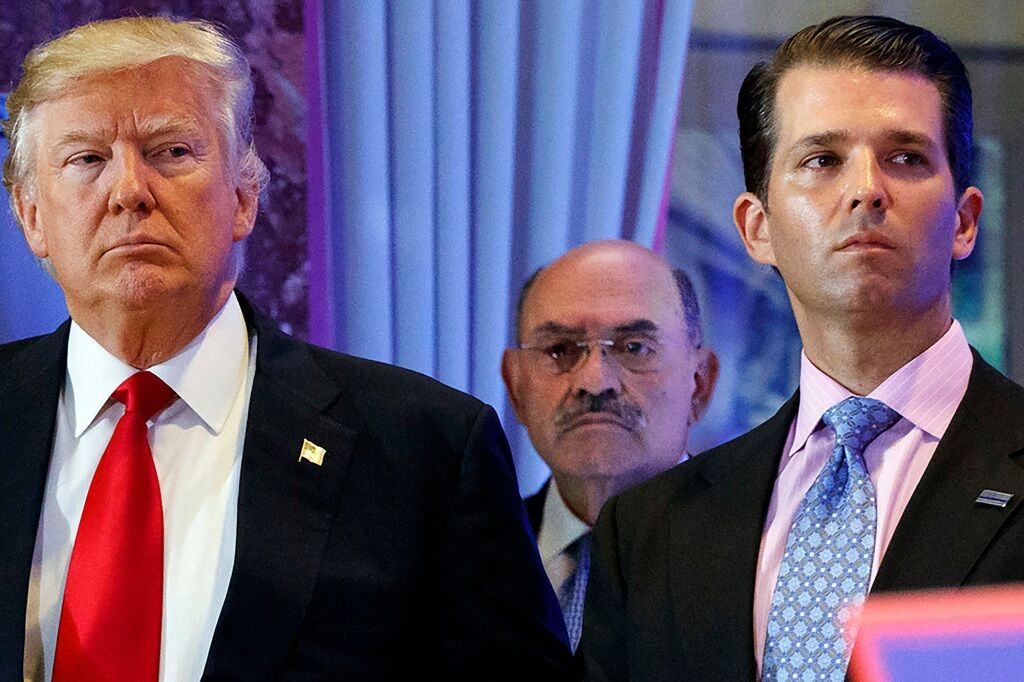 Former Trump Org CFO Allen Weisselberg testified that it was his “own personal greed that led to this case.”

Trump Org lawyers have maintained that Weisselberg acted on his own and that the blame lay solely with him.

Still, Weisselberg, 75, admitted that even after Donald Trump’s children Eric and Donald Trump Jr. found out in 2017 that he and other executives were cheating on taxes, they weren’t penalized. Instead, Weisselberg — who is currently on a leave of absence and getting paid a $640,000 salary from the company — was given a $200,000 raise.

The 45th president and his children are not charged in the case. 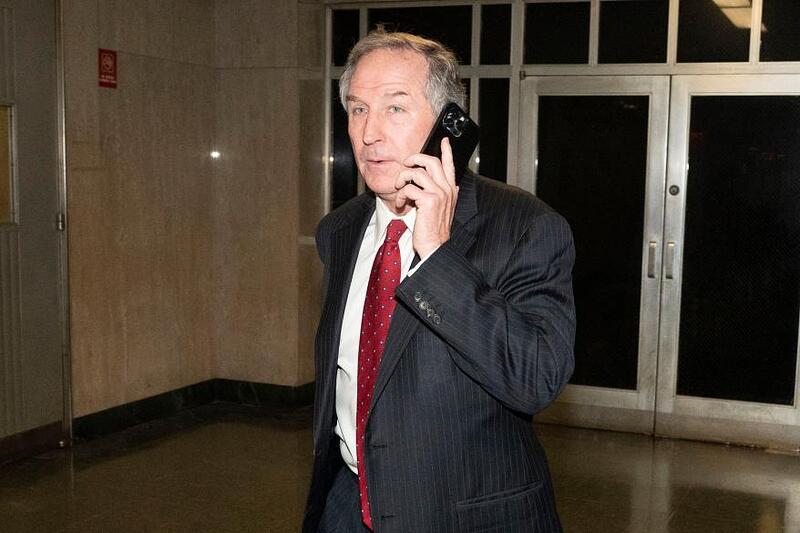 The company faces up to $1.6 million in fines at sentencing. 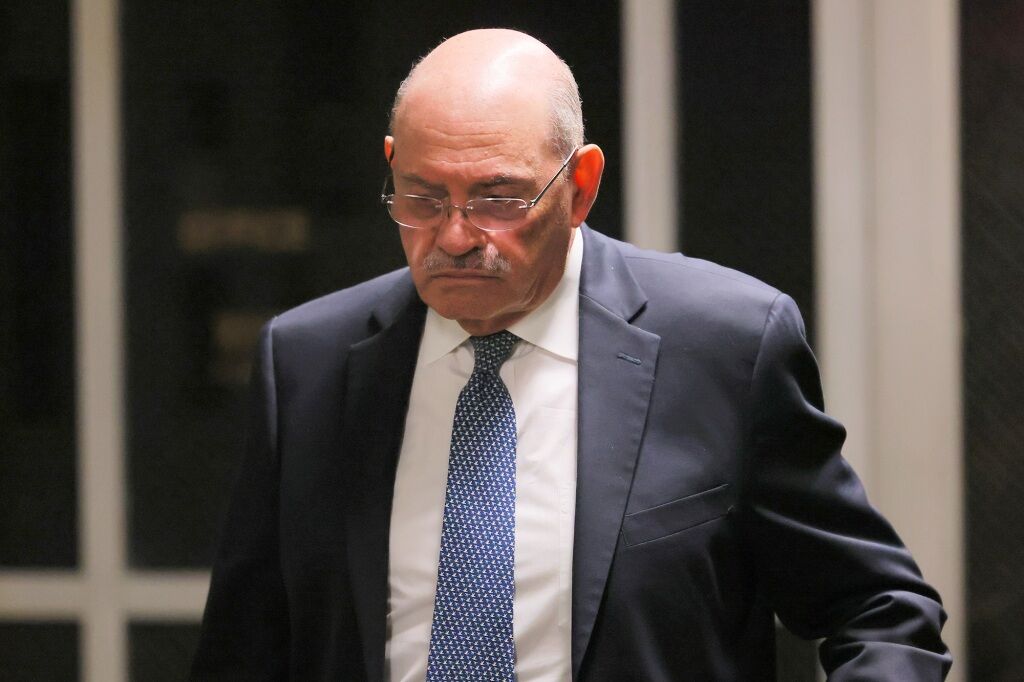 Weisselberg said he was given a raise when Donald Trump Jr. and Eric Trump found out about the tax fraud.

But during closing arguments, prosecutors with the Manhattan District Attorney’s Office claimed Trump was well aware of what Weisselberg was up to and that he “explicitly” sanctioned the tax fraud. 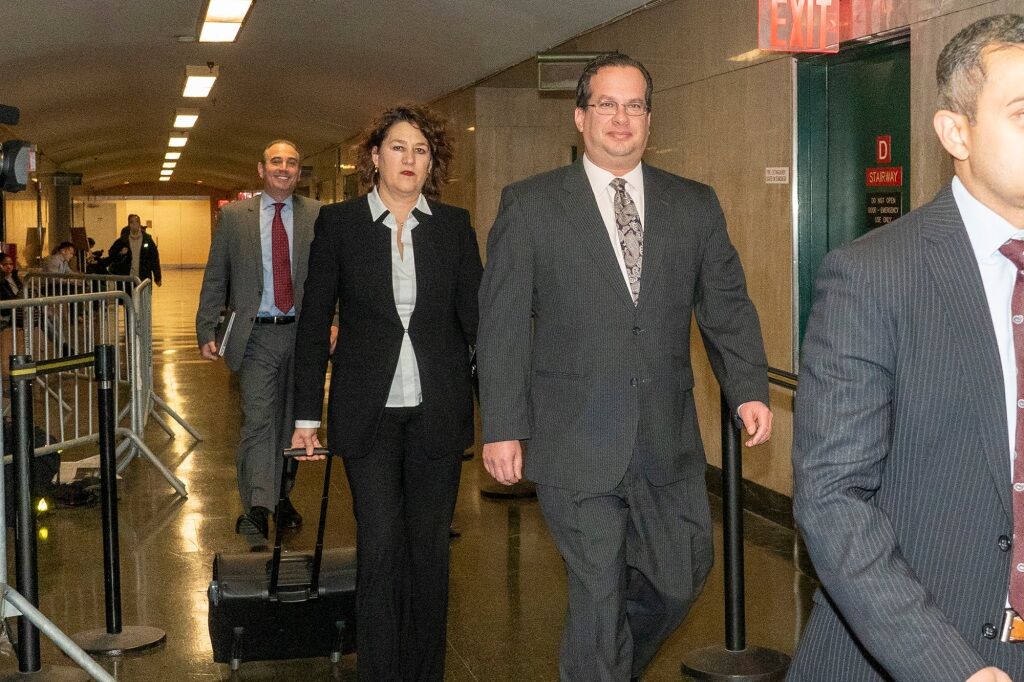 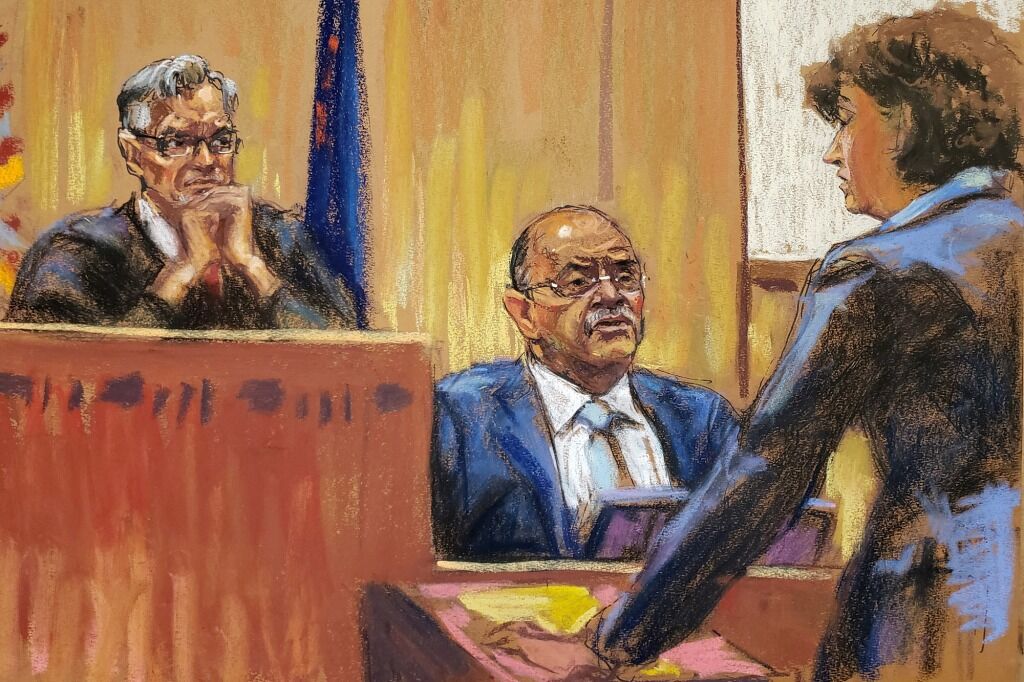 The Trump Organization has maintained that former CFO Allen Weisselberg is solely to blame. 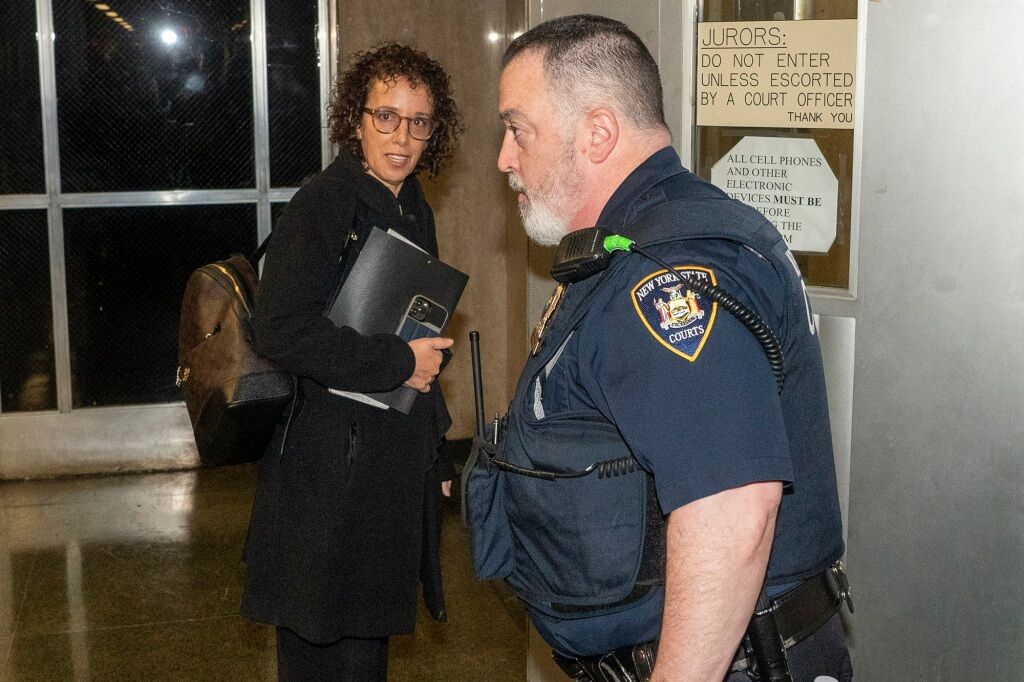 Trump Organization lawyer Susan Necheles said that Weisselberg’s greed is the reason for the trial.

“The executives net more and the company pays less,” Steinglass said. “A win-win for everyone except the tax man. In the end, that’s all this is.”

“We are here today because of one reason and one reason only: the greed of Allen Weisselberg,” she said in her summations.

Weisselberg pleaded guilty in August to raking in $1.7 million in benefits that he didn’t report to the tax authorities. He is slated to receive a five-month prison sentence in exchange for his cooperation with the government.

“Today’s guilty verdict against the Trump Organization shows that we will hold individuals and organizations accountable when they violate our laws to line their pockets,” James tweeted. “I commend @ManhattanDA for this big victory, and I am proud of the role that my office played in securing it.” 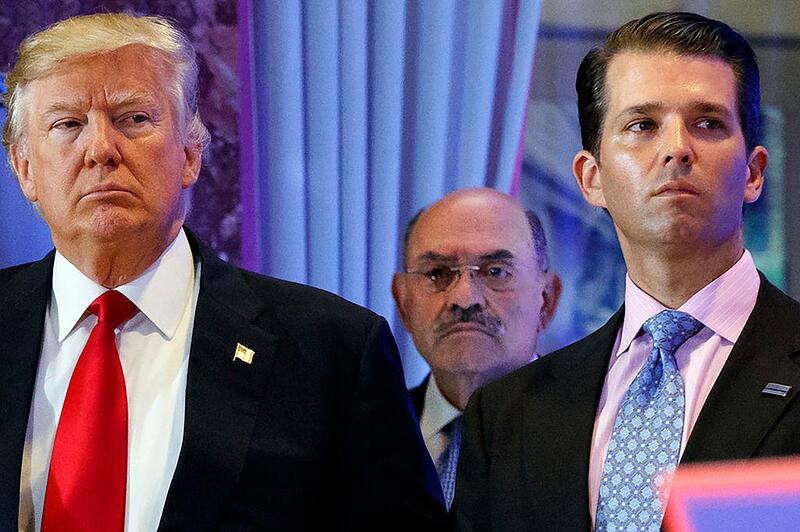 How convenient, the pressure is on the Democrats after the Twitter files, they need a “win” so they have a reason to ignore all the negative

Have you ever actually dealt with any of his businesses, I mean personally? They never pay anyone and ruin people’s lives. This has zero to do with politics. I understand this will fall on deaf ears, but you really need to understand how this man and his family really treat people

Can he please go away now? Everything he touches turns to $#!+ not gold.

The Democrats will not let it go, their base still believes all the lies, they will milk him for a good 4 more years