Trump is winning election lawsuits, in case you haven’t heard

Trump has won two-thirds of the cases that have been adjudicated by the courts. 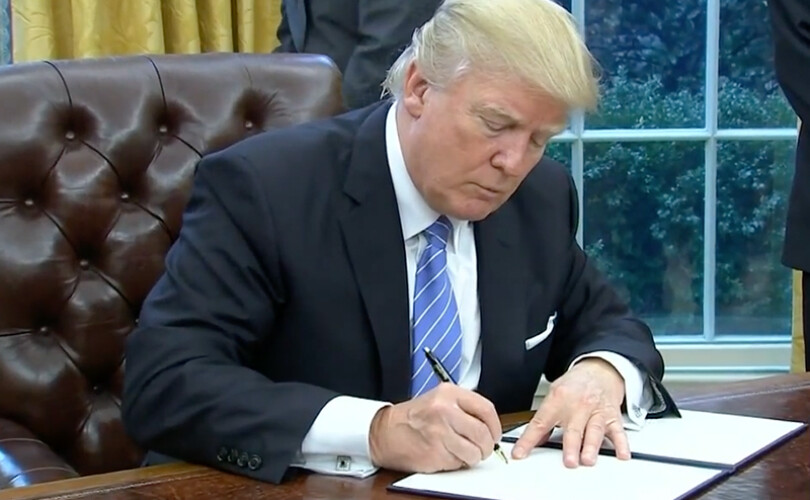 February 4, 2021 (LifeSiteNews) – Of late, I’ve felt more and more like I am back in Communist China. A place where every day, no matter what channel you turn on, what radio broadcast you listen to, or what online news service you subscribe to (except LifeSiteNews and a couple of others), the same dreary party line spews out.

The oligarchy is so confident that they can manipulate our very thoughts – after all, they control the search engines, the Twitter feeds, and the trending news – that they no longer even bother to hide what they do. Deleting President Trump’s account made it clear to the world what devious little Jack Dorsey spends his days doing: maniacally deleting accounts that deviate from his “truths.” And who doesn’t know by now that Mark Zuckerberg specializes in devising algorithms that are the hi-tech version of the mushroom treatment – keeping us in the dark and feeding us horse manure.

The party line with regard to the 2020 presidential election, aggressively promoted by America’s corporate media and Big Tech, is this: There was no election fraud because the courts have said so.

Both claims are false. Not just questionable, but dead wrong.

By now, most people know that America’s corporate media and Big Tech have aggressively and punitively suppressed an open discussion of possible election irregularities.

But have you noticed that – to prop up their version of reality – they’ve simply stopped reporting on the dozens of ongoing lawsuits that are slowly wending their way through the court system? At most, they will simply make a blanket statement along the lines of “Trump has lost all the lawsuits that have come before the courts.”

Sometimes they will go further, and suggest that our justice system has thoroughly and impartially examined the claims of election fraud made in those suits, and have ruled that they are completely unfounded.

Nothing could be further from the truth, as Physicist John Droz has discovered. Droz assembled a team of his fellow scientists and engineers – all volunteers – to take a close look at the lawsuits that have been filed, all of which are a matter of public record, and to summarize the results. This is no easy task, since there have been 80 lawsuits filed in connection with the 2020 presidential election by Trump or on his behalf, and each of these lawsuits consists of dozens of pages of filing and decisions.

The summary report, called “2020 Presidential Election Lawsuits Related to Election Integrity,” strips the excess verbiage of which lawyers are so fond, leaving the bare essentials of the lawsuits: What issues were at stake, how each case was treated by the courts, what evidence was objectively analyzed and, finally and most importantly, who won and who lost.

So what did Droz and his team find?

First, of the 80 total lawsuits, 34 have either been withdrawn, consolidated with other suits, or dismissed due to legal technicalities such as lack of standing, timing, or jurisdiction. Those judges who dismissed suits never heard the actual evidence of election irregularities and/or fraud, since they did not allow it to be presented in their courtrooms. Such cases cannot be counted as a loss for Trump. If anything, they are evidence of a failure of our judicial system to – at a moment of national crisis – actually address election fraud.

Of the 46 remaining lawsuits, 25 cases are still ongoing, so that the winner and loser of these cases is yet to be determined, while 21 have been completely adjudicated. These are cases where the court heard arguments, considered any relevant evidence, and then issued a formal ruling on the merits.

In other words, Trump has won two-thirds of the cases to date that have been adjudicated by the courts .

Don’t expect to hear this on the evening news.

John Droz notes separately that, despite the widespread allegations of massive voter fraud:

“… only three (3) of these lawsuits materially dealt with voter illegalities (citizens voting twice, votes from deceased persons, etc.). Interestingly, all three of these cases are still open.”

“The likely explanation for so few cases in these two areas is that legally proving fraud or voting machine manipulations are very time-consuming processes, that require substantial investigative work and documentation. There simply wasn’t enough time to do this prior to key points in the process (like the Electoral College).”

Kudos to John Droz and his team for helping to educate the public about the ongoing legal efforts in ensure election integrity.

I think everyone understands that, if we can be defrauded of our vote, we no longer live in a democracy. 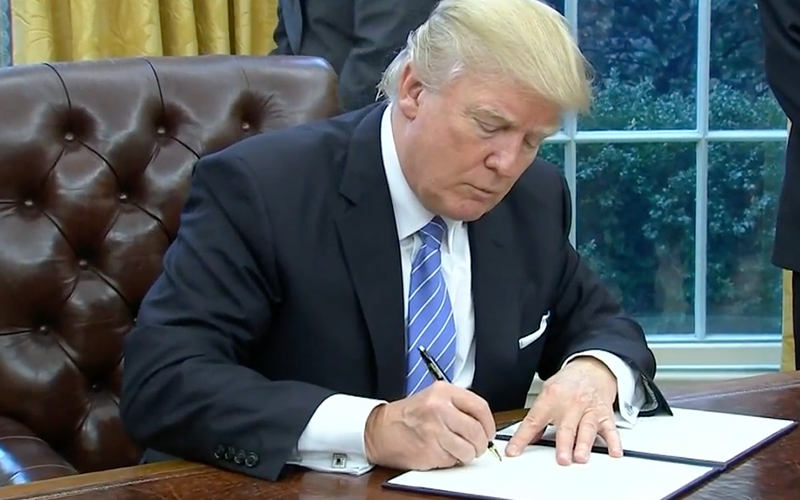 Trump has won two-thirds of the cases that have been adjudicated by the courts. 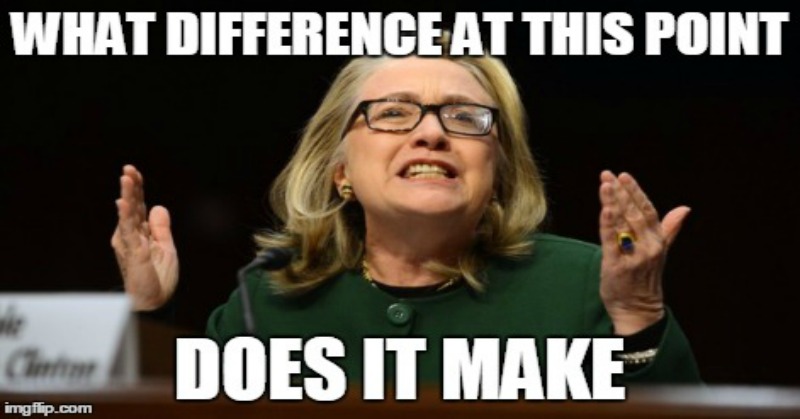