Toxic people could become a reality

Mice and even humans have the potential to become venomous – giving a new meaning to the description of someone as a toxic person – according to research.

Scientists have found the genetic foundation needed for oral venom to evolve is present in both reptiles and mammals, and said their study shows the first concrete evidence of a link between venom glands in snakes and salivary glands in mammals.

The research, published in the PNAS journal, indicates that while neither humans or mice are venomous currently, our genomes have the potential under certain ecological conditions.

He described venom as “a cocktail of proteins” used by animals to immobilise and kill prey, as well as for self-defence.

For their research, instead of focusing on genes that code for the proteins that make up the toxic mixture, scientists from the Okinawa Institute of Science and Technology Graduate University (OIST) and the Australian National University looked for genes that work alongside and interact with the venom genes.

They used venom glands from the Taiwan habu snake – a pit viper found in Asia – and identified about 3,000 of these “co-operating” genes, noting they played important roles in protecting the cells from stress caused by producing lots of proteins.

The researchers also looked at the genomes of other creatures including mammals like dogs, chimpanzees and humans, and found they contained their own versions of such genes.

Mr Barua said: “Many scientists have intuitively believed this is true, but this is the first real solid evidence for the theory that venom glands evolved from early salivary glands.

“While snakes then went crazy, incorporating many different toxins into their venom and increasing the number of genes involved in producing venom, mammals like shrews produce simpler venom that has a high similarity to saliva.”

He said experiments in the 1980s had shown that male mice “produce compounds in their saliva that are highly toxic when injected into rats”.

He added: “If under certain ecological conditions, mice that produce more toxic proteins in their saliva have better reproductive success, then in a few thousand years, we might encounter venomous mice.”

He added that although it is unlikely, if the right ecological conditions ever existed, humans also have the potential to become venomous. 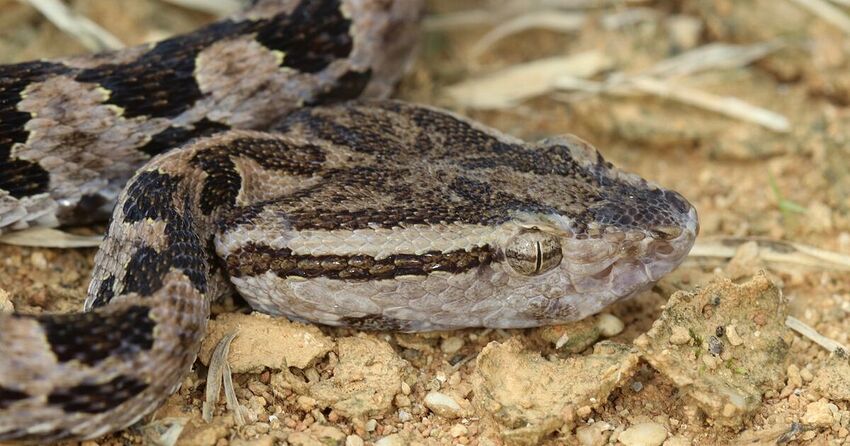 Mice and even humans have the potential to become venomous – giving a new meaning to the description of someone as a toxic person – according to ...