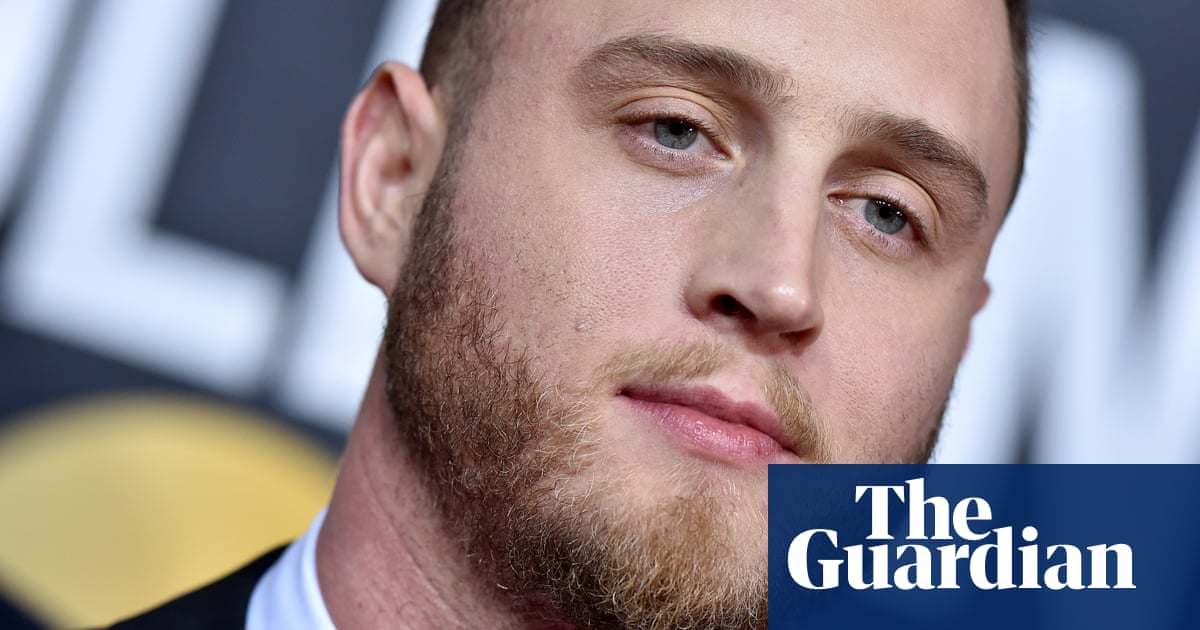 His black and white range of clothes, which include hoodies, T-shirts, shorts, tank tops, leggings, caps and bike shorts, has been called out online for its use of a Gothic-style font that is close to the one used by white nationalists. It’s also similar to the Fraktur fonts, which were used in Nazi Germany most prominently on the cover of Hitler’s Mein Kampf book.

Racist font (from the merchandise collection):

Then we have this… 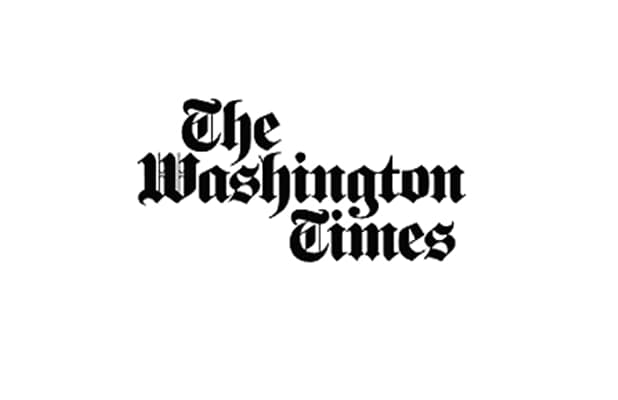 I know! What the fuck is going on

Cancel the NYT, WAPO, Tribune… cancel them all.

I have white socks on. you know who else wore white socks??? HITLER! I AM LITERALLY HITLER!

Side note: Das Sears Fall '37 collection was rather dashing… 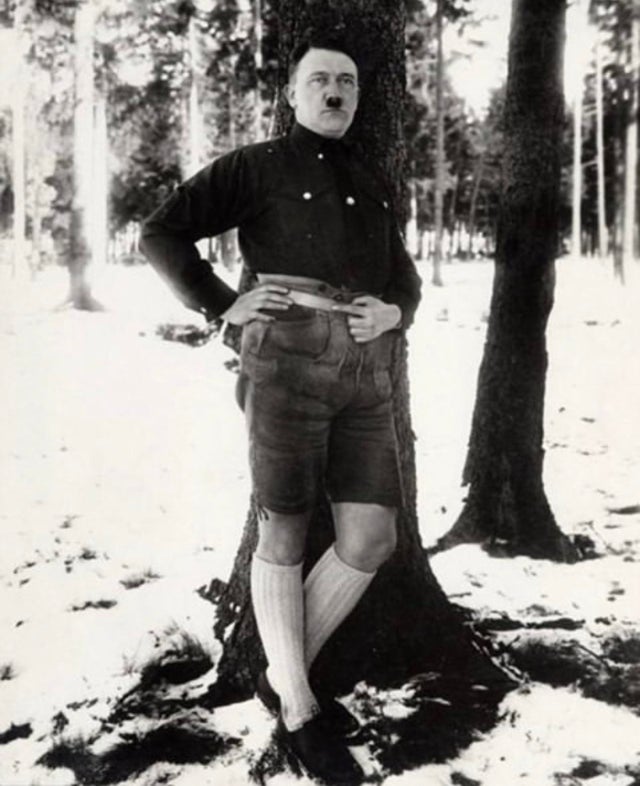 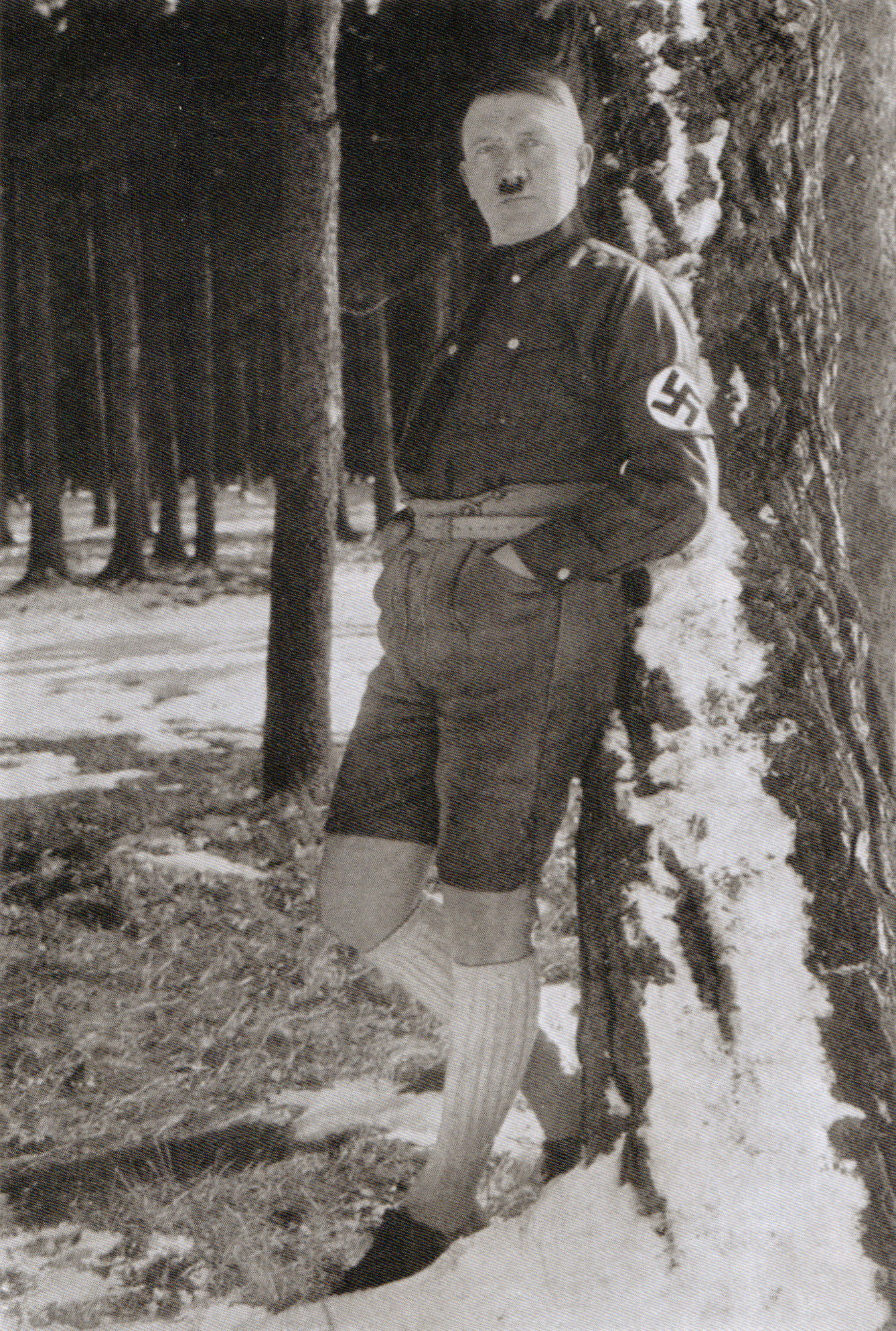 Geesh, what an ugly, pathetic, little man. That must be the reason he was such a horrid beast, he was an unlovable, obnoxious, little man (in every way). Probably had a micro as well. If I could time travel, Id probably take him out. I know, I mess with the future, but still, he needed to be taken out in 1929. Clearly no one was man or woman enough to do so.

but yes, i totally agree with you.

Sorry, he had a punchable face and well I reacted accordingly. The socks are ugly too. 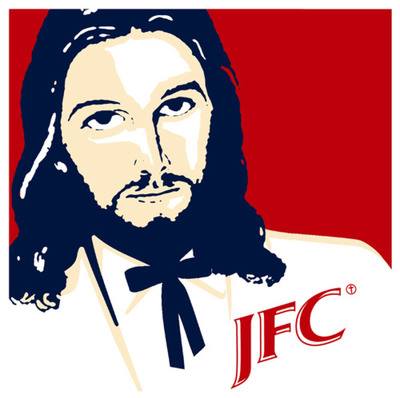 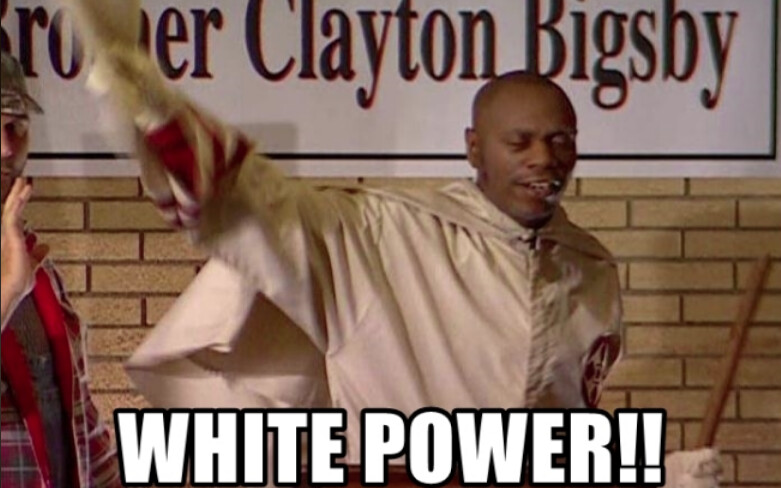