The 6 to 3 decision, which is the court’s most significant gun-rights ruling in more than a decade, voided the state’s Sullivan Act. 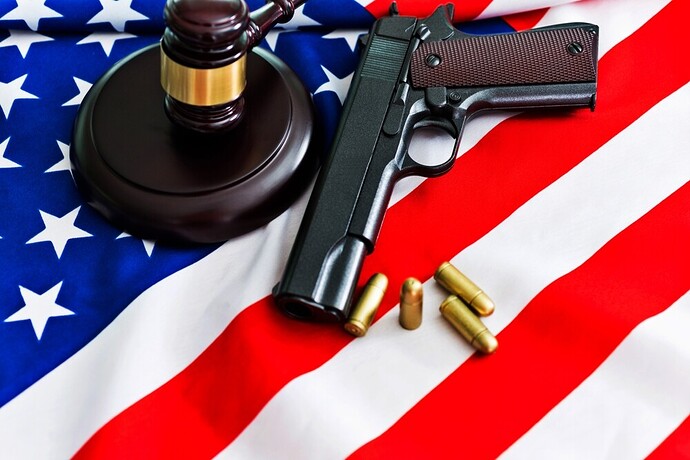 The law “violates the Fourteenth Amendment by preventing law-abiding citizens with ordinary self-defense needs from exercising their Second Amendment right to keep and bear arms in public for self-defense"...