The Special Effects of Karel Zeman

Karel Zeman is a Czech animator who moved from poster design to filmmaking in the mid-forties. In his work he has frequently combined live action, models, puppets and almost every kind of animation imaginable, blending them in most imaginative ways to create a world that is uniquely his own. This film takes a look behind the scenes of motion pictures made between 1947 and 1980 and shows how some of his special effects were achieved. Examples range from early shorts like “Inspiration”, “King Lavra” and those featuring the popular character of Mr. Prokouk, to such features as “An invention for destruction”, “Baron Munchausen” and “A jester’s tale”. In today’s world of technology, Zeman’s work has a home-made quality, but the designs have a beauty and elegance that has seldom been equaled. 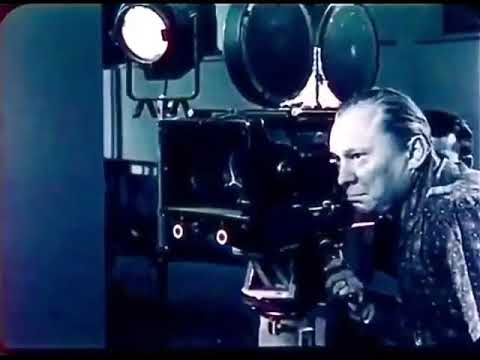