"The most ridiculously detailed" photo of the moon

A viral post has revealed an incredible new image of the moon – but it wasn’t captured by NASA. “The most ridiculously detailed” image of Earth’s lunar neighbor was a two-year project captured by two astrophotographers.

The 174-megapixel image, which shows the moon’s colors, craters and glowing aura in stunning detail, was first revealed on Reddit on Saturday. Through Reddit and Instagram, Andrew McCarthy, known for his breathtaking astrophotography skills, teamed up with planetary scientist and fellow photographer Connor Matherne, who has been acclaimed for his striking and vibrant photos of galaxies and nebulae.

The two previously worked together to create an incredible glowing and detailed image of the moon. 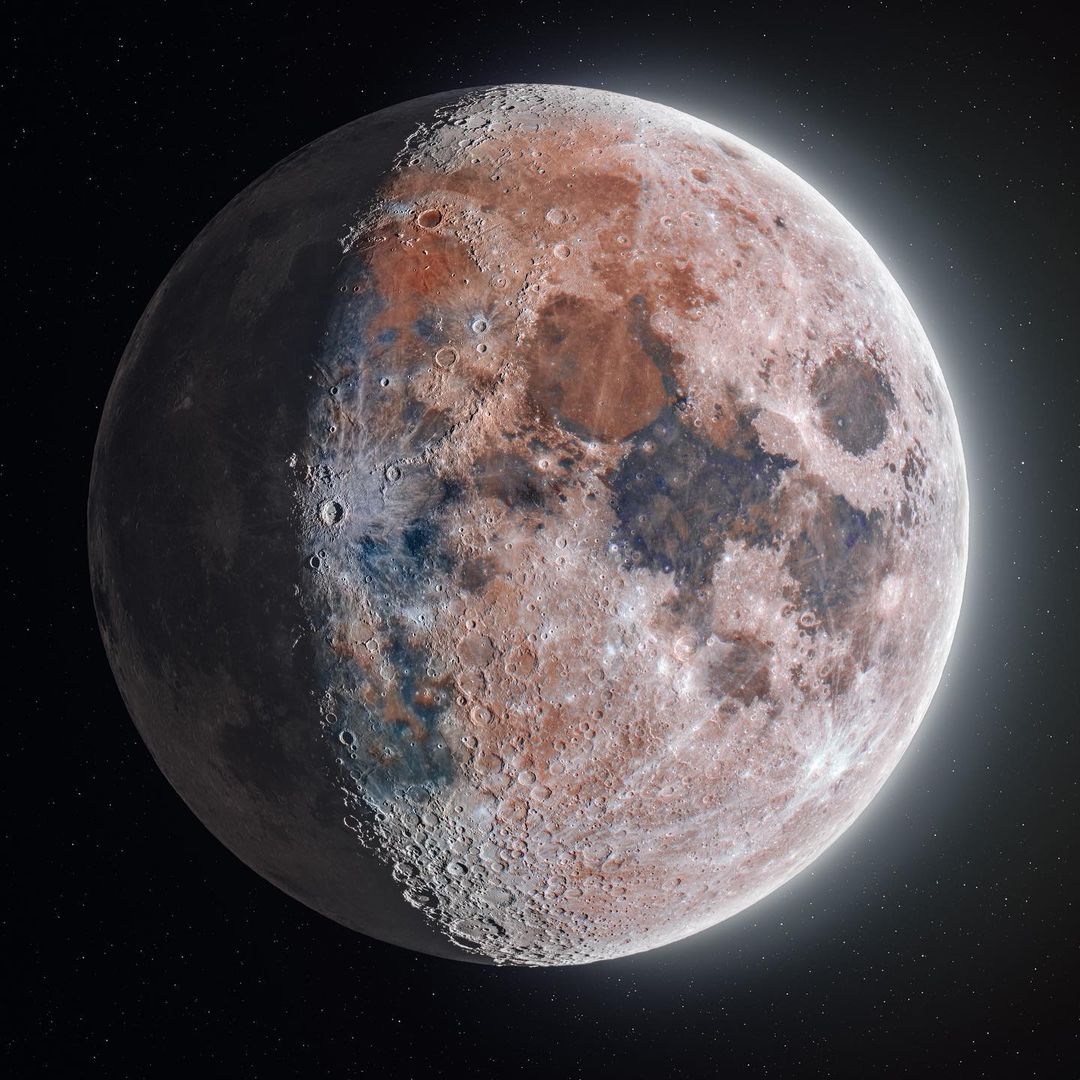 In an Instagram post, McCarthy called their final product “the most ridiculously detailed moon image we could come up with.” The photo, named “The Hunt for Artemis,” is also a tribute to NASA’s Artemis I mission, an uncrewed flight test that, according to the space agency, “will provide a foundation for human deep exploration and demonstrate our commitment and capability to return humans to the moon and extend beyond.”

“In 9 days, a human-rated lunar rocket will launch from Cape Canaveral in Florida,” McCarthy wrote on Instagram over the weekend, “demonstrating our capability for manned lunar missions for the first time in 50 years.”

In the tribute image, the pair managed to capture significant color data that highlights the reds, grays, blues and browns that help make the moon so unique. Without Matherne’s ability to capture this data, McCarthy said on Reddit, the image would have been a “dreary gray.”

“The color in this image is real, but presented with increased saturation so it is easily visible to our eyes,” he wrote. “The reddish tones demonstrate areas rich in iron and feldspar, while the bluish areas are spots where the regolith is rich in titanium. Oxidization from influence from Earth’s atmosphere makes the colors appear like they do.”

McCarthy told NPR that the project is “assembled like a mosaic.”

“Each tile is made up of thousands of photos,” he said.

The duo told NPR that in a single evening, McCarthy shot over 200,000 photos of the moon from Arizona while Matherne shot 500 of his own from Louisiana. They stacked the images and spent nine months perfecting it to get the final result.

Matherne said the image is the highest resolution moon photo he has ever taken. He and McCarthy are selling prints of the image on McCarthy’s website.

“I always love getting a chance to collaborate with great friends, and I can’t wait to see what we come up with next,” he said. 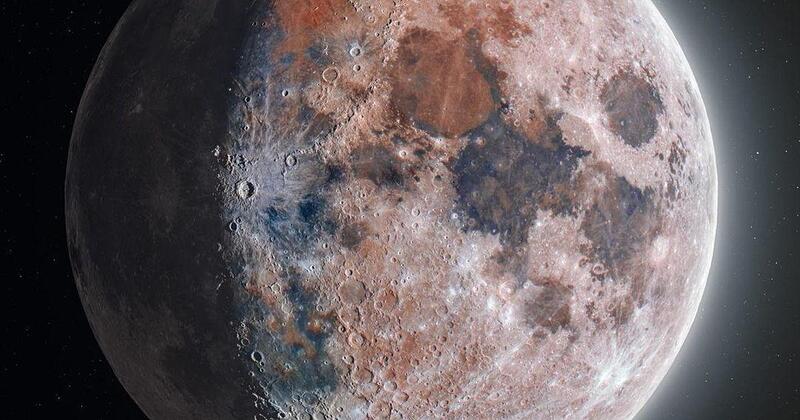 Two astrophotographers have captured "the most ridiculously detailed" photo...

The duo took thousands of photos to create the glowing image of Earth's lunar companion – and it does not disappoint.