Welcome to life without Trump’s Tweets 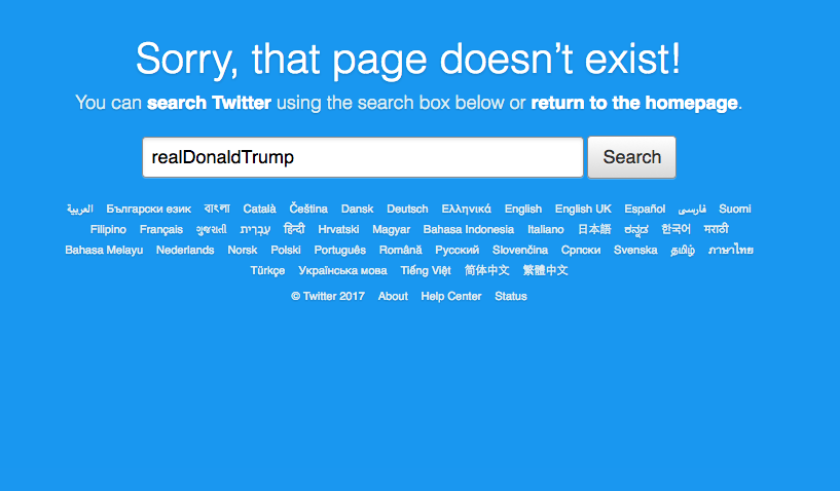 He’s the most dangerous president in modern memory and he wielded his Twitter account like a weapon of mass destruction. Thank God they finally took it away from him — after his irresponsible behavior incited a deadly riot at the U.S. Capitol.

But I confess I feel a bit empty.

I have been reading Trump’s Twitter feed every day for four years. It was a window into his deranged and disordered mind. The insults, grandiosity, lies, threats, bigotry and incitement that marked his presidency — they were all there, full of misspellings and a very strange approach to capital letters.

More than 88 million people followed him, and he spoke to them directly, without varnish or mediation. He was a menace to the world, but he was a genius of the genre: nasty, irreverent, oddly addictive.

It will be strange to revert to humdrum, cautious political platitudes after drinking the wine of uninhibited, free-association populism.

Here are some recent tweets by President-Elect Joe Biden.

“I’m filled with fresh hope about the possibilities of better days to come.”

Compare that pablum to Trump’s wild demagoguery. He raved on Twitter about the “fake news media” and the “phony Russia collusion witch hunt” and the “Rigged and Stolen election” that became the themes of his presidency. He railed against Crooked Hillary, Shifty Schiff, Sleepy Joe and Pocahontas.

He bragged on Twitter that his nuclear button was bigger and more powerful than Kim Jong Un’s, and insisted that China had created global warming. It was there that he coined (or mistyped) the word “Covfefe.”

He fired his secretary of State, Rex Tillerson, on Twitter. He retweeted white nationalists.

Over the years, Trump used the platform to offer homespun wisdom like “I have never seen a thin person drinking Diet Coke.” He cracked nasty jokes, noting that Hillary Clinton “can’t satisfy her husband” and therefore wouldn’t satisfy the country. He wrote that he fully understood why Arianna Huffington’s husband left her for another man, commenting: “He made a good decision.”

And he put his narcissism on daily display, insisting his phone call with the Ukrainian president had been “perfect,” that he was a “very stable genius” and that he was “far richer and much better looking” than Mark Cuban.

Childish? Check. Nasty? Check. Injudicious? Yup. But it endeared him to his base voters, who had never heard a politician talk that way and found it oddly authentic.

Twitter was a searchable archive of Trump’s brain. It’s also where he told his lies. In May, the New York Times analyzed a week of Trump’s Twitter and found that out of 139 posts, 26 contained clearly false claims and 24 more were misleading, lacked context or traded in innuendo. The Washington Post counted more than 4,300 “false or misleading” statements by Trump on Twitter from the time he took office until Nov. 5, 2020.

Among those lies were his baseless claims that the election had been stolen, that a massive fraud had been perpetrated against American voters. These were the Tweets that led most immediately to the deadly storming of the U.S. Capitol last week. But they were of a piece with the whole.

I miss Trump’s Twitter, and I’m glad it’s gone. I may not know what he’s thinking — whether he’s in manic mode or sulking or how mad he is at Mike Pence or what he has to say about a potential second impeachment — but that’s a small price to pay.

Trump’s presidency did immeasurable damage to our democracy, in part because he declined to speak to Americans in a measured, thoughtful, responsible way. He spoke on Twitter not like a leader, but like a drunken man on a bar stool — bitter, mean, bloviating and inflammatory.

You can’t do away with noxious opinions just by banning them. And Twitter shouldn’t bar Trump from its platform simply because it doesn’t like his politics or his bluster. But it is a private company that is allowed to set its own terms of service, and if Trump is telling untruths or stoking violence, the company has the right to cut him loose.

The good news is that thanks to Twitter’s decision to close Trump’s account, Joe Biden’s exasperated plea — “Will you shut up, man?” — may finally be coming true. 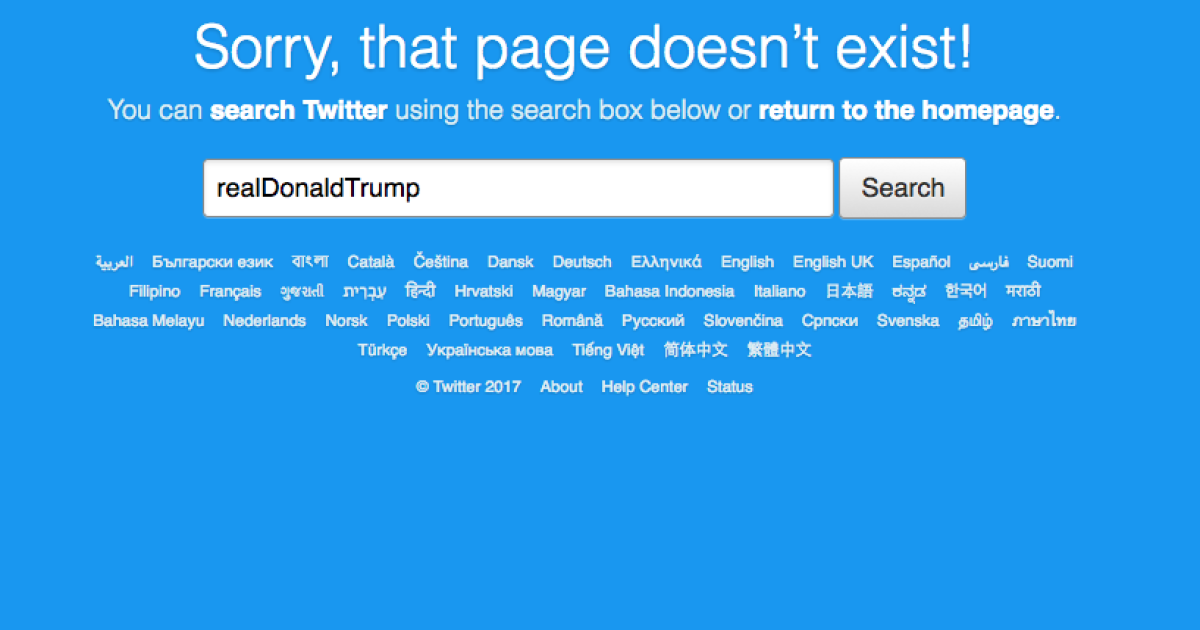