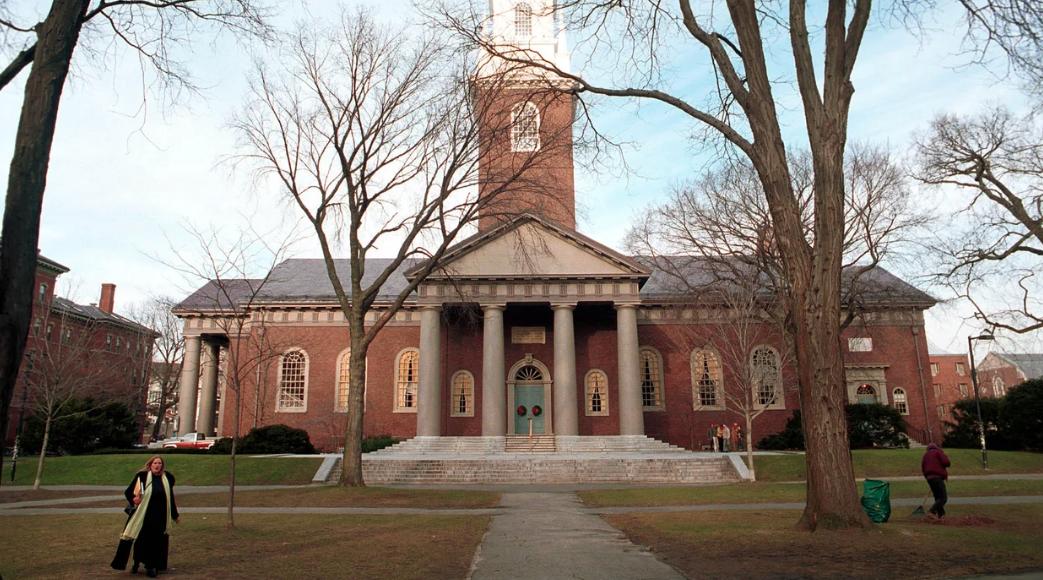 A group of students are demanding Harvard University revoke the degrees earned by Trump allies and aides. A petition by Harvard students insists that the Ivy League institution rescind the diplomas to anyone who supported challenging the 2020 presidential election results.

POLL: Should the Right embrace Conservatism or Populism to win future elections?

“Harvard must revoke the degrees of alumni whose incendiary language and subversion of democratic processes—rooted in a history of white supremacist voter suppression—incited the violent insurrection on January 6,” the petition stated. “This includes all who have used their platforms to deny the validity of the presidential election. They do not and should not represent a university committed to ‘strengthening democracy’ and ‘the advancement of justice.’”

Fox Business published the document titled: “Petition to revoke the degrees of Harvard graduates implicated in the January 6 Capitol Insurrection.” The petition argued, “A Harvard degree is a privilege, not a right.”

“The campaign to subvert the outcome of the 2020 presidential election left five dead and nearly killed many more armed, organized insurrectionists with Confederate flags and Nazi paraphernalia stormed the Capitol in search of members of Congress to kill or capture. Nationwide violence is expected in the weeks to come,” the petition stated.

“Harvard should be confident in its ability to expose students to diverse viewpoints without empowering the instigators of a violent, racist revanchist movement,” the petition read. “Harvard values democracy, equality, and the rule of law. Does it value them enough to hold its own alumni accountable for the most flagrant attack on these principles in recent history?”

The online campaign called for prominent Republicans to have their degrees taken away, including Sen. Ted Cruz (R-Texas), Rep. Dan Crenshaw (R-Texas), and White House press secretary Kayleigh McEnany. The petition claimed, “It’s no secret that over a dozen Harvard graduates worked hard to spread the disinformation and mistrust that created last Wednesday’s insurrection.”

The petition applauded university management for removing Rep. Elise Stefanik (R-N.Y.) from The Harvard Institute of Politics Senior Advisory Committee. Harvard removed Stefanik, who graduated from the elite school with a degree in Government in 2006, because the New York congresswoman voted against certifying the 2020 election results.

Douglas Elmendorf, Dean of the Harvard Kennedy School, explained why he removed Stefanik in a letter released on Tuesday.

“Rather, in my assessment, Elise has made public assertions about voter fraud in November’s presidential election that have no basis in evidence, and she has made public statements about court actions related to the election that are incorrect,” Elmendorf wrote. “Moreover, these assertions and statements do not reflect policy disagreements but bear on the foundations of the electoral process through which this country’s leaders are chosen.”

The authors of the petition contend that banning Stefanik wasn’t severe enough of a punishment.

“However, banning someone from a committee or campus because they incited a violent attempt to overthrow the U.S. government is the least the university can do; it still grants them the benefits of their Harvard degree everywhere outside of Cambridge,” the petition said. “Those like Rep. Stefanik, who will wear a ban from Harvard as a badge of honor, may be less sanguine about a career without their B.A. or J.D. Revoke their degrees.”

Stefanik released a statement to address being kicked off the committee.

“As a conservative Republican, it is a rite of passage and badge of honor to join the long line of leaders who have been boycotted, protested, and canceled by colleges and universities across America,” Stefanik wrote. “The decision by Harvard’s administration to cower and cave to the woke Left will continue to erode diversity of thought, public discourse, and ultimately the student experience. The Ivory Tower’s march toward a monoculture of like-minded, intolerant liberal views demonstrates the sneering disdain for everyday Americans and will instill a culture of fear for students who will understand that a conservative viewpoint will not be tolerated and will be silenced.”

A spokesman for Harvard declined to provide a comment to Fox Business, but acknowledged that the petition exists and the university is aware of it.

Ryan Enos, Harvard Government professor and director of graduate studies for the Government department, wrote a letter to University president Lawrence S. Bacow on Monday. Enos insisted that the university develop “minimum standards” for lawmakers and others who want to be affiliated with Harvard, and it must “include supporting free elections and not encouraging violence.”

In November, a group of Harvard students started a censorship movement against conservatives. The petition called for a ban on former Trump administration officials from attending, teaching, or speaking at the university, according to Fox Business. 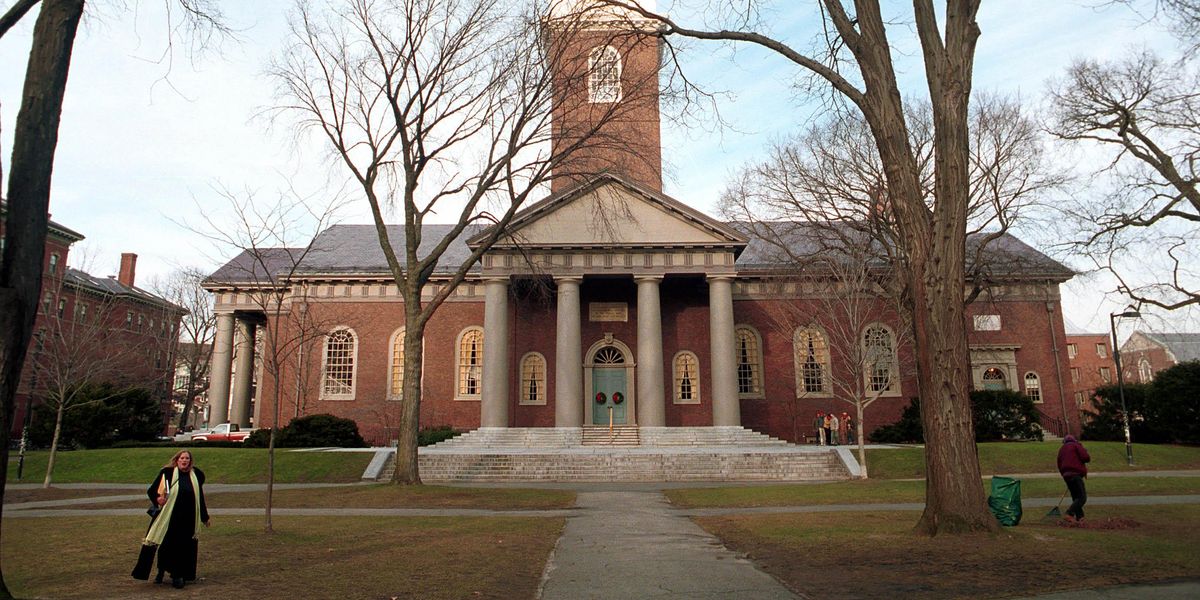