Stormy Daniels vows to ‘go to jail’ rather than pay Trump $300,000 in legal costs after libel defeat

Stormy Daniels owes $300,000 (£227,000) to Donald Trump after losing a defamation lawsuit against her, but said she will “got to jail” before she pays the former US president a penny.

Ms Daniels, whose real name is Stephanie Clifford, took the real estate mogul to court after he suggested she lied about their alleged sexual encounters in 2006 and was paid to keep quiet about them.

But she was later released from the non-disclosure agreement and gave a detailed description of their supposed meeting. 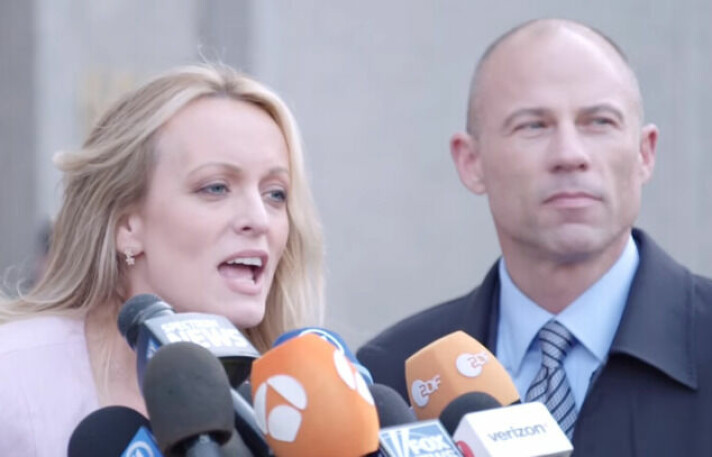 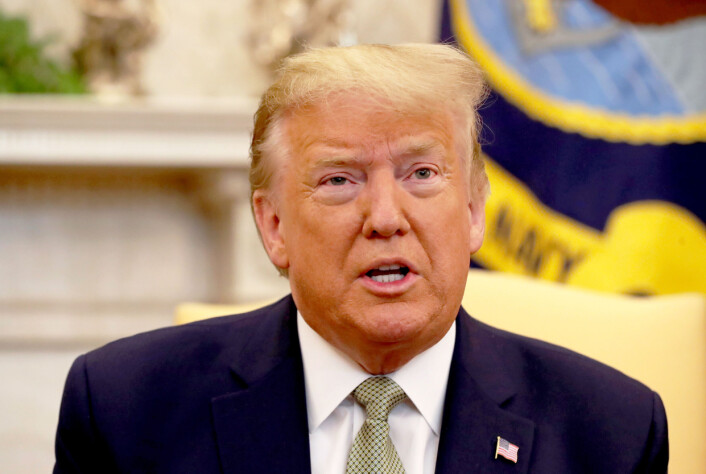 Mr Trump has fiercely denied both the affair and the hush money, and the conflict has led to several complex, drawn-out lawsuits.

After the US Circuit Court of Appeals for the 9th Circuit said Ms Daniels had missed a crucial 30-day deadline to appeal a lower court’s decision on the legal fees, she was told to pay ex-president almost $300,000.

The adult film star is refusing the federal court’s order to foot the legal bills.

Ms Daniels said on Twitter: “I will go to jail before I pay a penny".

In response to the decision Mr Trump said in a statement: “As I have stated many times throughout the years, I never had an affair with Stormy Daniels, nor would I ever have wanted to.

“The ruling was a total and complete victory and vindication for, and of me… Now all I have to do is wait for all of the money she owes me”. We all know how she will acquire these funds: